According to the Danny Did Foundation, Sudden Unexplained Death in Epilepsy (SUDEP) refers to the unexpected death of a seemingly healthy person with epilepsy, where no cause of death can been found. 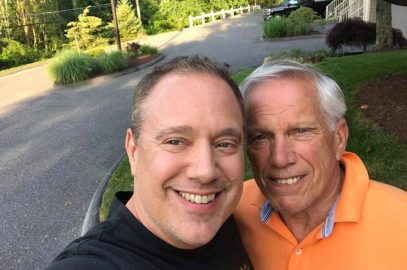 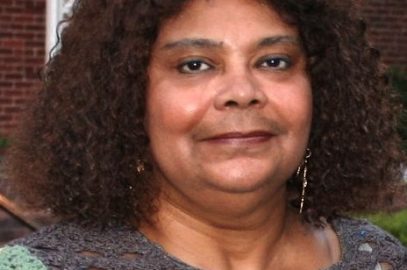 The doctor asked if I knew I had a pretty good size tumor or Adenoma, on my Pituitary Gland after I woke from seizures that progressed into a diabetic coma. Read More 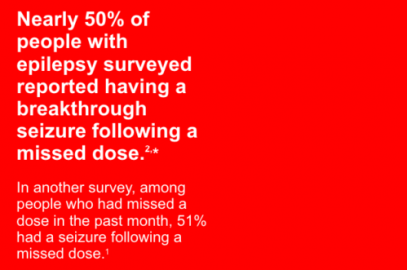 DYK? SUDEP is the most common disease-related cause of death in people with epilepsy. By having early conversations and educating patients and families on #SUDEP, we can work with them on the modifiable risk factors... Read More 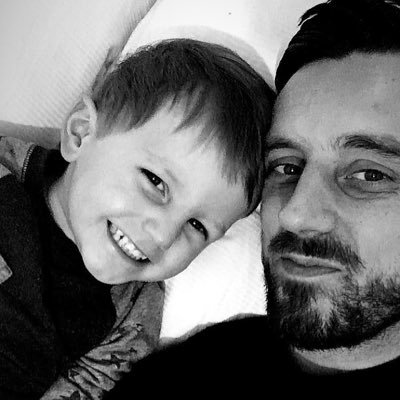 Henry at about 1 year old, started having seizures again but this time there was no fever. Our lives just changed forever. Read More

I suspect that the families that have lost a loved one to SUDEP or Sudden Unexplained Death in Epilepsy might have a different opinion.

‘Rare’ and ‘very uncommon’ are what patients hear from medical professionals when they ask the question, “Can I die from epilepsy?” But after having epilepsy for years, I just didn’t believe that the odds were in our favor, considering 3 Million people in the USA have it (and 60 mil in the world). So I did a little digging.

It didn’t take much. I quickly found that the AES considers ‘very uncommon’ to be the approximately 45,000 deaths each year.

According to the Epilepsy Foundation of America, about the same number of people die each year from seizures as die from either breast cancer or traffic accidents.

Yep, you read that right. Breast Cancer or Traffic Accidents. And really, how often are we walking to raise money for epilepsy or passing laws to fight for all those people dying from seizures?

Like I said the odds are not in our favor, there are more people in the USA (3 million) with epilepsy than there are people living with:

So, now you know epilepsy’s little secret. But what can you do? Well, start by talking about it. Below are some sites you can visit that are talking about epilepsy.

For more startling statistics read Jon Meacham’s article in Newsweek titled “A Storm in the Brain“. Or click on
Epilepsy By the Numbers

As of 2016 the American Epilepsy Society and the Epilepsy Foundation have joined forces with the NINDS, CURE, and Danny Did Foundation among other family foundations to raise awareness of SUDEP in a variety of ways including a Partners Against Mortality Conference.