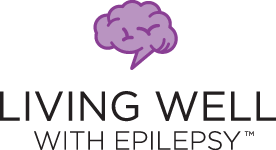 Living Well With Epilepsy™, founded in 2009, provides the latest epilepsy information, including: news, style, fitness, entertainment, healthcare updates and personal stories, to our dedicated and influential readers around the world.

The site was re-launched with a more robust look and feel just in time for epilepsy awareness month in November of 2012 with the help of the Wharton School at the University of Pennsylvania. Our leading epilepsy blog offers insightful coverage addressing the full spectrum of issues faced by people living with all types of seizure disorders. We aim to inspire those living with epilepsy, as well as increase awareness of epilepsy around the world.

Living Well With Epilepsy has been honored with several Web Health Awards. The site has also been named the #3 epilepsy blog and #2 on Twitter in the Philly Area. Living Well With Epilepsy has a growing audience of more than 200,000 views and saw an increase of 100% throughout 2013, and has continued steady growth of between 20-25% each year since. 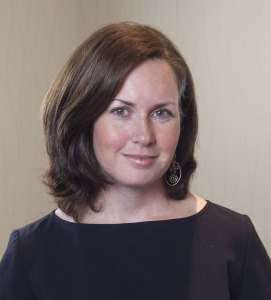 The site was created by Philadelphia area-based writer, Jessica Keenan Smith. Jessica brings a unique perspective to Living Well With Epilepsy as she has lived with epilepsy for more than 25 years. She was diagnosed as a teen after having several grand mal seizures.

Read about our founder

For more information on how to advertise your product or service on Living Well With Epilepsy download our media kit:

To learn a few epilepsy facts that may surprise you, visit Epilepsy By The Numbers.

#AimForZero: Striving Toward a Future Free from Sudden Unexpected Death in Epilepsy
May 17, 2022 - Epilepsy Foundation

Antidepressant use during pregnancy does not increase risk for neonatal seizures, epilepsy
May 17, 2022 - healio.com 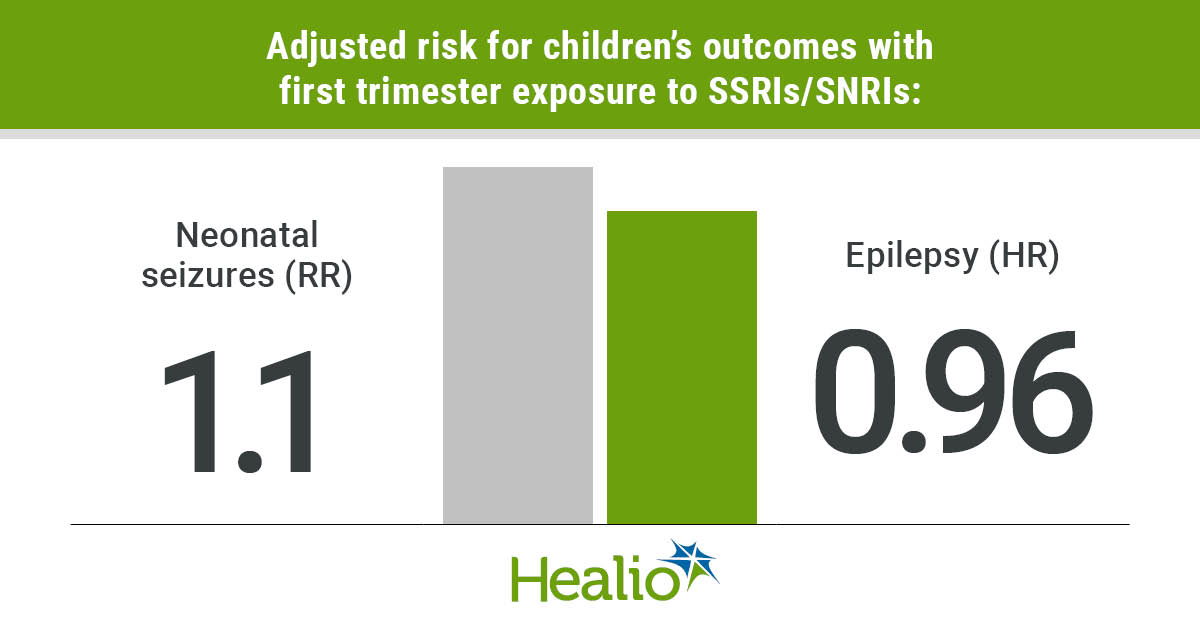 Epilepsy Stigma among University Students in Makkah | NDT
May 17, 2022 - dovepress.com