Does having a seizure mean you have epilepsy?

Having a seizure does not necessarily mean that a person has epilepsy. It is only after a person has two or more seizures that he or she is considered for a diagnosis of epilepsy. This is determined through testing such as EEG, PET scan, or MRI.

What are the symptoms?

Symptoms can vary greatly from simple staring spells to violent shaking and are associated with different types of seizures. The types of seizures people experience are dependent on the part of the brain affected and the inciting cause of epilepsy. Typically, the type of seizure is similar to the previous seizure experienced. Some people report experiencing “auras” prior to each seizure and some may feel a tingling sensation, undergo emotional changes, or smell some absent odors.

There are different types of seizures?

Yes, there are more than 40 known types of seizures a person may experience. A few of them are discussed below.

For the most part, seizures can be classified based on where in the brain the epileptic activity starts.

Unlike generalized seizures, focal seizures affect one area (generally one lobe) of the brain. During a focal seizure, a person may be able to remain alert, but can still be confused as to what is happening. Below are examples showing symptoms of seizures specific to the temporal and frontal lobes.

Who do I approach for diagnosis?

When your doctor determines that a seizure has occurred, you may be referred to a neurologist. Neurologists are specialists with knowledge of the workings of the brain as a whole. However, if multiple seizures have occurred, an epileptologist is appropriate. Epileptologists are neurologists that specialize in epilepsy and are preferred, but not always locally available.

How do I find a good neurologist?

There are several steps to take to find a great neurologist (or epileptologist):

How do I fire my doctor?

For future reference, there may (and probably will) be a time when you need to cut ties with your current doctor. This may seem as daunting as a task as finding the doctor, but don’t worry. To know if it is time to find a new doctor you need to:

When firing your doctor, don’t play games, simply tell them that you “will be looking for another doctor and that his staff can expect a call from requesting records.”

Getting to the Answer

When epilepsy symptoms emerge, frustration is natural. Dealing with this frustration requires patience, but ruling out other conditions is a necessary part of the diagnosis process. The testing you may undergo includes the following:

A complete neurological exam will usually be given to check brain and nerve functioning, as well as diagnose which part of the brain is being affected. Next, the functioning of senses, muscles, reflexes and coordination, as well as cognitive functions will be tested. These will provide a base level in the occasion that medicine is prescribed, to check that the dosage is appropriate.

A PET scan may be taken to help identify the area of the brain that is causing the seizures. This test begins with a small injection of a radioactive ‘tracer’, which sounds out positrons that enables an image to be formed and helps detect the problematic area.

An MRI scan may be taken to assist the neurologist in providing treatment. This test lasts about a half hour, and makes a very loud and distinctive sound. You will also be asked to remain still in a fairly confined space. It helps to come prepared with earplugs and to wear comfortable clothing.

NEXT: When looking for a treatment what should a person with epilepsy keep in mind?  Learn about it on our page dedicated to Finding a Treatment for Epilepsy. 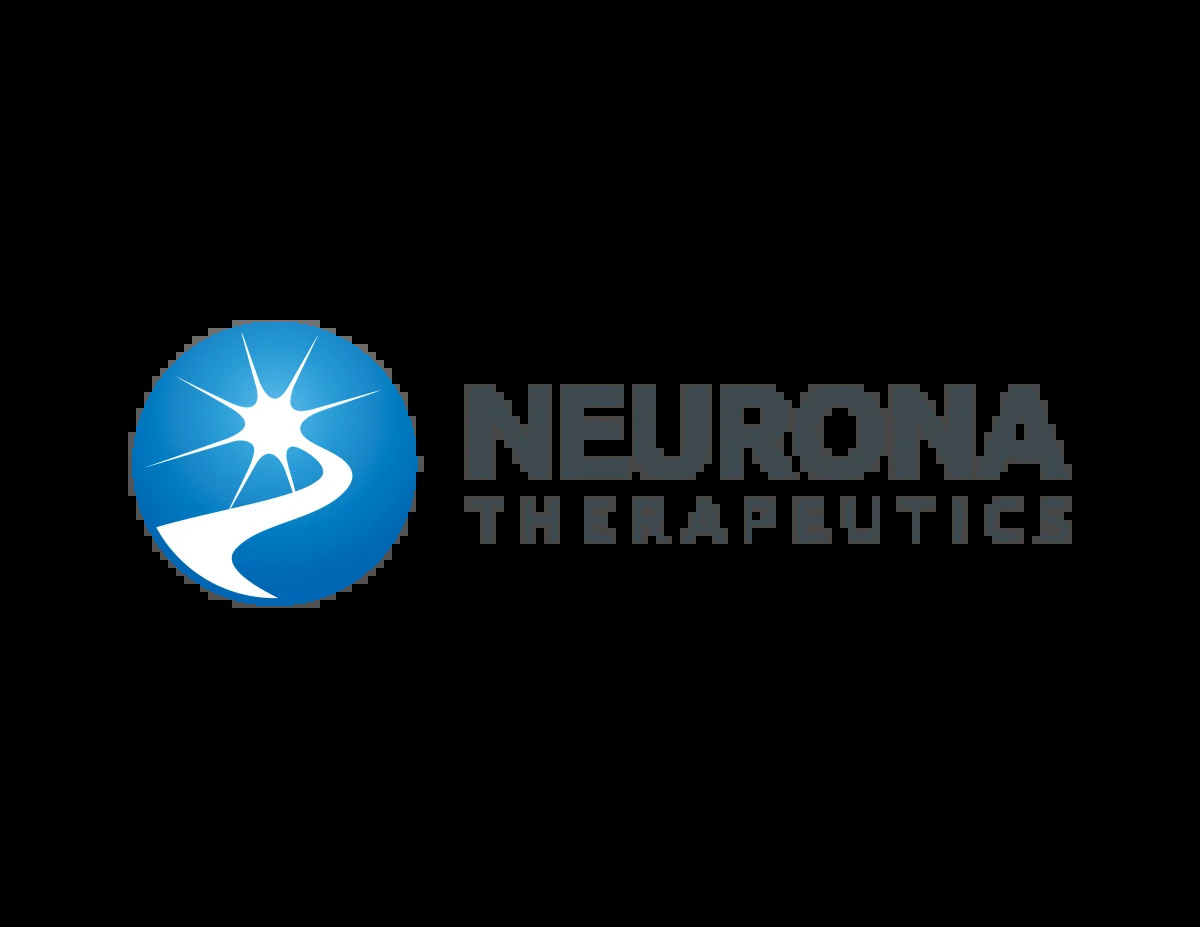 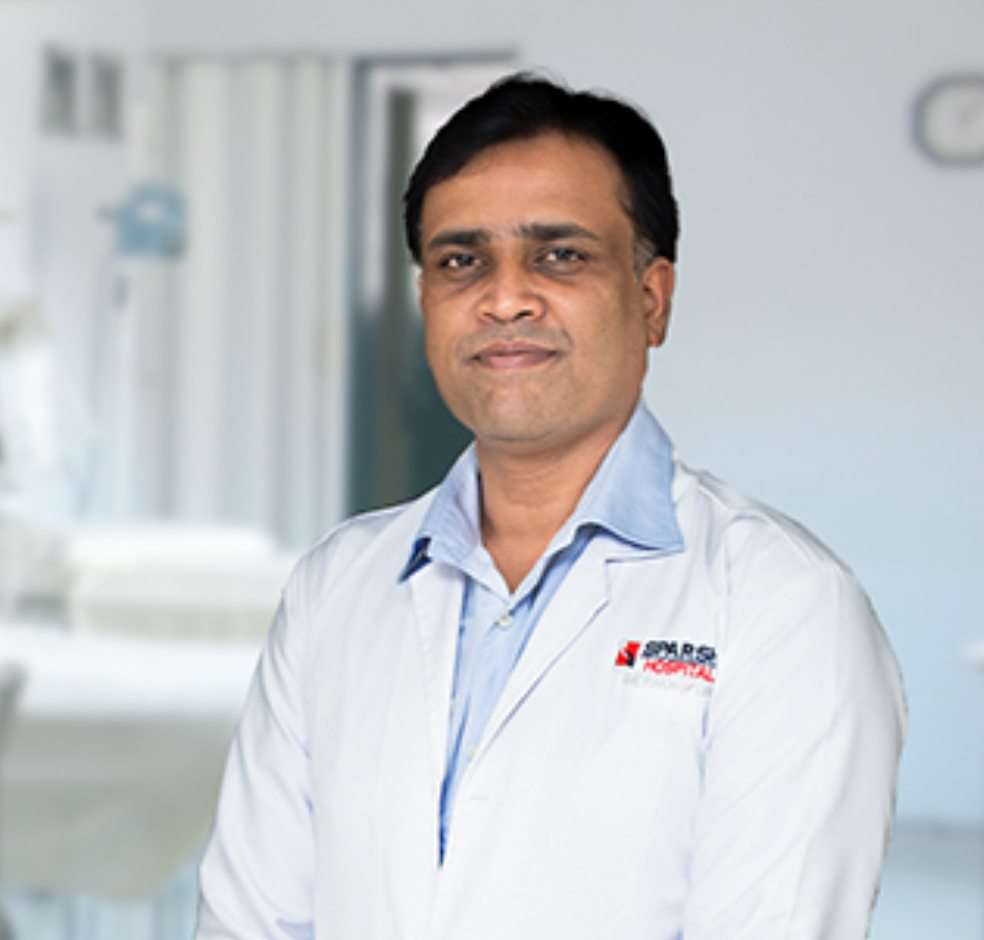