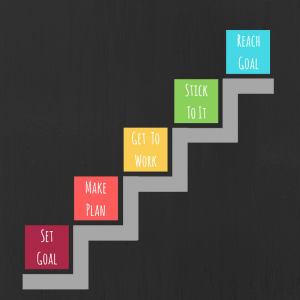 What is your dream?  Do you long to be a teacher, a lawyer, an astronaut?  Are you inspired by creating things, helping people, or science?  We all have goals and dreams we want to achieve.  Sometimes, having seizures makes it seem like those dreams won’t come true.  If you need some inspiration, I’ve found 2 ladies who can do just that.

Falk competed on America’s Next Top Model during its twelfth season.  Along with modeling skills, Falk has epilepsy.  She was certain that having a diagnosis would not hold her back.  She was asked in an interview if she felt that epilepsy would be a hindrance. She replied by saying “…my epilepsy should never be a hindrance to me.”

Even though runways typically used strobe lights during fashion shows, she confidently carried herself and her seizures did not make an appearance.  How awesome!  It’s inspiring to read that someone is still going after their biggest dreams even with a diagnosis. She even has a page dedicated to epilepsy awareness on her website!

Sierra is a co-creator of the series of books Head First, which are meant to teach people about computer topics.  She has won a Product Excellence Jolt Award and has contributed to the programming of many computer games.  In an honest and open post, she writes about how scary having a seizure can be.  Ultimately, she muses, “…I also hope that I never forget to live each day the way I vowed I would…”  That is powerful!

Seizures can knock us off of our game and make us feel helpless.  We cannot forget that we have a life to live that does not have to be consumed by seizures.  We have goals to set, dreams to achieve, and adventures in front of us!  Never be so consumed by your seizures that you forget to find inspiration in each day.

Who inspires you?  How do you make sure epilepsy never overpowers your dreams of the future?  Let us know in the comments or submit your story today.

Leila shares stories on stigma and epilepsy based on her experiences and what she hears from others. She was diagnosed with Epilepsy at age 8 and is based in Pennsylvania.