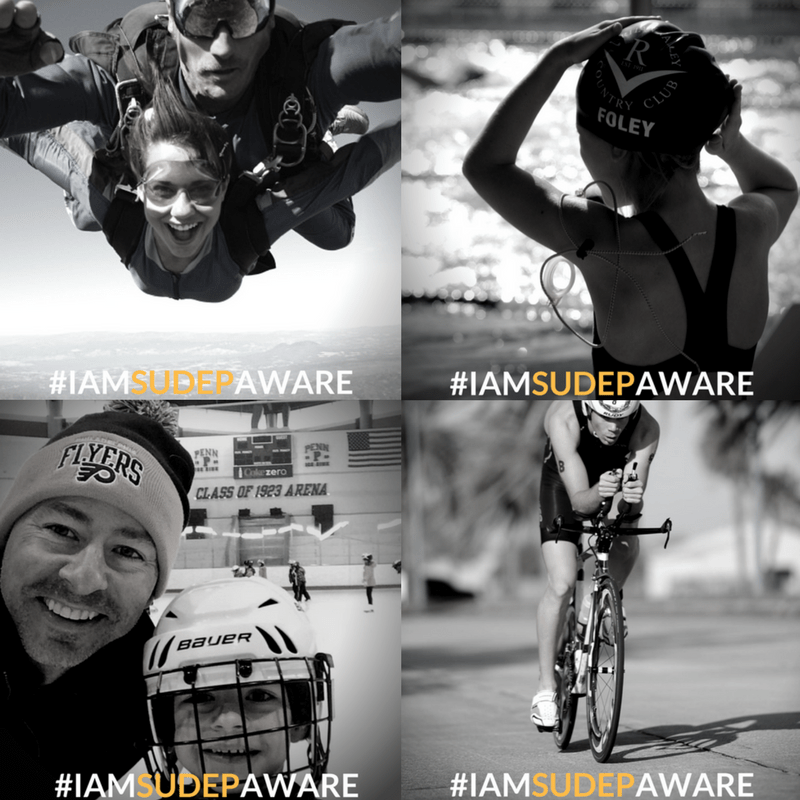 Spread the word about SUDEP

Many people are unaware they are at risk of SUDEP. That’s why SUDEP Aware, Living Well With Epilepsy and Lundbeck have joined forces to shine a spotlight on SUDEP Awareness Day, October 23.

Download brochures on SUDEP in English Spanish and French from SUDEP Aware. 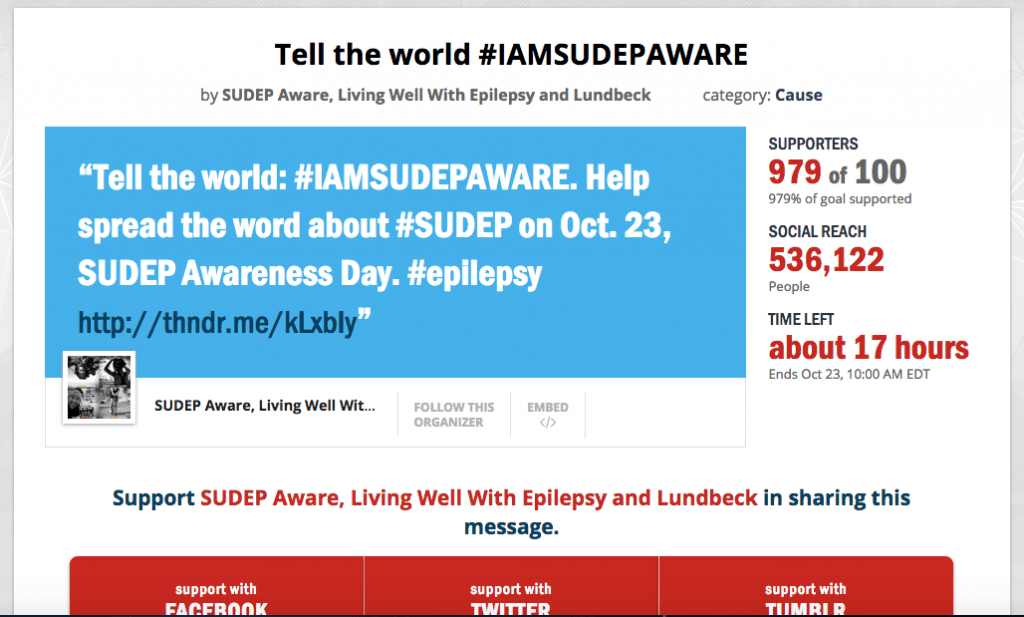 The #IAMSUDEPAWARE social media campaign, will kick off September 23 and will run through October 23. This is your opportunity to tell the world “#IAMSUDEPAWARE”. Every time the hashtag is Tweeted or Retweeted, Lundbeck will donate $1 to SUDEP Aware — up to $5,000! Donations will be made to SUDEP Aware, a Canadian charity, founded in 2008.

SUDEP Awareness Day is celebrated each year on October 23. This awareness event launched in October 2014 and has been supported by over 130 epilepsy organizations from around the globe. It was originally established by SUDEP Action, a charity based in the UK that is dedicated to raising awareness of SUDEP around the world.

Thunderclap is a new online crowdsourcing tool that has been used by The White House, Charity:Water, and the BBC among other leading brands and organizations. You can think of this tool as an “online flash mob.”

We have set a goal of 100 supporters (that is social supporters, NOT $$ supporters). This includes epilepsy advocates, epilepsy caregivers and friends or family of those living with epilepsy.

It only takes a few seconds.

You’re allowing Thunderclap to share a SINGLE message on your behalf. You do this by clicking on the button on the campaign page to support the Thunderclap with Twitter, Facebook, or Tumblr.

What is the message that will be sent out through Thunderclap?

Below you will find the message that will be broadcast on the Twitter, Facebook, and Tumblr platforms:

Together we can tell the world, #IAMSUDEPAWARE. SUDEP=Sudden Unexpected Death in #Epilepsy SUDEP Awareness Day: 10/23.

Visit the #IAMSUDEPAWARE Thunderclap and show your support thru your FB or Twitter account (not dollars just social).

Participants can also contribute directly to the SUDEP Aware. 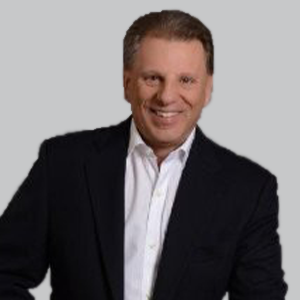 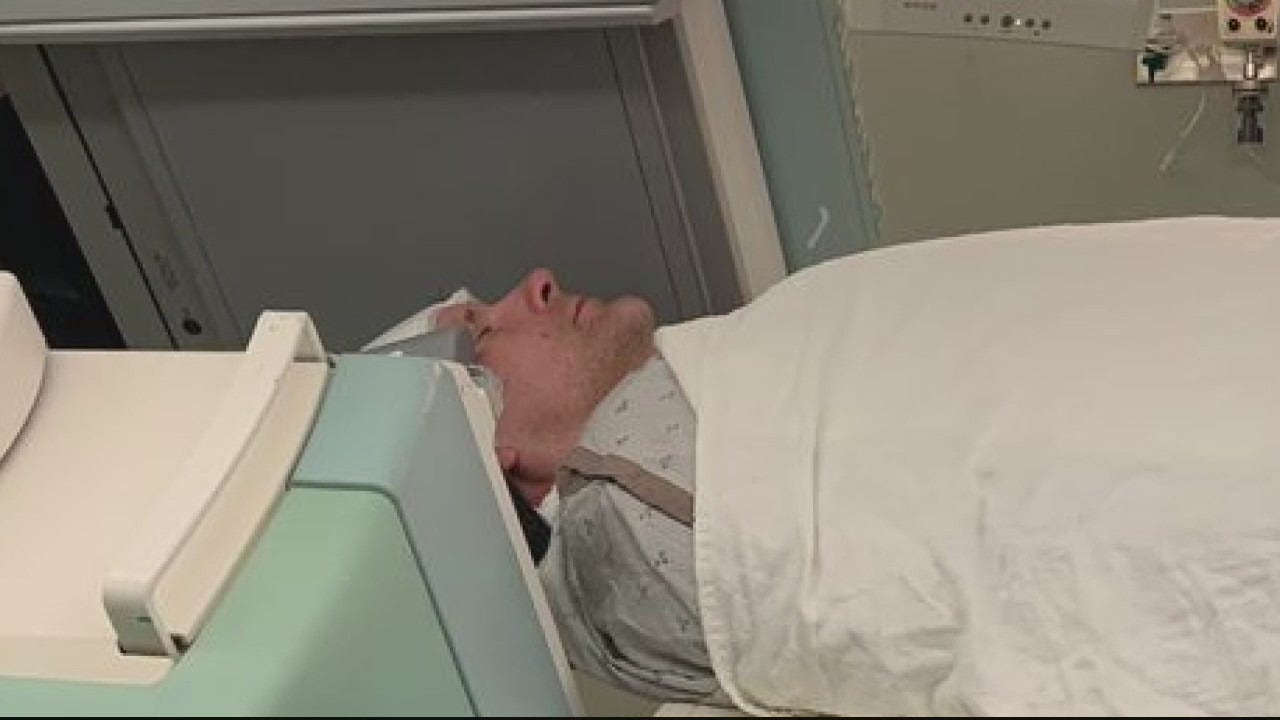 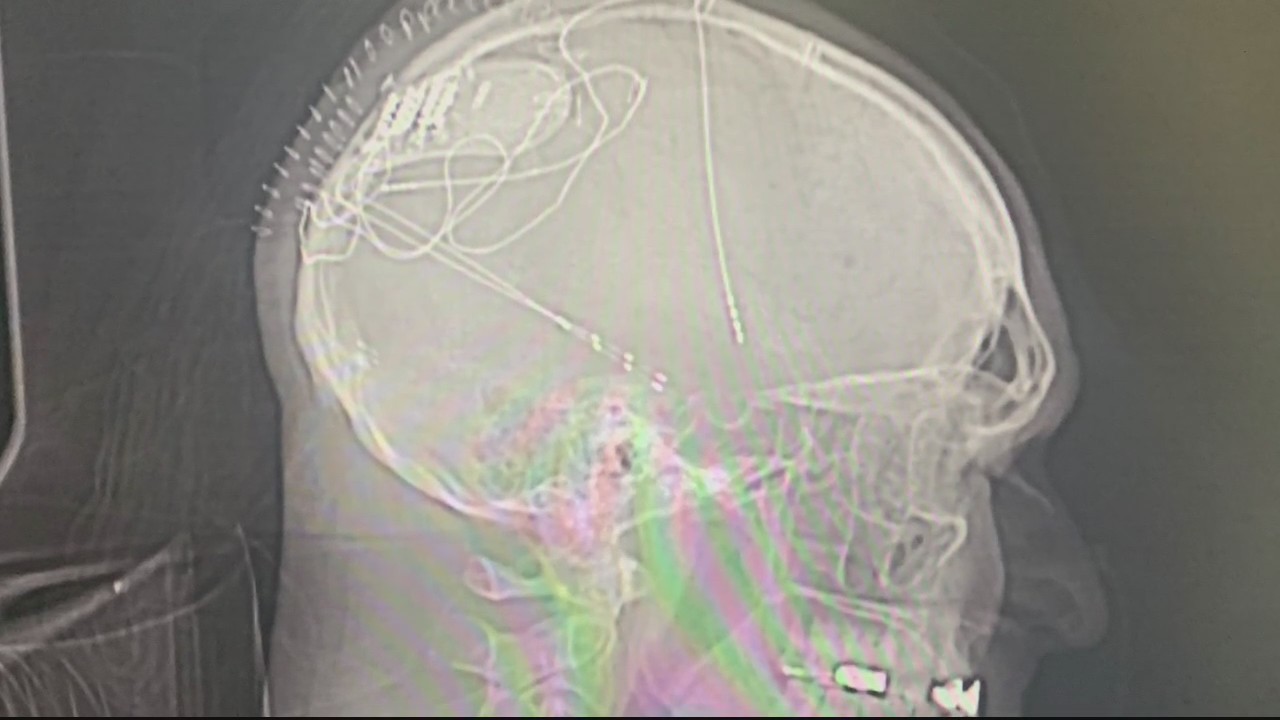 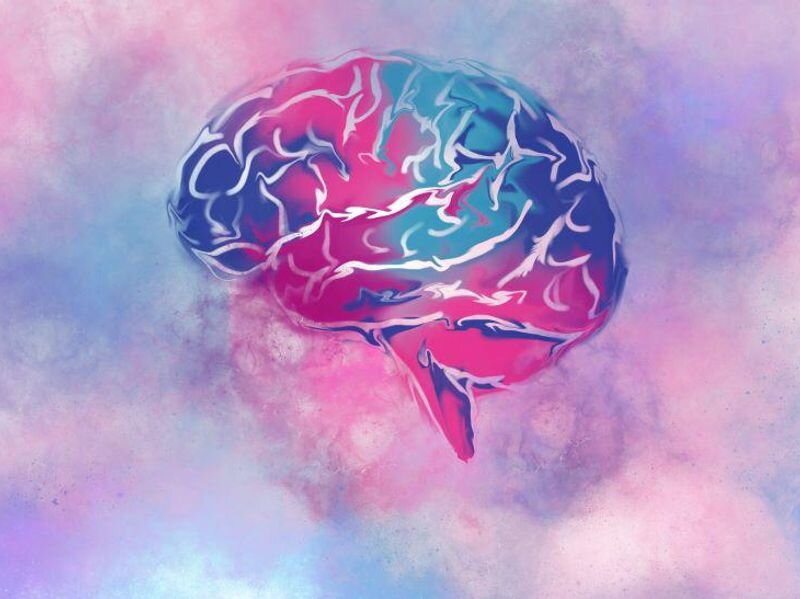