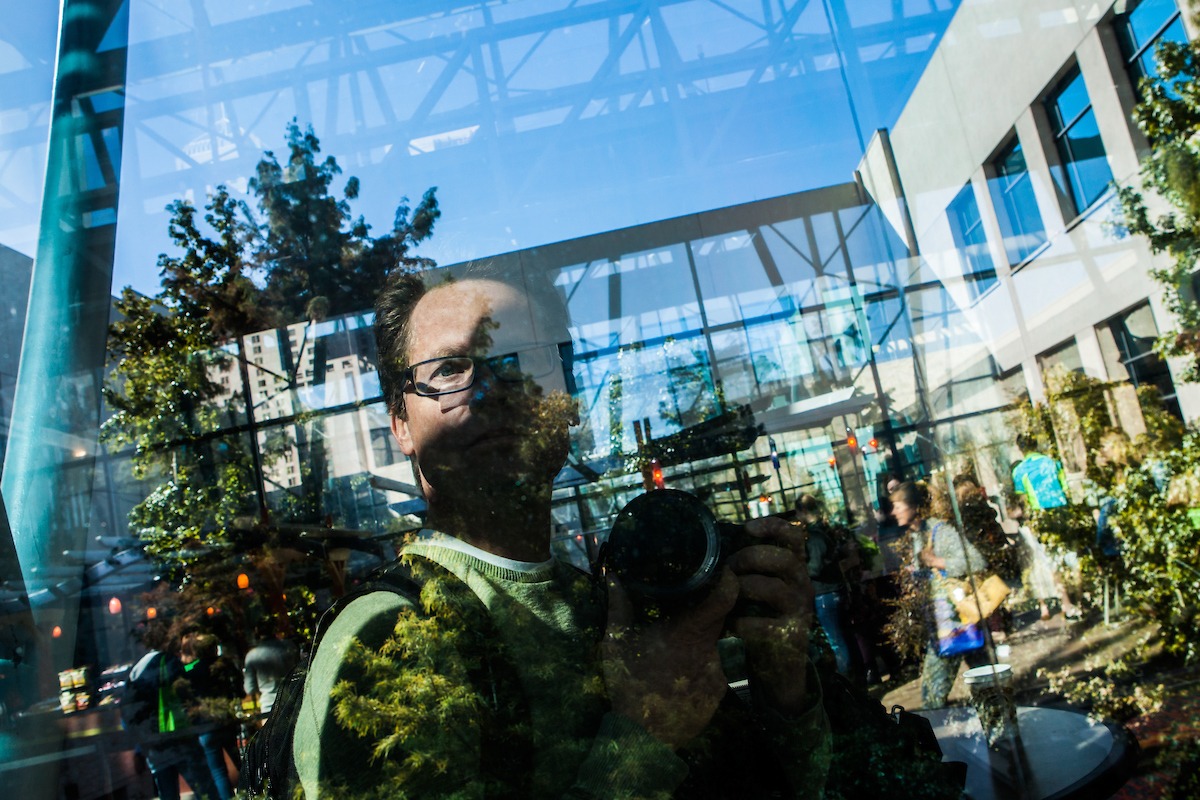 I am 53, and I have lived with epilepsy for 37 years. Some days, I feel as though I am starting to get the hang of this epilepsy thing, but when I had my first seizure at 16, I did not expect to “live well with epilepsy.” For most of the next 37 years, I had hoped to live well in denial. Then I became a father and lost my dad.

I needed to change, but the lifelong habit of living in denial has been difficult to overcome.

My two children are both teenagers. I have a 15-year-old son and a 17-year-old daughter. I was about their age when I had my first seizure. They have always known that I have epilepsy, and now we also share a global pandemic. This might not seem relevant, but I think my epilepsy experience has helped my family live through this unusual period. During the last 35 years, I have developed coping skills and perspective. My children have learned some too.

It wasn’t always this way.

On the value of people with disabilities

In the months before my first child was born, I started to notice how our culture devalued people with disabilities. I would hear people say, “I don’t care if it is a boy or a girl, as long as…” I had internalized the messages too, and if I wanted to become a great father, I would need to change my view of myself, and others like me.

I did not grow up with role models for living well with epilepsy, nor did I always have great role models for being a good father. Six months after my first child was born, my father committed suicide. I wish there were a good way to say this, but I do not know if I would have learned how to live openly with epilepsy if my dad hadn’t died this way.

And then, epilepsy got better.

On being an Educator, Advocate, Artist and Father

Living with epilepsy can still be difficult because I demand more from others. I reject the idea that we are merely patients, and the researchers are the experts. As an educator, I notice when people with disabilities are excluded from conversations about us. As a photographer, I want to change how imagery reflects how we are viewed. As a father, I just want to be a good dad. I am not less angry; just more focused.

And, most days, that is living well.

Bryan Farley is a photographer in the San Francisco Bay Area. He has lived with epilepsy for years and continues to share his experience in support of the epilepsy community.