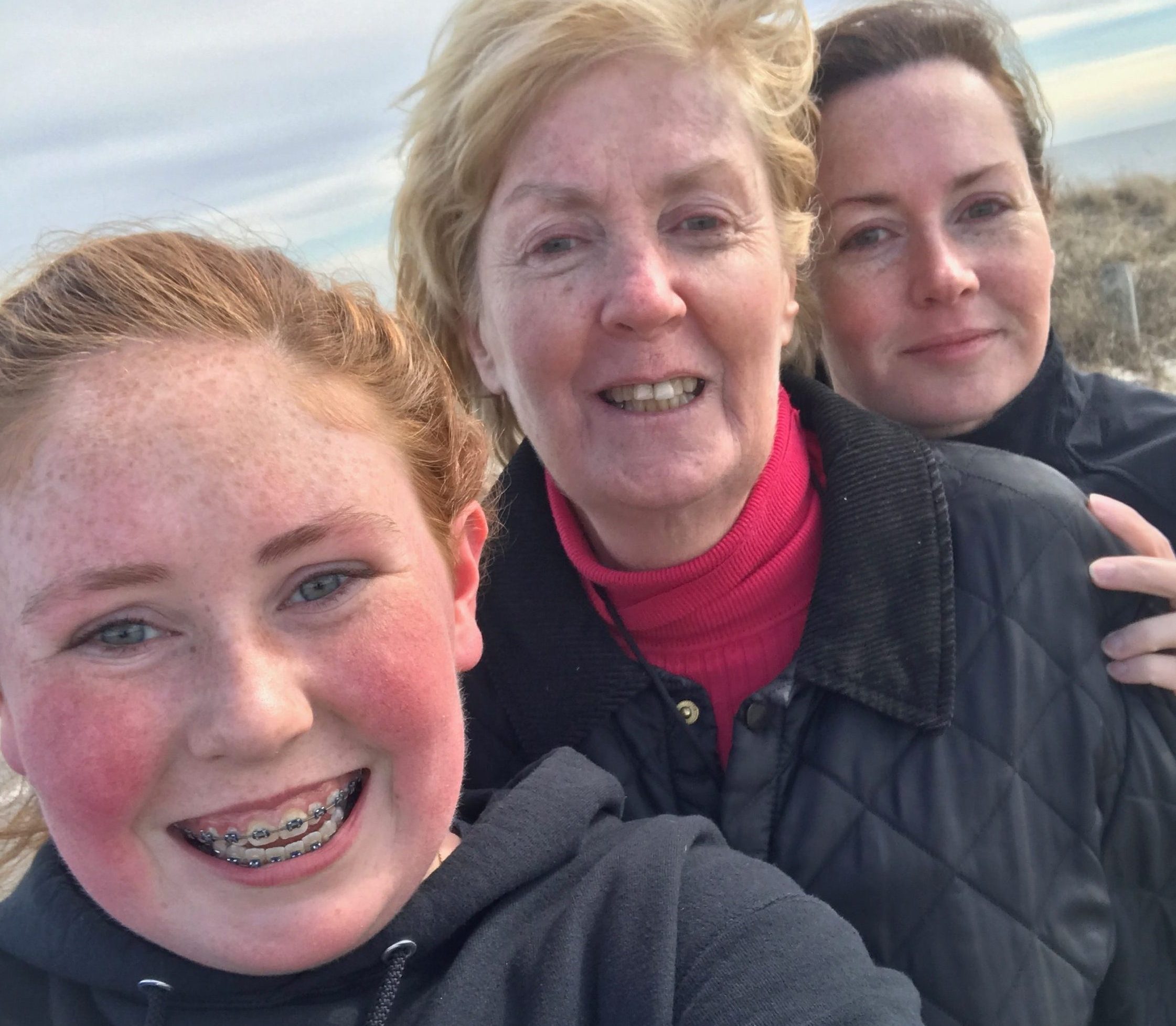 According to a study presented at the 2021 American Epilepsy Society Annual Meeting, childhood-onset epilepsy accelerates brain aging by about 10 years. The study compared the course of cognitive and brain aging in people in Finland with childhood-onset epilepsy and those without epilepsy who have been followed for approximately 55 years since the initiation of the study. Participants with epilepsy were about 5 years old on average when the study began and are now in their 60s.

More on the study in JAMA Neurology

No evidence of dementia yet

Researchers conducted in-person clinical, neurological, cognitive and neuroimaging evaluations of both groups (those with epilepsy and those without) over a recent five-year interval (2012-2017). “None of the patients have exhibited dementia so far, but it does appear childhood-onset epilepsy may speed up aging processes, especially among those who continue to have active epilepsy from childhood into their 60s,” said Matti Sillanpää, M.D., Ph.D., senior author of the study and senior research scientist at the University of Turku, Finland. “Compared to those without epilepsy, people with childhood-onset epilepsy had greater rates of cognitive changes and their brain scans showed more amyloid plaques, which may increase the risk of Alzheimer’s disease.”

How will this affect me?

The signs of brain aging were more advanced in people with focal (affecting one side of the brain) vs. generalized (affecting both sides of the brain) epilepsy, in those who had active epilepsy, meaning their epilepsy wasn’t well-controlled, and in those with a genetic risk marker (APOE 4).

The researchers compared 41 people with childhood-onset epilepsy to a control group of 46 people who did not have epilepsy, based on evaluations performed beginning in 2012 and then repeated in 2017. They used PET scans to assess amyloid plaques in the brain, MRI exams to assess gray and white matter and conducted in-person neurological and cognitive evaluations. Because MRI and PET scans are performed in confined spaces, patients with claustrophobia did not have those tests.

The Limitations of the Study

According to the authors, there are some limitations in the study. First, their study did not allow for assessing the temporal course of amyloid accumulation. Second, the mean age of the participants was 56.0 years, and the prevalence of Alzheimer disease is low at this age.These two factors limit the ability of this study to accurately prove a link between childhood epilepsy and Alzheimer’s Disease.

Also the sample (or patients who participated) was heterogeneous (similar) in terms of epilepsy syndromes and medications used, which limits the power to detect associations between individual epilepsy syndromes and/or their associated genetic mutations and amyloid accumulation. We also lacked detailed data about individual seizure types and number of seizures. However, all participants had uncomplicated epilepsy, which reduces the variety of causes.

Comments on the study

There does not seem to be great detail in the data with regard to how drug side effects or longevity on medication has played a role in adverse changes to brain function and memory. As such, more data is needed.

Learn About Participating in a Research Study