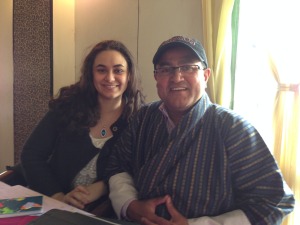 If you are interested in innovation in Global Health, or in how low-cost technology can positively impact developing nations, you may have already heard about the Bhutan Epilepsy Project. If not, we are thrilled to introduce you to the project lead, Farrah Mateen, MD, PhD, of Massachusetts General Hospital and Harvard Medical School.

In 2013, The Bhutan Epilepsy Project received funding from Grand Challenges Canada, which allowed a team to head off to the Kingdom of Bhutan.  The research team at Harvard Medical School along with colleagues in Denmark had developed a tool to facilitate diagnosis of epilepsy in rural settings and to ease the burden on patients. They hoped to provide an alternate to the expensive electroencephalogram (EEG).

Now four years later, this diagnostic tool has already benefited patients in Bhutan and has the potential to reach patients in other rural and under-resourced areas around the world. As you can see in the photo below, the technology is much more practical, using mobile phones for interpretation, and headsets in exchange for complicated wires and glue. 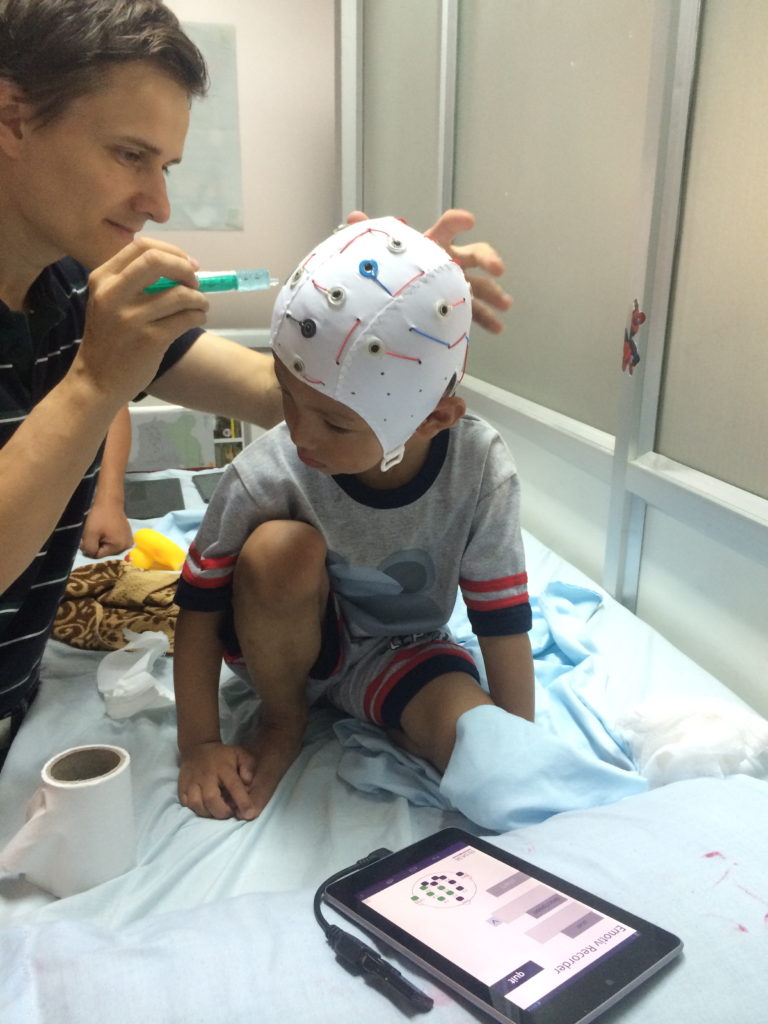 The project was created to study a mobile, user-friendly electroencephalogram (EEG) device for the accurate diagnosis of seizures in a resource-limited setting. The research team hoped to investigate the diagnostic accuracy of a new smartphone EEG. If successful, this technology could be utilized in rural and under-resourced areas around the world.

According to Mateen, “Bhutan was chosen for several reasons. First, there are no neurologists practicing in the country. Epilepsy care is handled by psychiatrists, including the Bhutan Epilepsy Project collaborator Dr. Damber Nirola. Second, the region is rural area which can make transportation difficult for people with epilepsy. Third, there is reason to believe the burden of epilepsy is high due to neurocysticercosis, a parasitic cause of epilepsy, among other causes.” 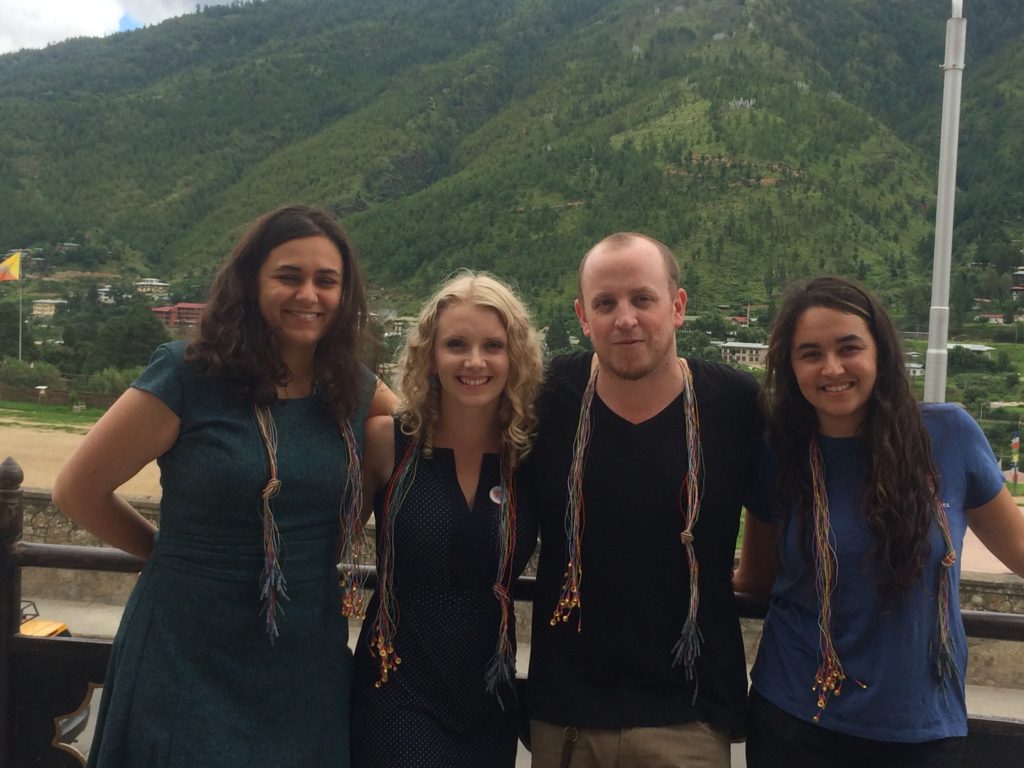 Since its inception in 2013, this project has received the support of Grand Challenges Canada, funded by the Government of Canada, and the Thrasher Research Foundation (Early Career Award). Academically, the University of Ottawa, JDW National Referral Hospital, Danish Technical University, and Massachusetts General Hospital are all collaborators.

The team has gathered data, which has resulted in the following publications.

Keep an eye on Dr. Mateen. We can’t wait to see where she will show up next. 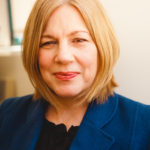 NEXT UP: Be sure to check out the next post tomorrow by Dr. Cynthia Harden for more on epilepsy awareness. For the full schedule of bloggers visit livingwellwithepilepsy.com.