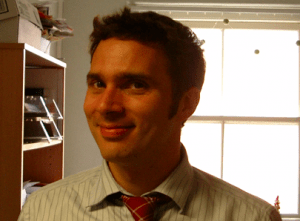 Ingo Helbig, MD, is an epilepsy genetics researcher, German child neurologist at the University of Kiel, Germany and child neurology fellow at the Children’s Hospital of Philadelphia. He is member of the Genetics Commission of the International League Against Epilepsy (ILAE). He is blogging about epilepsy and genes on Beyond the Ion Channel. You can also connect with him on Twitter, @ingohelbig.

Many types of epilepsies have a genetic contribution, and a community of clinicians, researchers, and families is heavily involved in identifying epilepsy-causing genes. Why? I have tried to condense the five most important points into a blog post for the Epilepsy Blog Relay™, which will run from November 1 through November 30. Follow along and add comments to posts that inspire you. Here are five things about epilepsy and genes that people with epilepsy might want to know about.

1 – Things have changed since you last checked.

As a clinician and researcher in the field of epilepsy, we are confronted with an ever-changing landscape of gene discovery. Epilepsies that were thought to be unexplained only two years ago now have a name and a gene attached to them. I have met many people with epilepsy in the past who felt that genetics could not do anything for them and that their epilepsy was anything but genetic. However, as far as we know, genetic factors probably play a big role in why they have developed seizures and we might even know about specific genes that we could test for. I don’t know if we have answers for you, but I would encourage you to ask. Just a comparison. I am a stutterer and have lived for most of my life believing that my speech deficit is due to a meningitis that I had as an infant. Today, there is overwhelming evidence that speech impediments are due to genetic factors and that meningitis is simply not capable of producing these deficits.

In some cases, finding a genetic cause makes a significant contribution to how we treat the epilepsy. For example, we know that in patients with a genetic change in a protein involved in glucose transport into the brain, the ketogenic diet can be a treatment. In patients with a genetic epilepsy called Dravet Syndrome, we know that we should avoid a common antiepileptic medication (lamotrigine). Also, we have learned that severe skin reactions to the antiepileptic drug carbamazepine is tightly linked to a few specific genetic markers. However, we always point out that treatment changes based on genetic findings are still very rare. It is currently a major focus in the field to be able to use a patient’s genetic information to tailor treatment, a field called precision medicine. We hope that future research will help us explain why some people have epilepsy, to predict the course of the disease and the response to treatment, and to understand the underlying mechanisms to help develop new strategies for treatment.

It is our experience that many people have a biased view towards genetics and that mentioning genetic causes of one’s disease is often fear-provoking. Throughout history, people with epilepsy have been stigmatized and accordingly, people were scared that these diseases may run in the family. This fear is still true today. Many people with epilepsy view a genetic contribution to their disease negatively and make decisions based on this. We have found in some of our research that people with epilepsy decide against having children because they fear that their disease may be inherited. What I would like to emphasize is that 2015 is different. We see genetics as a tool to empower people with epilepsy and their families. Knowing the cause of your epilepsy offers closure and helps connect families who are in a similar situation. Some examples include the Dravet Syndrome Foundation, the International Foundation for CDKL5 Research, and the SCN2A Family Foundation. In 2015, gene findings can really lead to empowerment.

5 – I have the feeling that you may be asking one day.

This is my experience as somebody who has talked to many people with epilepsy and their families. The question about genetics, inheritance, and risk tends to come up at some point. This often happens unexpectedly when starting a family, when relatives have children, or when people with epilepsy hear about new findings in the media. My advice: if you are in such a situation, please ask. There are highly qualified professionals out there who are able to counsel you and tell you about risk and if genetic testing may make sense for you.

For more on epilepsy and genes

You can also follow us on our blog Beyond the Ion Channel. Our blog is primarily targeted at clinicians and researchers, but we have found that many people with epilepsy and their families read our posts to stay informed about what is happening in epilepsy genetics.

NEXT UP: Be sure to check out tomorrow’s post at Faye Waddam’s site on epilepsy and pregnancy for more on Epilepsy Awareness. For the full schedule of bloggers visit livingwellwithepilepsy.com/epilepsy-blog-relay.

Antidepressant use during pregnancy not linked to epilepsy in children
May 16, 2022 - ScienceDaily

Are Saudis Equipped to Provide Adequate First Aid to Someone Having a Seizure?
May 16, 2022 - cureusinc 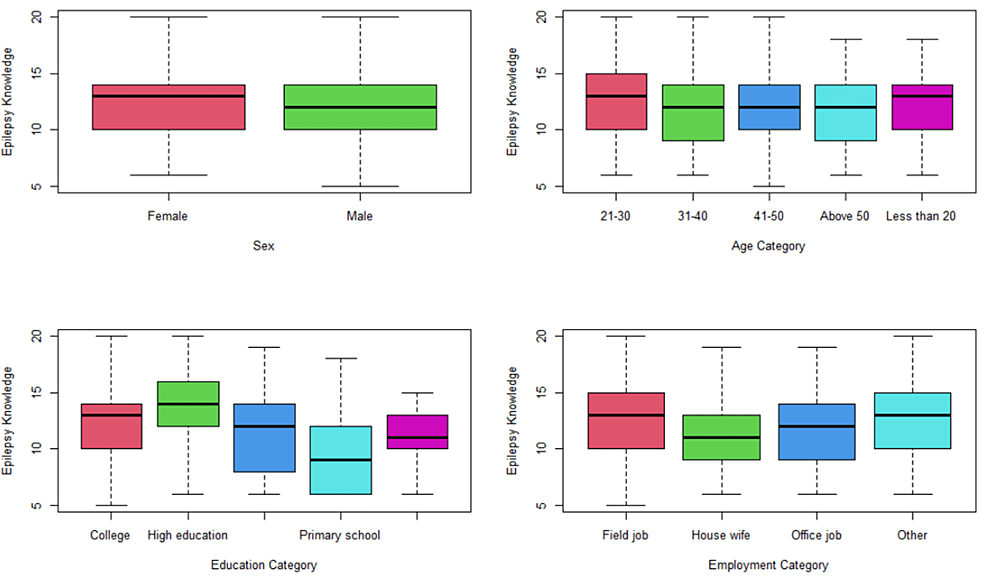