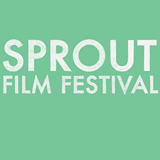 Through the end of November, Comcast is making 12 films from The Arc & Sprout Film Festival / Sproutflix available free On Demand for all Comcast/Xfinity subscribers.

Since 2003, the Sprout Film Festival has been a leader in showcasing film and video projects featuring people with intellectual and developmental disabilities. By presenting films of artistry and intellect, the Sprout Film Festival hopes to reinforce accurate portrayals of people with developmental disabilities and expose the general public to important issues facing this population.

Sproutflix is making the invisible visible.

View The Films On Television

These films plus an additional 130 films featuring people with I/DD are also available for purchase on Sproutflix. 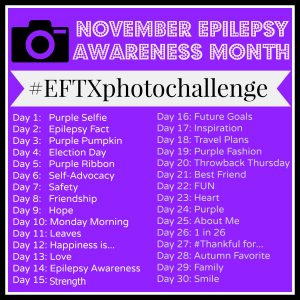 The Epilepsy Foundation Texas is making the most of social media throughout Epilepsy Awareness Month.

Participate in the #EFTXphotochallenge on Instagram. You can get involved by accepting the challenge for each day, and by posting a photo that corresponds to the challenge.

Follow the #EFTXphotochallenge hashtag on Twitter. On Twitter, the Foundation is also posting a fact a day about epilepsy to educate the public about epilepsy and what their organization has to offer.