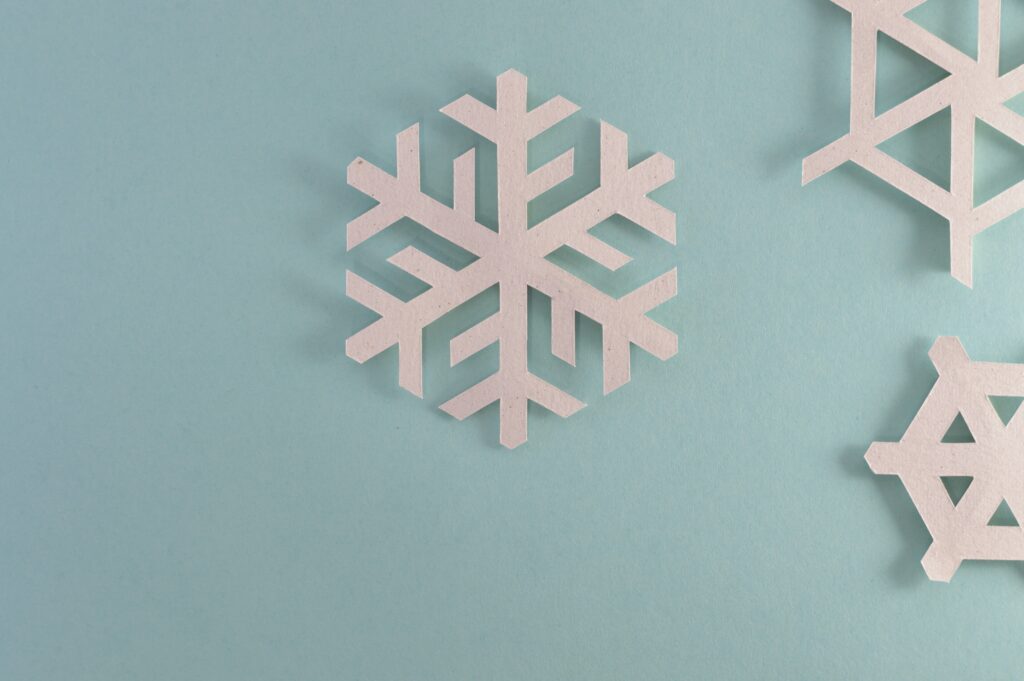 It’s true the seizure type most commonly seen in the media is the Grand Mal or Tonic Clonic seizure. You know the one, the full body thrashing about, turning slightly blue and possibly foaming at the mouth kind. Or as I like to refer to them “my special party trick.”

But seriously, people will often ask if there is more than one type of seizure. The answer is yes and each one is unique (you know, like snowflakes…) which is annoying because it makes them that much more difficult to treat.

There are different types of seizures?

Yes, there are more than 40 known types of seizures a person may experience. A few of them are discussed below. There are also what are now referred to as epilepsy syndromes.

For the most part, seizures can be classified based on where in the brain the epileptic activity starts.

Unlike generalized seizures, focal seizures affect one area (generally one lobe) of the brain. During a focal seizure, a person may be able to remain alert, but can still be confused as to what is happening. Below are examples showing symptoms of seizures specific to the temporal and frontal lobes.