You may know Laura as Traveling with Epilepsy from her beautiful instagram page. Here she shares her epilepsy story from newly diagnosed to epilepsy advocate.

I grew up as any “normal” kid being active and enjoying the outdoors, camping, playing, singing.

My life as a “normal” child ended at around age eight when my mom noticed my spacey moments, which at the time we did not know were seizures. I would be in the middle of a conversation and she would see a look on my face like I was upset. I had no idea because my seizures were the type of an absence seizure known as a partial complex seizure. My mom took me to doctors and then neurologists. I had EEG’s, MRIs but nothing came up.

When we moved to Southern California I was referred to a neurologist who put me onto anti-epileptic drugs. It did not make them stop, but because my episodes were so short and minimal, my neurologist thought they were just auras (the feeling you get before an actual seizure).

What is an aura?

According to the University of Michigan, “an aura is the term used to describe symptoms that may occur before a seizure. An aura is often the first sign that you are going to have a seizure.” More recently research has shown that an aura is actually the first part of a focal seizure before consciousness is impaired.

Years until a diagnosis

After about five different neurologists, I was put on medicine that controlled them during the day and they now only happen at night. When I would have a slumber party or stay up late, my friends would see my “episodes.” Unless I felt very comfortable with a person I would make up excuses for what they were like saying I was thinking of something sad, or I was just daydreaming, or even humming a song. It wasn’t until college that I was technically diagnosed with having Epilepsy.

Then came stigma and discrimination

I had test after test and multiple hospital stays to get answers but they led to nothing. It was confusing to explain to other people because I didn’t truly understand it all myself. Because I was in the performing arts, if I had one during a rehearsal I was being watched and it became embarrassing. I only had one ever during an evening rehearsal and my acting teacher just thought I was caught up in the sad scene. When I told my director later that it was a seizure their response was “Why didn’t you tell me this before I cast you as the main role?” I will NEVER forget that day. It was the first time that I felt discriminated against for having a neurological disorder. However, the show must go on, and I continued to act and sing.

“Trust me there have been many uneducated people who thought I was going to be a liability because of my epilepsy.”

From that moment in high school, I avoided telling people that I had seizures. If anything, I swept it under the rug. I took my pills, went to appointments and continued on in life. I refused to be labeled which pushed me to go out and take on the world. Only my best friends, boyfriends and family members knew.

In college, I studied abroad and got a huge travel bug while living in Spain. I bought a one way ticket in my mid-twenties to Europe where I lived for over a year teaching English. One suitcase was filled with just epilepsy medications. I was almost seizure free the entire time I lived in Europe because I was less stressed. Stress is one of my only triggers that I can pin point besides lack of sleep.

When I returned back to the states, I switched seizure medications and had a bad reaction with it and a birth control pill that I was on. I had to be hospitalized for over 5 days and then decided to come out with a blog about being more open with having Epilepsy. Now, I want to inspire others to not only live their lives with Epilepsy but also travel and THRIVE with it. Since being diagnosed with epilepsy, I have traveled to South East Asia by myself and multiple countries around the world (over 25).

“I want to inspire others to not only live their lives with epilepsy but also to travel and THRIVE with it.”

Who do you know that has epilepsy?

One out of twenty-six people live with Epilepsy which is about one child in every classroom, at least two or three passengers on every plane, so chances are you know someone who has or will have it. It is not something you can spread or catch but that is a lot of people who have Epilepsy in the world. Also, everyone has a 10% chance of having a seizure in their lifetime. I will continue my dedication to helping others with this neurological disease and spread awareness to end the stigma that all seizures are alike. Please follow my instagram for more information or if you have any questions @travelingwithepilepsy 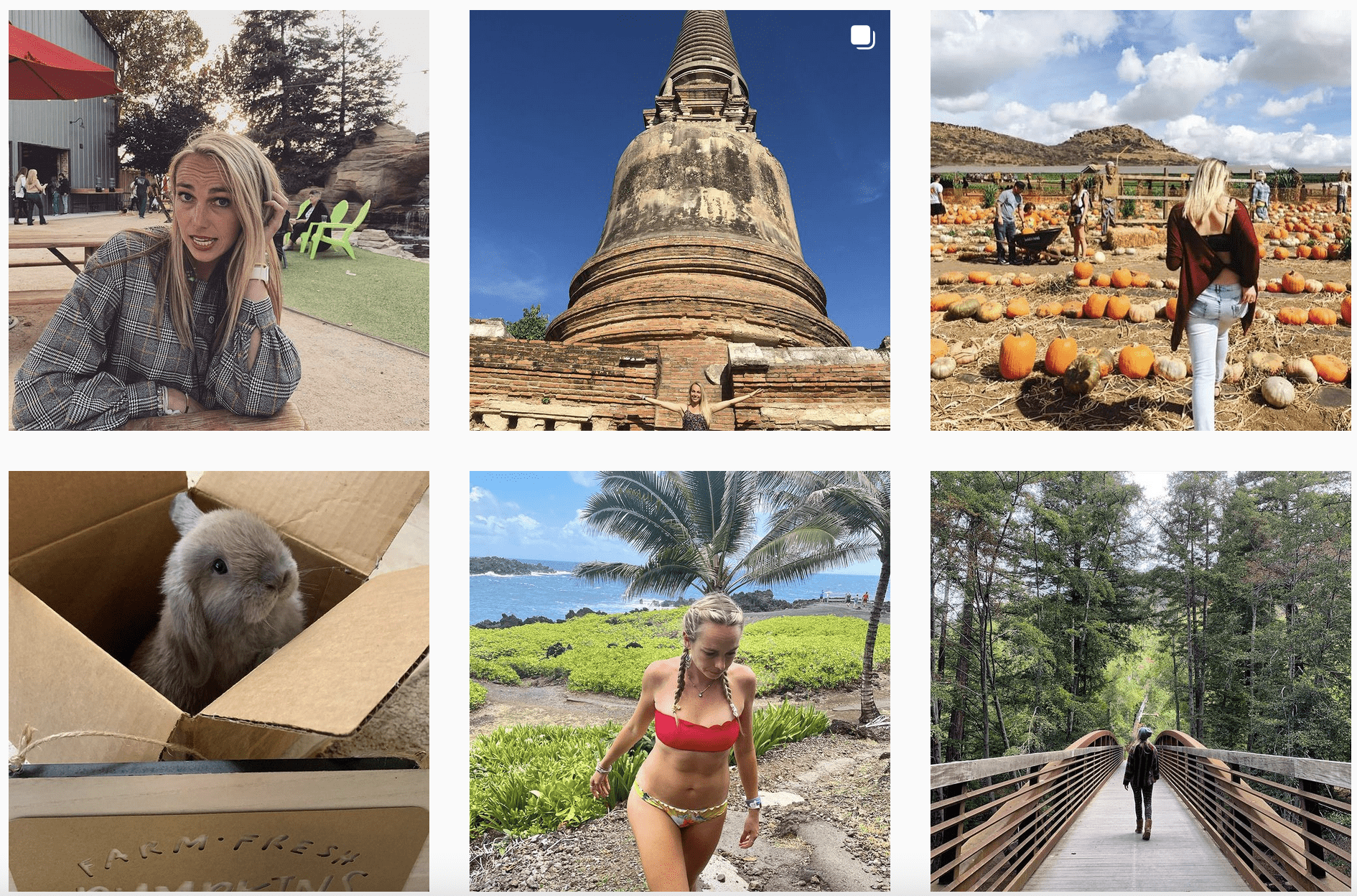