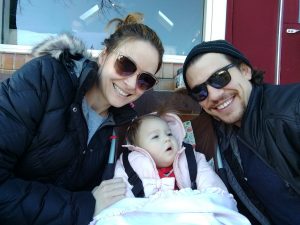 This post is part of the Epilepsy Blog Relay™ which will run from March 1 to March 31, 2017. Follow along!

Miguel Cervantes plays Alexander Hamilton in the Chicago production of the blockbuster musical, Hamilton. According to Variety, “The musicality of the actor’s voice is exceptional, and when he sings ‘I never thought I’d live past twenty’ in, ‘My Shot,’ the combination of consternation and earnest relief in his voice is hard to resist.” We are honored that Miguel has shared his family’s epilepsy story with the Living Well With Epilepsy readers.

My daughter’s story began at 5 months. Her seizures started small and turned quickly into Infantile spasms (IS). At the same time I was in final auditions for the role of Alexander Hamilton. Talk about an emotional roller coaster.

We began the myriad of tests with no diagnosis or cause. All tests were negative. Our only course of action was to do what we could to treat the seizures. As you know, the drugs that are available are inconsistent at best. When the Dr. says, “We can TRY this one and it has these side effects. . .”, it does not give much comfort. This is where we are now. Still no cause.

We have had some success with the ketogenic diet but she is still having seizures. Her development is very delayed and we have many hours of therapy a week. The frustrating part of this is that we don’t have any idea how to help or or if any of the current treatments will work long term.

Infantile Spasms is a rare and severe form of epilepsy. IS typically occurs before one year of age and affects only 2,500 children in the United States. IS are often mistaken for startle reflex or colic, but are, in fact, a much more serious neurological condition.  These seizures can also precede a diagnosis of Lennox-Gastaut Syndrome in 20% to 62% of cases.

Research for the Future

My wife and I have partnered with CURE, Citizens United for Research in Epilepsy because I am of the mind that we need to do everything we can to eradicate the seizures as well as the cause. The brain is complex stuff. We need to learn more. We need to have better treatments so that children, like mine, will have a fighting chance to have the life they deserve.

I have been happy to use my platform as Alexander Hamilton to raise awareness. For now, we will continue to support her and work to get her on her feet. As a parent, the feeling of helplessness is the worst there is. That is why we fight. That is why we are always searching for ways to improve her situation.

I feel that living well with epilepsy is what we are forced to do. I want, for my daughter, and for every person who has epilepsy or a family member dealing with it, to NOT live with it. To cure it. To talk about it in the past tense. We will continue to fight. We will continue to work with CURE. I will go onstage every night and sing for her. I want everyone out there to know that we are fighting for you and with you. RISE UP!!

Below is a fun video of Miguel recognizing Purple Day with his fellow Hamilton cast member Chris Lee.

Showing our purple for my baby girl and everyone out there dealing with epilepsy. We are with you!!! #purpleday2017 #epilepsyawareness

NEXT UP: Be sure to check out the next post tomorrow on how to particpate in the Twitter Chat. For the full schedule of bloggers visit livingwellwithepilepsy.com. 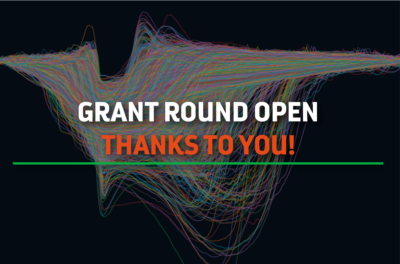 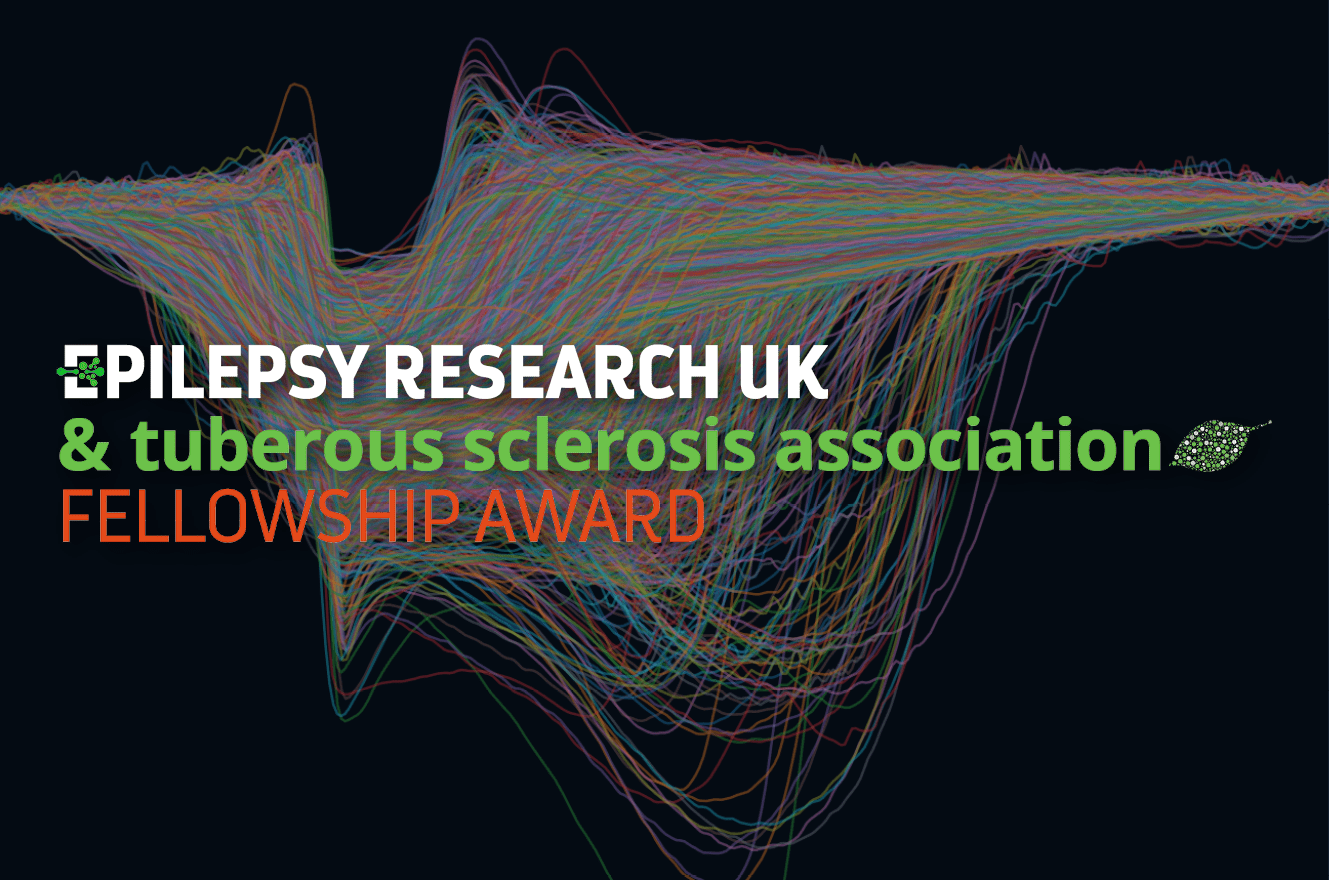