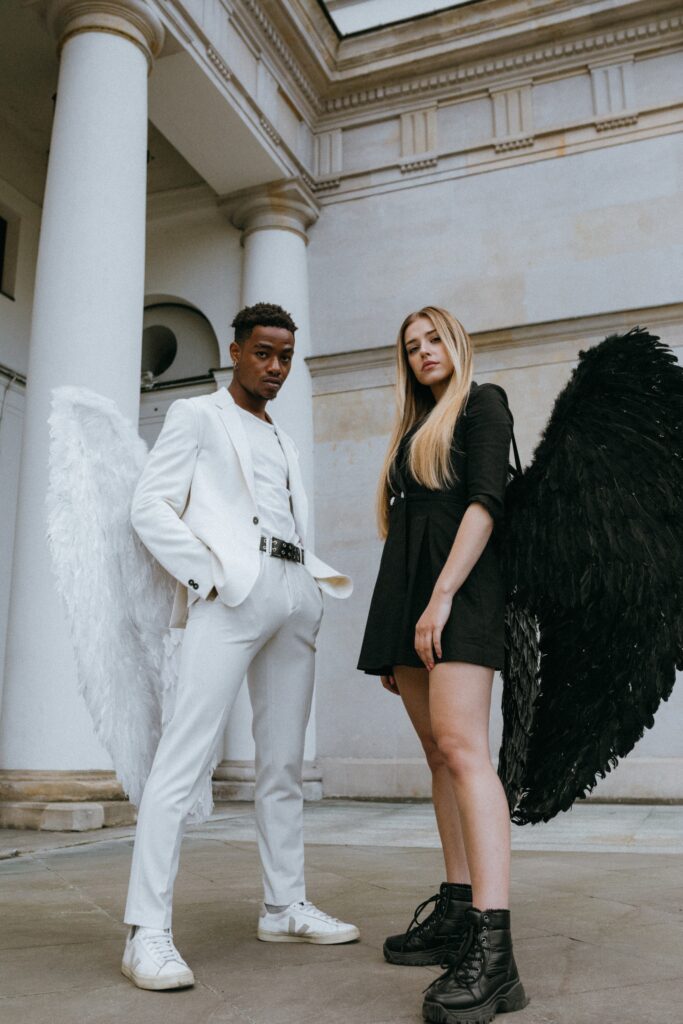 On Epilepsy and Religion

I was recently approached by an author who published an autobiography about living with epilepsy and having brain surgery. The book by Amy Crane, “In My Right Mind, My Life with Epilepsy” touches on how she knew God was leading her to higher ground through brain surgery. In Amy’s case her faith and religious community gave her strength.
This story is part of the Epilepsy Blog Relay™.
However, we have seen the other side of religion and epilepsy here on this blog. Elaine was raised and cast out by her family and community of Christian Fundamentalists because her epilepsy could not be cured by exorcising the demon causing her seizures. It was believed her faith was not strong enough to combat the demon and thus her epilepsy made her a threat to the community.
It may be difficult for each side to see but strong faith can provide comfort and inner strength or it can become a source to break down that same inner strength and comfort.

Amy shares an excerpt from “In My Right Mind”

I had complex partial and grand mal seizures in my childhood and in my young adult years. I had many days when I would have several seizures in one day and would need to sleep after having a seizure. The seizure medications that I took never completely controlled my seizures. I had learning difficulties as a result of having epilepsy and taking up to three seizure medications at a time. My parents tried everything they could to help me gain better seizure control, but I continued to have seizures into my adulthood.

After graduating from high school, I went to college to pursue a degree in education. Even though I faced challenges of having seizures while going to college, I was determined to earn a college degree. It was my junior year in college when my neurologist informed me that I could undergo medical tests to determine if I was a candidate for epilepsy brain surgery. Without hesitation, I accepted the opportunity to find out if my type of epilepsy could be cured through brain surgery. At the age of twenty-two, I found out that I was an excellent candidate for brain surgery. When I was twenty-three years old, I underwent five hours of brain surgery. I woke up knowing that I made it through surgery and with a renewed hope of having a better quality of life.

Elaine on when vulnerability turns to feelings of suicide

Being stigmatized increases vulnerability to feelings of suicide. This is another well researched and firmly established fact. I am vulnerable to intermittent feelings of despair and suicide because I face the religious stigma that sees epilepsy as caused by sin. I was raised in a holiness church where disease is frequently attributed to sin. Prayers for repentance and a return to finding “the center of God’s will” are combined equally with prayers for healing from illness. The unspoken assumption in many religious belief systems is that freedom from sin and a life at the center of God’s will leads to a life of health and blessing. In holiness sermons, periods of hospitalization are often described as a time of soul searching where healing comes after the sick person identifies the sin or shortcoming that caused the illness and makes a life change that is a return to the center of God’s will and freedom from sin.

The devaluing of people with epilepsy by religious belief systems and by the people who follow those religious belief systems has been going on for centuries. The fact is, I feel at a complete loss to find words to combat long established religious stigma. First and foremost, I no longer go to churches or form close relationships with people, including members of my family, who use religion, even well-meaning offers for healing prayer, to stigmatize me. I have learned that no matter how much I am devalued by others, the worst is for me to devalue myself. All people with epilepsy are at risk for self-devaluing. The unspoken devaluing of people with epilepsy by others is likely to influence me whether I realize it or not.