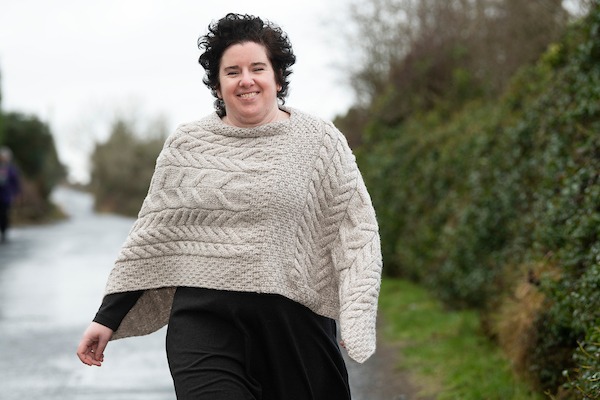 I am a practising barrister (lawyer) and mediator living in the West of Ireland. I have been an advocate for epilepsy for as long as I can remember because I am an advocate for human rights, dignity and respect. I was diagnosed with epilepsy around 8 years old and they linked the epilepsy to my premature birth as a baby.

My epilepsy has been a journey for me with adverse drug reactions leading to Steven Johnson Syndrome. The reason for writing the blog to take part in a conversation as a woman with epilepsy. I would like to explain how you create equality and that is through education and sharing information with others. Equality provides for education and then to employment.

Careers When Living with Epilepsy

So what can you do as a person with epilepsy.

Related: Disability in the Workplace

Disclosure of Epilepsy in Ireland

In Ireland, there is a great discussion of the Direct Discrimination and the Indirect Discrimination. The issue of Disclosure is most significant element to a person with a disability. The form filling exercises completed by all persons on application for a job and the inherent difficulties with disclosure of the fact of a medical condition. If a person has to disclose their existing medical condition of Epilepsy then should a woman when being interviewed have to disclose the fact that she is pregnant?

The Irish legislation defines discrimination as treating one person in a less favourable way than another person based on any of the following 9 grounds:

Disclosure of Epilepsy in the USA

As a person in the United States you should know your rights and know what the protections are for you as a person with epilepsy in a wide variety of services. Even though there are laws to protect people with epilepsy, there is still discrimination in real life.

If you are a person with epilepsy do not let the condition limit you or stop you in your dreams. I would ask you to take part in education and to also engage in employment because your life is your own. The basic human need is for a person to belong and take part. I am a human being with epilepsy and I am also an Irish woman writing about our experience so that you can know that the discrimination is something we are still fighting.

I would like to say that I have epilepsy and it will not limit my ability to dream.

“Saying nothing… sometimes says the most.”
– Emily Dickinson, a poet with epilepsy