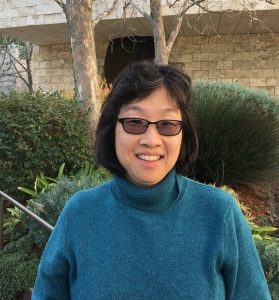 Due to the stigma, it is understandable that we who live with epilepsy are afraid to tell others about our condition.

People have thought it to be related to witchcraft or religious elements. The most common image of a seizure is the tonic clonic or, as they used to say, “grand mal”. This is where the person fell, writhed, perhaps and turned blue. There was also the misconception that people could swallow their tongues during a seizure. Unfortunately, these ideas still exist.

Epilepsy is a spectrum

Epilepsy is much more than this, however. There is a broad spectrum of seizure types and epilepsy syndromes, which are a combination of seizure types and other life factors. An example of an epilepsy syndrome is Dravet syndrome. This is characterized by myoclonic seizures and is a childhood epilepsy caused by a genetic dysfunction in the brain. There are severe developmental delays. CBD and the newly approved Epidiolex have been proven to be effective treatment in some cases. The ketogenic diet and VNS may also be helpful. Sodium channel blocking medications should be avoided, as they will exacerbate seizures.

There are even what I call “silent seizures,” ones that people don’t notice unless they know you have epilepsy. Those are the ones where you stare for a moment or two, absence or “petit mal”. However, when the seizures get longer and you lose consciousness, that’s when they pose a problem.

When is the right time to tell a friend?

It is best to tell the people you meet and will be establishing a long-term relationship about your epilepsy before an incident happens. However, this can be a sensitive issue. Finding the right time may be difficult, but getting it out as soon as possible is important. When it comes to personal relationships, either the person will accept you for who you are, or they will not. This can determine whether they are worth spending time together in the future.

When is the right time to tell work?

Regarding employment, I normally do not reveal my epilepsy during a job interview, as it may scare employers away. Unless I think it may work to my advantage, such as at an epilepsy-related nonprofit, I do not advertise myself with a capital E. During the job interview, they may ask questions like, “Can you do x task?” Or, “how would you accomplish x, y, or z?” If you were hindered because of your epilepsy somehow, but could do the job if you had an accommodation, mention that without mentioning the seizures.

When you are hired, that is the time to explain your situation and educate everyone you will be working with about your epilepsy, and about what they should do if you have a seizure.

I learned this lesson first-hand when I applied for a part-time job at an anthropological museum. I thought the interview was going well. Then the interviewer asked me if I had any questions for her. I brought up my epilepsy, then she made some excuse about my not being qualified for the job because I couldn’t drive. There was absolutely nothing in the job description about driving. I knew it was just because she was afraid of the epilepsy that she refused to consider me for the job.

Ultimately the decision is yours

In the end, however, your workplace should be friendly to people with disabilities. Otherwise, you will not be happy there. I was fortunate that I was able, later on, to work in a supportive environment, in a law library.

We, as the epilepsy community, need to be courageous and speak out. We must educate the everyone about the disease, or else ignorance will prevail. 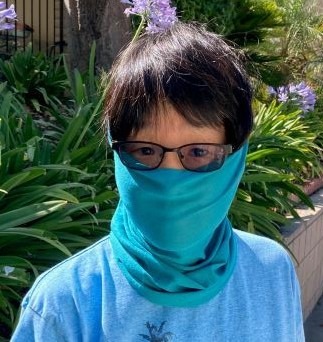