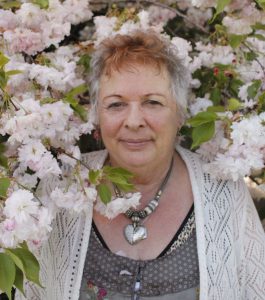 I was diagnosed with epilepsy when I was 14 years old. My seizures were tonic-clonic (grand mal) and I was having up to 2 seizures a month.

Because of my diagnosis, my life was changed forever. I missed all the great things that a young woman of my age should have enjoyed. A lot of this due to the sentiment toward people with epilepsy at the time.

I had my first baby at 21 years and was told that I could not bring up my baby and was not able to be a mother. All I wanted was to be a mother and have someone to love.

Stigma and an Epilepsy Diagnosis

I was then placed in Kingseat Hospital and told I was mad due to my epilepsy. I was very frustrated and angry, yes, as no one wanted to listen or hear me, but definitely not mad. At the time, one doctor told me that I should not be allowed to have children. He said, in his country I would have had my cords cut and tied whether I liked to or not.

I had my second baby in 1984, and I certainly had become older and wiser. But, I still have epilepsy so by children were educated about it as they grew up. Then, in 1993, my husband died in a drowning accident and I was left to bring up my children on my own.

I had no drivers license due to my epilepsy and so would need to hitchhike to work just to put food on the table. Then, In 1998, I had a serious accident where I burnt myself in boiling water due to have seizure. This caused 3rd degree burns to 50% of my body putting me in hospital for the next 6 months. Luckily my children and I had the great support of family and friends.
I lost my license many times due to having a seizure and that meant I lost my job. The list of how epilepsy has affected my life could go on and on.

Related: Participate in one of our surveys 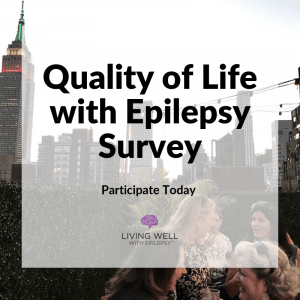 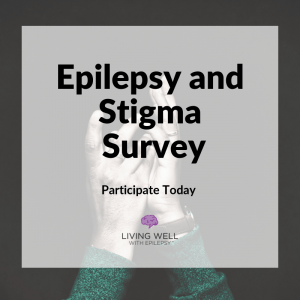 I am now 64 and my life skills are enormous but I am still fighting to be considered for my valuable skills and experience for a position in the work place other then a support worker.
I have lived in poverty all my life due to my disability and have to say I am used to it but now I am reaching retirement age I am finding it very scary. I work in domestic violence now and although I like my job I can only seem to get the lowest paid. Yet, I have not had a seizure since 2004.

Over the years I have worked so hard to make up for the lost moments. I am now full time working but still looking for that special job that I may be able to give back to my community.

NEXT UP: Be sure to check out the next post at livingwellwithepilepsy.com for more on epilepsy awareness. You can check out any of the Epilepsy Blog Relay posts you may have missed.