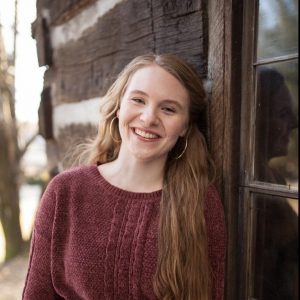 Hi, my name is Ana-Sophia Beardsley and I fear that I’m overreacting.

I’m a 17 year old senior at a small high school in the Appalachian foothills of southeast Ohio. On a field trip in the 8th grade, I collapsed into my first seizure in front of all the Jr. High students in my county. The oldest doctor I’ve laid eyes on ensured my panicked parents that it was a one-time thing. Two years later, he said the same thing.

The summer of my sophomore year, I won a scholarship to study for one month at Barnard College–NYC, NY! Stoked, I showed up giddy. The first day, I had a seizure in the communal showers. I didn’t know it then, but that seemingly unfortunate event was a stroke of luck. The college was going to make me go home, but my mom wasn’t about to let that happen. She negotiated that if I saw a doctor and maybe started on medications, then I’d be able to stay. Barnard obliged. I went to a young, sarcastic doctor and she was incredibly well-versed in the world of epilepsy. She helped me understand what it means to be epileptic. The best doctor I’d seen, my confidence bolstered and I felt optimistic. She prescribed a fast-acting drug, and I continued my studies in the Big Apple.

When depression takes over

In my head, medications equaled solutions. I didn’t know that the drugs that claimed the ability to prevent an unexplainable condition, would destroy my mind. Depression was one of the side-effects. Each doctor’s visit they asked if I was experiencing side-effects; I always said no. I thought it was my fault. I didn’t leave my room for anything but food and volleyball practice. To me, the soul-crushing feelings ruling me were far from the idea of epilepsy. Honestly, I hadn’t had a seizure in months and I should’ve been happy. I was miserable. The spring of my junior year in high school, I broke. I’d been on the same medication for about 10 months and I couldn’t do it anymore. My mom encouraged me to see a counselor and my new medical team switched me to a different anti-epileptic drug. Still, I figured my life would decline into a dark chasm of despair.

The summer between my junior and senior year, my life changed. After counseling, I was confident and wanted to go out. On a limb, I applied to a program to study in California and for three weeks discovered God’s bountiful creation of not only nature but people. I didn’t think before acting. I walked up to strangers and left with friends. Going into senior year, I felt reborn. Good spirits can’t cure epilepsy, so I had a seizure on the third day of school. And then in September and November and December. I’m frustrated but happier than I ever was seizure-free. Today, I want to throw up at the prospect of attending college with a disease and want to hide under my pink blanket most of the time. I’m bursting with contentedness, though. I want to live. It’s no longer a sentence, it’s a blessing.

From one teen who’s been there

Here’s the catch: my happiness isn’t necessarily codependent with my epilepsy struggles. It’s no coincidence that I was depressed only while on that first medication and now I’m transformed into the girl before the diagnosis. I’ve learned that you need to speak up–for me, it was almost the difference between life and death. You and I both know that we’re supposed to say that we’re fine. However, I’m so far from fine. I grapple with an incurable disease every day and I’d be lying if I said it isn’t taxing–and I have it good compared to most. As a teen, it’s terrifying to express sometimes very adult feelings, but I encourage teenagers, and adults, to take themselves seriously. I thought that my disease was a burden on others and I was oh-so wrong.

I ask you to take a step back. How do you feel? I’m not trying to be Dr.Phil, but really, are you miserable? There’s a difference between circumstantial unrest and constant, gnawing pain. If you are depressed, don’t dismiss the possibility that your life-saving medications could be a contributor or cause. Please, you’re not crazy or lazy. The drugs we put into our bodies are chemicals, medically sanctioned concoctions created in a lab–they’re meant to be toxic. Sometimes instead of attacking your epilepsy, it attacks your mind. I invite you to be pushy. Ask if there’s an alternative route, be it a switch in medication or lifestyle, it’s worth pursuing. It’s different for everyone and that’s okay. The road is winding and uneven, so don’t blame yourself. You are worth more than depression tells you.

You can control the direction of your journey. Happiness is attainable and you deserve it. Sometimes, it just takes kicking the bottle, not the bucket, to get there.

NEXT UP: Be sure to check out the next post by Shonet at livingwellwithepilepsy.com for more on epilepsy awareness. You can check out any of the Epilepsy Blog Relay posts you may have missed. 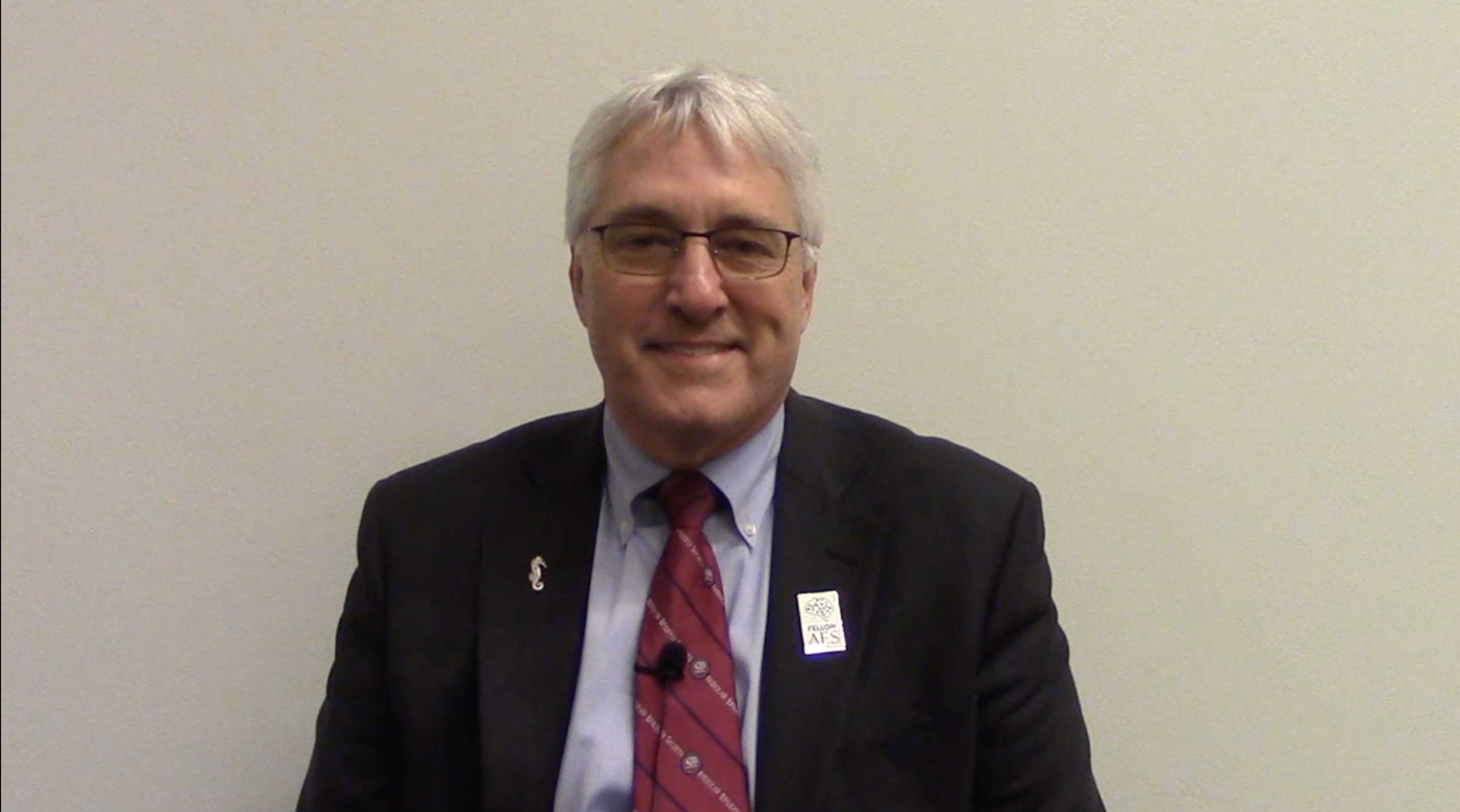 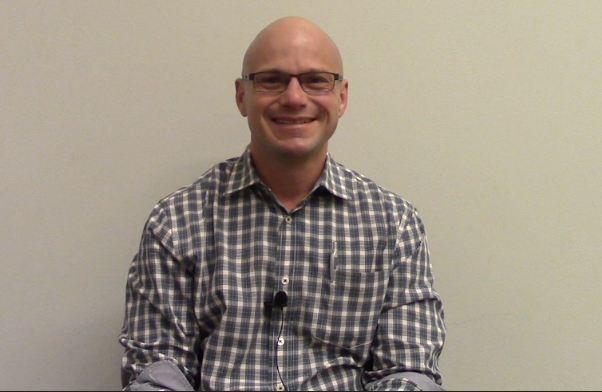 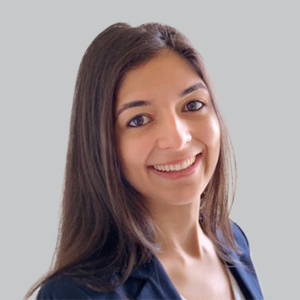 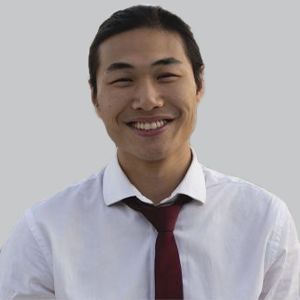