It was a usual Tuesday at work filled with meetings, working on upcoming projects, and I was leading a community event in the evening. I had some downtime in the afternoon, which I spent catching up on emails and preparing for the evening event. I was at my desk typing an email and then I remember being on the phone with my boyfriend Preston – 40 minutes had passed. As I pieced together what happened, I realized it was a seizure.

During the seizure, I sent texts to Preston letting him know I had one though I have no recollection of sending them. I checked, and I had sent a text to him saying “I may of just had a seizure. I’m not sure. I’m just really confused at my desk.” He responded “yeah sounds like you had a seizure” and proceeded to call me after that. He stayed on the phone with me until he knew the seizure was over, which is what he always does, since he’s experienced it before. 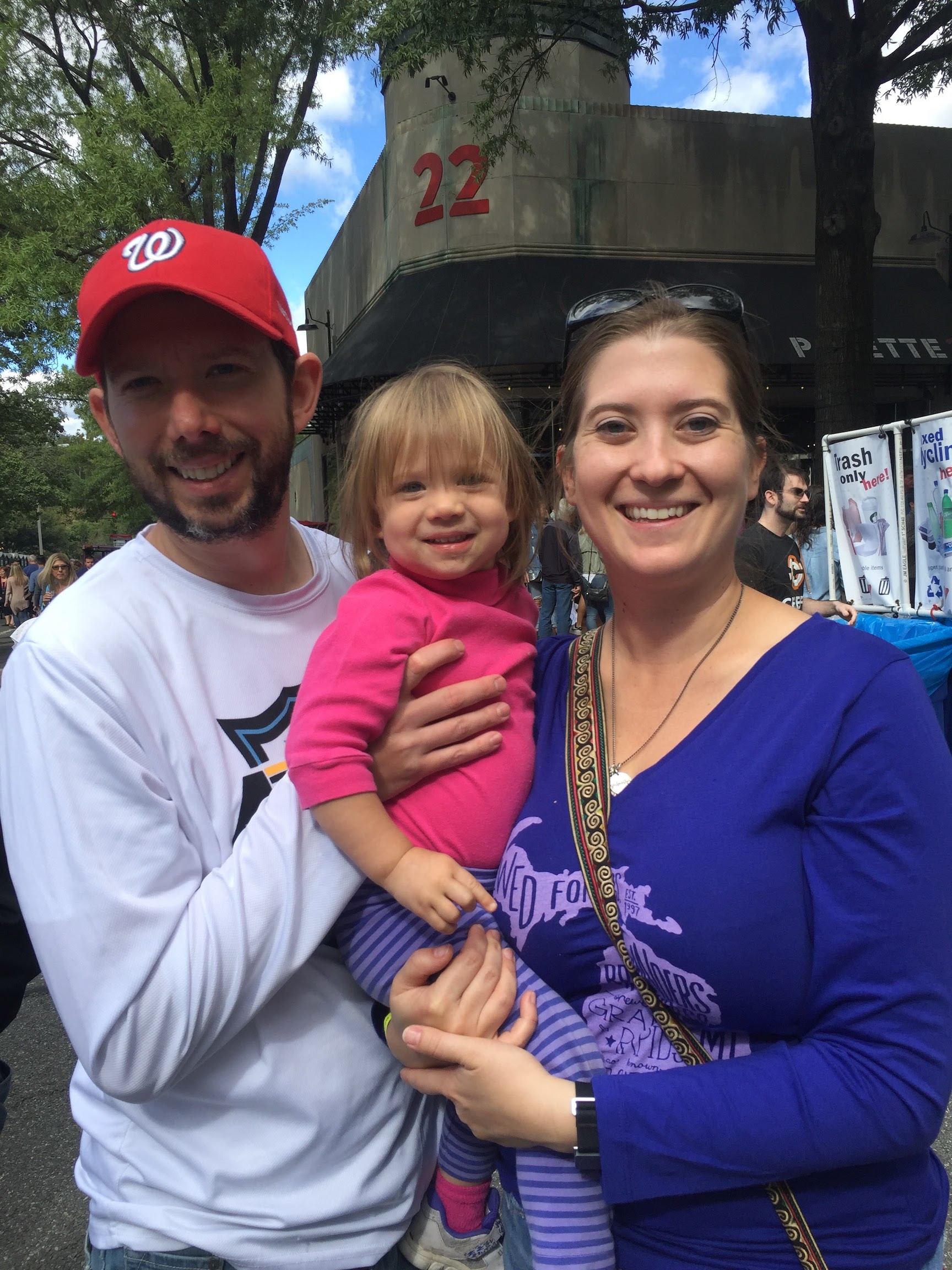 After I realized what happened, I was hesitant to check with colleagues to see if anyone spoke with me during the seizure, since I haven’t had one where I currently work. Most colleagues know about my epilepsy, I’ve self-disclosed since I don’t drive and held an educational workshop about epilepsy. I work in public health and I felt it was a critical population to educate about epilepsy and epilepsy first aid. My hesitation about asking if anyone had witnessed my seizure came from previous discouraging comments I had received after self-disclosing my condition. I thought about keeping my seizure a secret since people don’t always know how to properly respond and I didn’t want colleagues to think I’m not capable of doing my job, particularly in this case since I had an event in the evening. I ended up asking a few of my colleagues I’m close with if they had stopped by my office between 3:00PM – 3:40PM when my seizure occurred, they had not so didn’t witness anything.

I don’t like having seizures at work and I assume others don’t either, I find them emotionally exhausting for many reasons, particularly since I get bombarded with so many questions. It’s happened a handful of times now, but I know others can relate to this, which is why I felt it was important to share my story. I didn’t let the seizure stop me from leading the event that evening, although all I wanted to do was go home and lay down, which is what I did when it ended. And I’m thankful for my colleagues at work who have become good friends, since their support makes it easier to deal with a seizure at work.

Jessica Keenan Smith on the ADA and disclosing at work

Alison Kukla was diagnosed 13 years ago while she was a freshman in college. She will graduate in 2018 with a Masters in Public Health, from the Rollins School of Public Health at Emory University. Currently Alison is the Population Health Coordinator at the Norfolk Department of Health. Previously she worked for the Obama Administration for 7 years at the White House and as an EPA Volunteer. She is heavily engaged in the epilepsy community as a board member for the Epilepsy Foundation of VA, as a volunteer with CUREEpilepsy, and as a team leader for the Epilepsy Foundation’s Learning Healthcare System Project.

Your turn: Have you had a seizure at work? What was your experience?