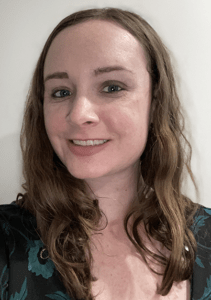 She’s an epileptic movie producer and she has a new project titled, “Where’s Gramps?” This film is the story of a young boy who doesn’t understand the concept of death.

Few films, if any, have explored the effects of losing a family member and what that does to children psychologically. The team hopes to bring awareness to the grief one feels after a beloved person’s passing. This project will be shot in a Wes Anderson-style, with a little bit of magic similar to the film “Hugo” thrown in.

After losing her father to cancer at the age of 10, and being diagnosed with epilepsy a few months later, Boyd knows what it’s like to experience the loss of a loved one. “It’s a hard concept to grasp as a child, and everyone on our team has been through those difficult times at one point or another. Our director, Barri Chase, has worked with child actors on the set of her feature film, The Watchman’s Canoe, which is currently on Amazon Prime. She has extensive knowledge of bringing the best performances out of children in a caring way,” says Boyd.

The team found a lovely town, Seaside, Oregon, that makes visitors feel like they are stepping into a Wes Anderson film. The Where’s Gramps? team has a crowdfunding campaign on Seed & Spark to help them raise the funds for this project. Every dollar will go towards this project, that will be a great family-friendly film to teach children across the country about the loss of a loved one. Their crowdfunding campaign has reached their goal but they are looking for funds to support casting and equipment. 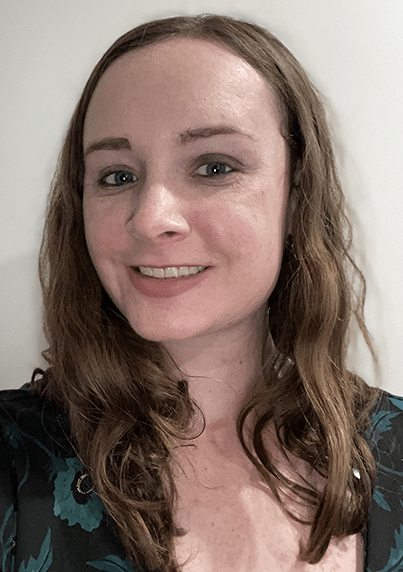 Caroline Parker Boyd is the Founder and CEO of Parker Pictures, and the President and CEO of Sapphire Compass Group. She is an epileptic producer and Diversity and Inclusion consultant. While some see her disability as a crutch, she a way to tell stories from a different perspective. 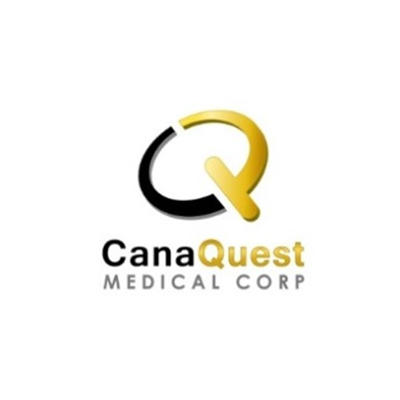 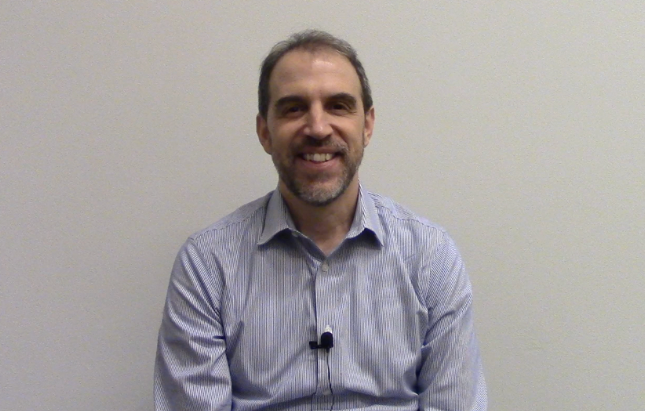 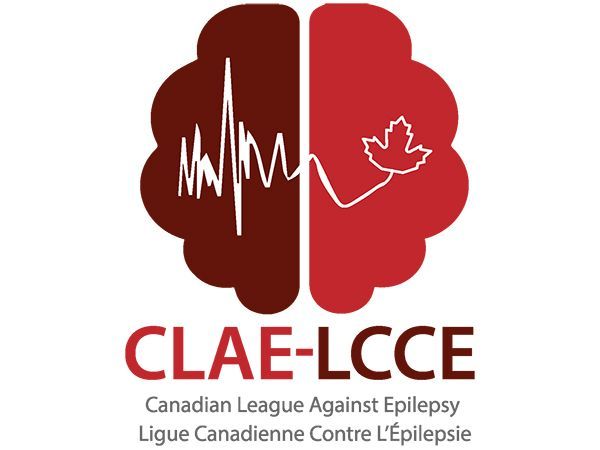