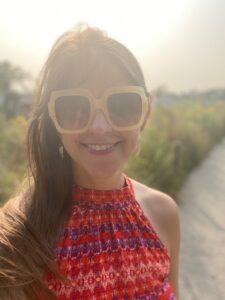 Two years ago, in a desperate search for my lost love of writing, I read The Third Door by Alex Banayan, a book about attaining personal success by using the metaphor of getting into a nightclub:

“There’s the First Door: the main entrance, where 99 percent of people wait in line, hoping to get in. The Second Door is the VIP entrance, where the billionaires and celebrities slip through. But what no one tells you is that there is always the Third Door. It’s the entrance where you have jump out of line, run down the alley, bang on the door a hundred times, crack open the window, and sneak through the kitchen–there’s always a way in.”

Banayan’s book is motivating, vulnerable, and tells an incredible story. I loved it.

But as someone with epilepsy, it was also torturous.

Jealousy brewed in me as I read about Alex’s late nights, spur-of-the-moment trips, and using his last drops of energy to pursue his passion, always utilizing The Third Door.

Writing has been a part of me before I knew the alphabet. I dictated stories to my pre-school teachers who carefully wrote down plotlines of ponies’ complex character arcs. More literary at age seven, I took to poetry, using stunning imagery to describe Easter eggs. When we had to write our first persuasive essay in 3rd grade about whether or not people should bungee jump (that’s a normal 9-year-old issue, right?), the teacher read my essay aloud to the class because I wrote jokes to convince people out of jumping off a bridge. It was the first time I realized my writing could be funny to prove a point.

Despite the wayward career path of my 20s, I always made time for writing, exploring any avenue that would take me. Hours and late nights were spent on blog posts or think-pieces, attending writing classes, and taking on random editor positions.

Eventually I focused solely on Type 1, a comedic web series Mike (my best friend/writing partner) and I created to raise awareness about Type 1 diabetes. Every step of the way, we jumped out of line, broke windows, and relished in the hard work and what it might lead to.

That Third Door life vanished overnight. I had a seizure, which I learned quickly was from a brain tumor. Two months later, the same day we were slated to film Type 1, I had brain surgery instead. Mike and I remained optimistic about getting back to our filming schedule, thinking it would only set us back a few months. It’s the classic I-just-had-brain-surgery-please-buy-my-web-series fairytale we all dream about.

Four weeks later and two weeks into radiation, I had my first epileptic seizure. Which began the longest and most complicated journey of self-discovery I hope to ever encounter.

My epilepsy is very sensitive to energy expenditure. A trigger for my seizures is when I overdo it, like going to work and out to dinner on the same day. Just livin’ la vida loca.

It’s been a painful pivot. Between having seizures, recovering from seizures, and taking anti-seizure medication (which is like starting and ending each day with a sleeping pill), my energy supply is much lower. Every conversation, every interaction, every decision is weighed on how likely it may or may not trigger a seizure. Most painful of all is that at the end of each day, I have zero energy left to write.

With the acceptance of my epilepsy, I also realized a hard truth: The Third Door is no longer an option.

Discovery of the Fourth Door

For years, this has been a source of deep-seeded pain. My life without writing felt like Destiny’s Child without Beyonce. My jealousy and longing flared when I heard successful people talk about the “day in, day out” or “late nights and constant hours.”  I wanted nothing more than to stay up until 2 A.M. working my butt off, but that’s like playing a game of Chicken with a seizure.

I realized that in order to get back my lost love of writing, I had to let go of the Third Door lifestyle and create The Fourth Door.

It’s quite the opposite of running down alleys or banging on doors to push your dreams forward. The Fourth Door requires a slow and patient chiseling at the concrete entrance that’s blocking the light from the other side. (Also, I’m no longer trying to get into a nightclub because I already did my 20s, thank you.) I see it like Andy Dufrense in Shawshank Redemption. It is tested, relentless hope.

So I chisel. I write in the morning, rather than the end of the day. Sometimes I write in for ten minutes, sometimes 60 if I’m lucky, or sometimes not at all. I enrolled in the amazing Susan Shapiro’s online courses, known for helping students learn how to get published quickly. I napped before each session to have the bandwidth for a 3-hour class and often struggled to make it through. As my peers snagged byline after byline, I told myself to be patient. And though we ache to pick up Type 1 again, Mike and I know it’s just another thing that will come in time.

I still get frustrated with my slower pace. But I remind myself that there is joy in chiseling, especially as light begins to peek through the other side of my Fourth Door. I’ve started to get my own bylines on NBC and Wired, with a feature in the Chicago Tribune, ironically writing about the thing that’s been holding me back: epilepsy.

It turns out what led me to The Fourth Door is ultimately what opened it. 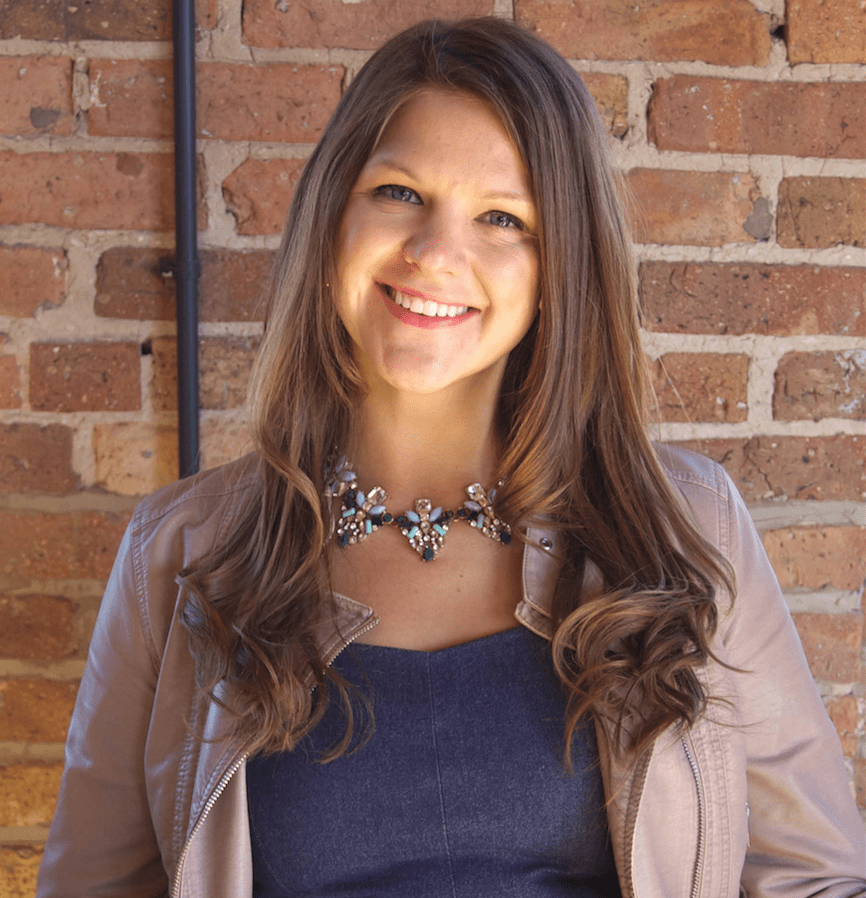 Landis Wiedner
Landis is a Chicago-based writer, whose work has been featured on NBCNewsTHINK, Wired and Chicago Tribune. She is a writer and Editor for Living Well With Epilepsy. Landis brings a humorous perspective to life with epilepsy. Diagnosed at 32 years old, she sheds light and laughs on managing a new life with seizures. Landis strives to create a touchstone for the chronically ill and those who support them. She is currently finishing a humorous memoir, “My Brain Tumor’s Boyfriend.”