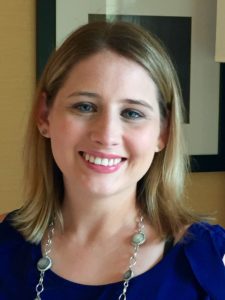 Watching the news the past few days regarding healthcare in the United States for our family has been beyond frightening and scary. I cannot imagine that those around me do not feel that way as well.

The Financial Impact of Epilepsy

I thought the best way to show the impact of what will happen long term to the Epilepsy community without healthcare is to show two examples of times in my from both the times I did have coverage to the times I did not financially.

Cost of Living Without Healthcare Insurance:

First, over the course of the past ten years, the majority of the time I have not had healthcare due to being unemployed or not having funds to afford healthcare. Here is a list of the costs I faced each month while unemployed and uninsured.

Total per year with out healthcare insurance: $21,176

Cost of Living With healthcare coverage:

Here is what those same items look like with the assistance of healthcare insurance.

Total per year with healthcare insurance: $2310

For the record, in my family, three out of four members have Epilepsy and would be impacted so multiply all items by three. I cannot stress to you enough about the impact the new American Healthcare Act would have on not only my family but the majority of Americans. Millions of our citizens would be affected by “pre-existing status,” which would eliminate our ability to be considered for coverage. Please contact your representatives in your state representative immediately. They need to know the impact this bill will have on our lives.