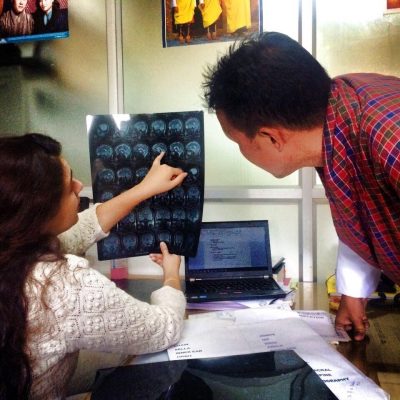 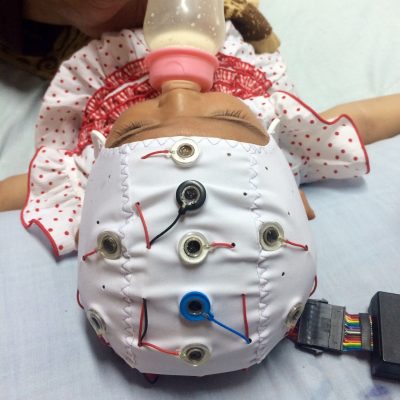 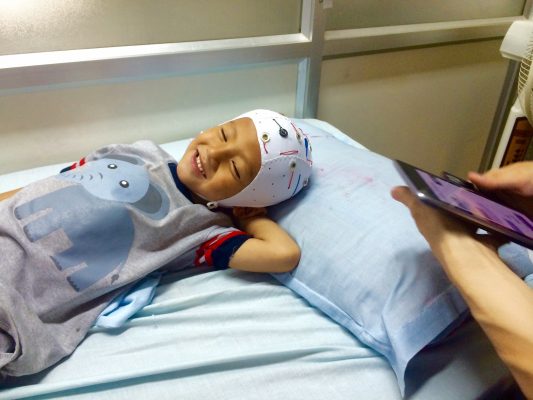 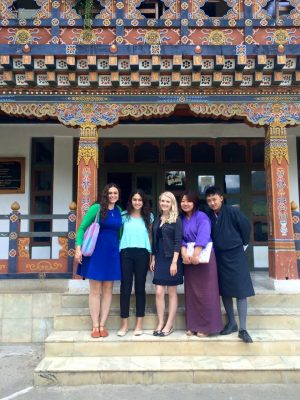 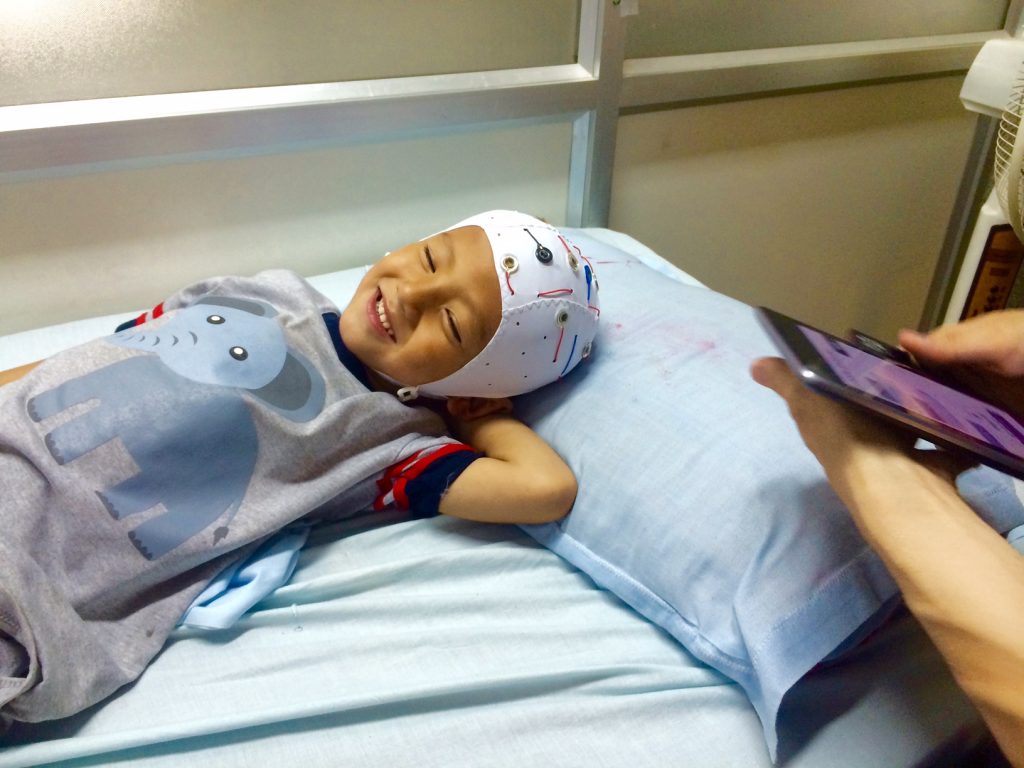 If you have been reading Living Well With Epilepsy for a while you may have heard about the Bhutan Epilepsy Project. I recently had the opportunity to connect with Erica McKenzie, a Bhutan Epilepsy Project researcher, who works with Principal Investigator, Farrah Mateen MD, PhD, based at Massachusetts General Hospital in Boston. 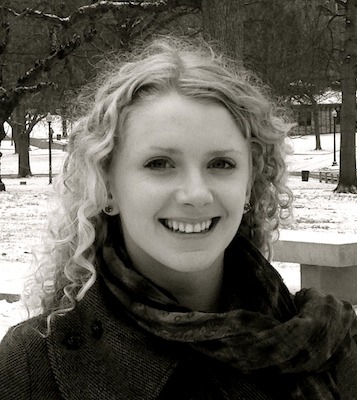 Living Well With Epilepsy: Erica, can you tell us a bit about yourself?

Erica McKenzie: Thank you for LWWE’s continued enthusiasm for the Bhutan Epilepsy Project! My name is Erica McKenzie, and I have contributed to the Project since 2014 when we enrolled our first participants. I am a third year medical student at Queen’s University in Kingston, Canada, and I hope to pursue a career in neurology.

LWWE: Can you provide some background on the Bhutan Epilepsy Project?

EM: The Bhutan Epilepsy Project is a research initiative focused on enhancing the diagnosis of suspected seizure disorders Bhutan by using new mobile technology. We’re interested in assessing the accuracy of a smartphone-based electroencephalogram (EEG) in comparison to conventional EEG.

The project is a collaborative effort involving patients, neurologists, psychiatrists, computer engineers, EEG technicians and research coordinators from across the world. We enrolled our first participants in the study in July 2014, and the project has only grown from there!

LWWE: Can you describe to us how the smartphone EEG technology works to a non-scientist?

EM: The smartphone EEG uses open-source software and the computing power of commercially available mobile devices to wirelessly record brainwaves transmitted from an electrode cap. The device can wirelessly transmit the EEG recordings over long distances, allowing the epilepsy expert interpreting the recording to be located anywhere in the world. The device costs about $300 USD, in contrast to a standard EEG machine that can cost tens of thousands of dollars. It’s also highly portable, which means we can potentially bring the technology to the patients’ doorstep. Another advantage is that the system is easy to use, and a community healthcare worker with only basic training can administer the EEG test.

EM: Bhutan is a land-locked Himalayan country with a population of about 764,000. It is a lower-middle income country with a largely rural population spread out across mountainous terrain. Prior to the project, there were no neurologists practicing in Bhutan, nor were there functioning EEG services.

We chose to roll out the study in Bhutan first because we believe that Bhutanese people with epilepsy could benefit greatly from the smartphone EEG: a portable, low-cost and easy-to-use system could have a significant impact in a country where financial resources for diagnostic testing are limited, patients are spread out across a large geographic area, and there are no EEG technicians available. Bhutan also has endemic neurocystercercosis, a parasitic infection, as a cause of epilepsy, and working in Bhutan gave us the opportunity to study and treat this condition.

Finally, we have wonderful collaborators based in Bhutan, including Damber Nirola, Chencho Dorji, and Lhab Tshering.

LWWE: What are some recent successes?

EM: We enrolled our first patients in July of 2014, and have now enrolled over two hundred patients! Our paper, “Validation of a smartphone-based EEG among people with epilepsy: A prospective study” was recently published in the journal Scientific Reports (www.nature.com/articles/srep45567). In short, we found that the smartphone EEG is not as sensitive for detecting epileptiform electrical signals as conventional EEG, but that it could be a viable confirmatory test for patients with clinically suspected epilepsy.

One of the most gratifying parts of the Bhutan Epilepsy Project has been the opportunity to follow-up with patients enrolled in the study. Based on the diagnostic testing completed as part of the study, neurologists have been able to provide treatment recommendations to help improve seizure management for those in the study.

The Project has also included outreach activities to help tackle stigma against epilepsy in Bhutan. This included teaming up with the first Bhutanese cartoon hero, Ap-Bokto, for a cartoon demystifying seizures and epilepsy. It was awesome to work with such a celebrity!

LWWE: What are next steps?

EM: We are hoping to investigate new EEG headset devices with different electrode configurations in the hopes of improving the sensitivity of the smartphone EEG system. We’d also like to learn more about whether there are certain populations of people with epilepsy who might benefit most from the smartphone EEG.

LWWE: Are there other areas of the world you are hoping to test the technology?

EM: We are currently working with collaborators in Peru who are interested in using the smartphone EEG to assess people with epilepsy. We’re also interested in the technology’s potential to improve access to diagnostics in Northern Canada, where people in many remote communities currently have to fly south to larger centers to receive specialized care.

LWWE: Do you anticipate this type of smartphone EEG could be utilized in the US?

EM: Yes, the technology could be useful for contexts where standard EEG services are not readily available, whether that is due to geographic isolation, cost, or lack of skilled EEG technicians. The smartphone EEG may also be of interest to people with epilepsy for home-based diagnostics.

For more information on the Bhutan Epilepsy Project visit http://www.bhutanbrain.com/.