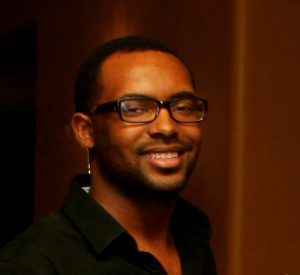 My name is Neil Creque Williams and I’m the Writer/Director of “David’s Reverie.”  “David’s Reverie” is a short film about David, a jazz musician, struggling to prevent his epilepsy diagnosis from derailing his emerging career.  I was inspired to write “David’s Reverie” because I had epilepsy as a teenager and have always wanted to make a film about a character dealing with this condition while pursuing a life-long dream.

In the film, I wanted to take the audience on the emotional journey of a character living with epilepsy. Many of the struggles David faces in the film are pulled from my own experiences with epilepsy – the frustration, the isolation, the negative reactions to medication and the anger.

Through the film’s aesthetic, I created the visceral and audio/visual sensation of having a massive seizure attack.  The audience is able to see the room spinning, the choking, everything go black.  I wanted them to feel uncomfortable and disoriented, giving them a glimpse into our character’s inner-self. To accomplish this, we used different cameras and special lenses for the seizures. Sound was extremely important and I worked with our amazing sound designers to highlight the choking and disorienting feeling of having a seizure. 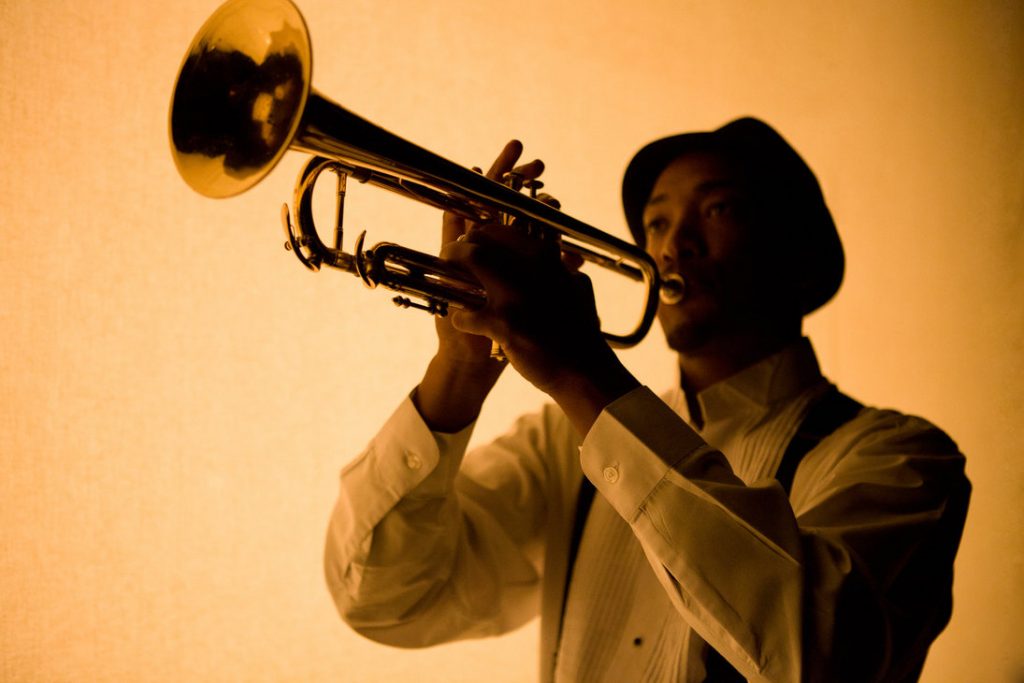 While writing “David’s Reverie”, I reached out to The Epilepsy Foundation of Los Angeles to brainstorm and ensure I accurately represented epilepsy in the film.  The organization embraced me with open arms and invited me to meet-and-greets with other adults managing epilepsy in their lives.  At these talks, I realized that everybody’s experience with this disorder is unique.

I came to realize that the way a person chose to manage (or not manage) their disorder was a great window into character and an individual’s priorities.  As I worked to create David, this information was invaluable in building David’s emotional journey as he goes from prioritizing his art.

The stereotypes and stigma associated with epilepsy can be demoralizing and many people, including myself, attempt to withdraw instead of sharing their disorder with others.  I hope this film can lead to further conversations about this disorder and the many ways people deal with their treatment.

David’s Reverie is currently on the film festival circuit and has played over 20 festivals around the world including The LA Shortsfest, Marfa Film Festival and Pan African Film Festival.  Each screening has been unique and special and has led to some great conversations.  A highlight was our screening at USC with the Black Alumni Association and the Chief of Neurology at USC Medicine.  We had a lively discussion after the movie and talked about both the medical and social realities of epilepsy.

My goal is to make David’s Reverie into a feature film and to spend more time with David as he evolves into managing his passion and his health. Thanks for taking a moment to learn more about making David’s Reverie. There’s so much more to discuss and so many more stories to tell – I hope when we make the feature, we can keep the conversations going.

I hope you all have a chance to see David’s Reverie.  Please connect with us on Facebook and let us know if you’d like to host a screening in a city near you! Follow us on Facebook for more updates: http://www.facebook.com/davidsreverie

NEXT UP: Be sure to check out the next post on November 23 at Epilepsy Education and Support for more on Epilepsy Awareness. For the full schedule of bloggers visit livingwellwithepilepsy.com/epilepsy-blog-relay.