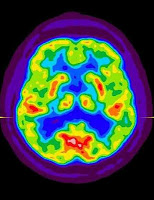 The Journal of American Medical Association (JAMA) recently published a study on the viability of early surgical therapy for drug-resistant temporal lobe epilepsy.

Why surgery?
Jerome Engel, Jr., MD, PhD, along with 13 other leaders in the field of Neurology have taken on the issue of why, despite reported success, surgery for pharmacoresistant seizures is often seen as a last resort. Patients are typically referred for surgery after 20 years of seizures, often too late to avoid significant disability and premature death.

The group sought to determine whether surgery soon after failure of 2 antiepileptic drug (AED) trials is superior to continued medical management in controlling seizures and improving quality of life. The team had intended to enroll 200 participants, but the trial was closed earlier than anticipated due to slow enrollment of participants.

The Conclusions
The conclusions were that among patients with newly intractable disabling MTLE, resective surgery plus AED treatment resulted in a lower probability of seizures during year 2 of follow-up than continued AED treatment alone.

The Caveat
However, given the premature termination of the trial, the team has recommended that the results should be interpreted with appropriate caution.

Background on the Lead
Engel is Director of the Seizure Disorder Center, The Jonathan Sinay Distinguished Professor of Neurology, Neurobiology, and Psychiatry and Biobehavioral Sciences, and a member of the Brain Research Institute at UCLA. Engel’s bibliography lists over 1,000 publications and 30 books, including Epilepsy: A Comprehensive Textbook, Surgical Treatment of the Epilepsies, and The Treatment of Epilepsy. He is also the principal investigator on three research grants from the National Institute of Neurological Disorders and Stroke. 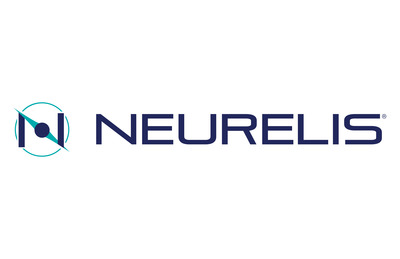 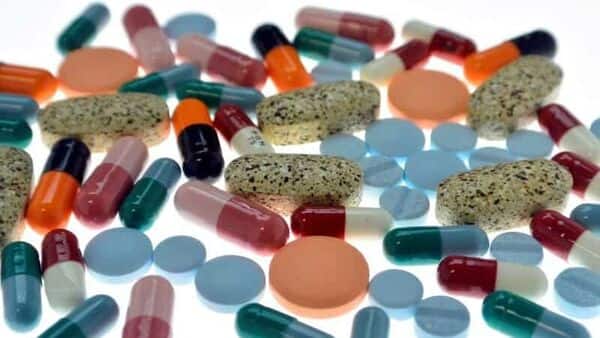