One tweet can make a difference
Would you believe that one tweet can change the world? I’ve recently discovered the Shorty Awards on twitter. With your help, I could win a Shorty in #health. I hope to use it as a vehicle to raise even more awareness for epilepsy awareness.
All you need you do is to tweet the following:
“I nominate @jessicaksmith for a Shorty Award in #health because of the impact she has had on epilepsy awareness through Twitter.”
All tweets will be recognized and reciprocated!

Each year the American Academy of Neurology hosts the Neuro Film Festival as a way to shine a spotlight on the fact that one in six Americans are affected by a brain disorder such as epilepsy, Alzheimer’s disease, migraine, autism, MS, Parkinson’s disease, ALS, stroke, and more. More

The inside scoop on the Joey’s Song release party
After a months of hard work, the Joey’s Song album is ready, and will be released later this month. Kevin Baird and Michael Gomoll of the Joseph Gomoll Foundation would like to express their thanks to all those who helped the Foundation reach their Kickstarter goal. You helped them raise $7,620 for Joey’s Song. That money will help cover the manufacturing costs which means, every single cent raised selling the Joey’s Song albums can go directly to the Epilepsy Foundation. More

Epilepsy Resolution or Revolution
Rather than a generic list of resolutions, I’d like to begin 2011 featuring your epilepsy New Year’s Resolutions. I sent a request out via twitter to send me resolutions.
Mike in Mississauga, Ontario, Canada said:
“My main resolution is to raise more awareness. Subsequently I plan to hold a 10k plus fundraiser for Epilepsy Halton Peel and research.” More
What did you think of these stories? Let us know by leaving a comment below.
Next up: In honor of African American History Month throughout February, many of our stories shine a spotlight on this community. For more information right now visit: Epilepsy and the African American community. 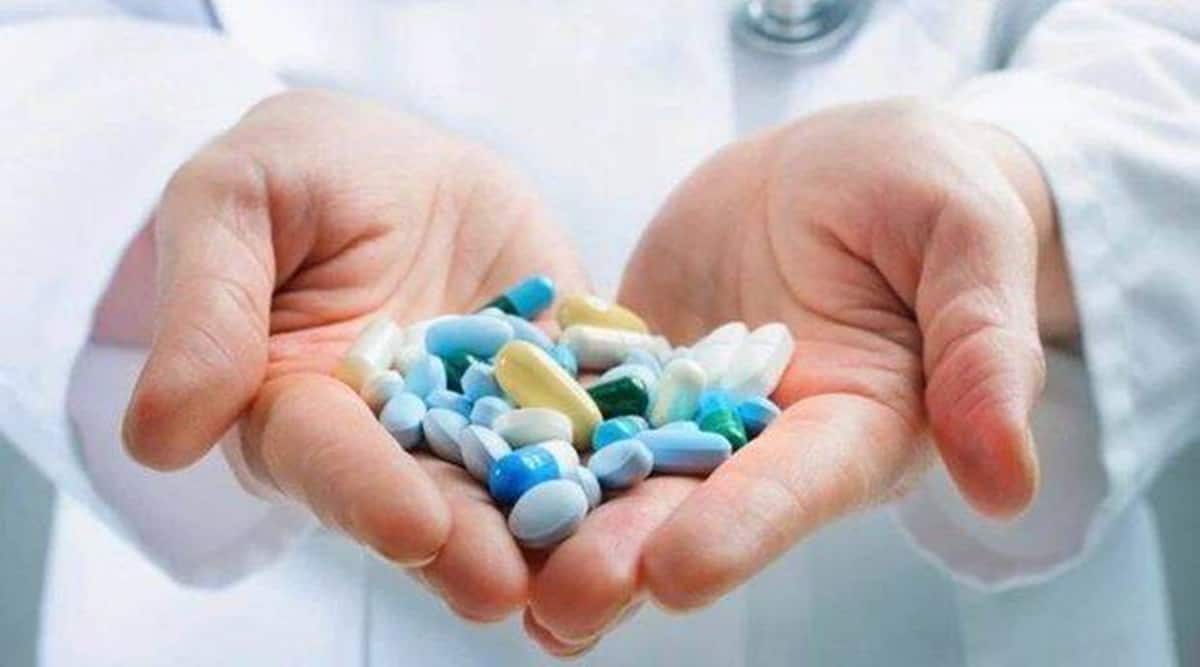 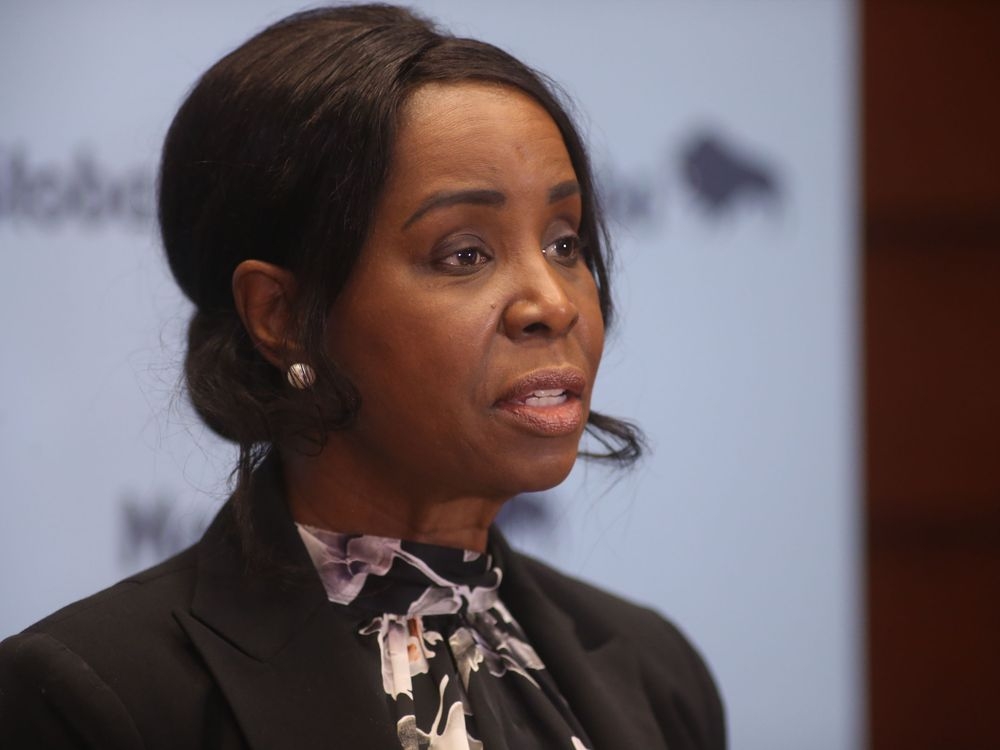 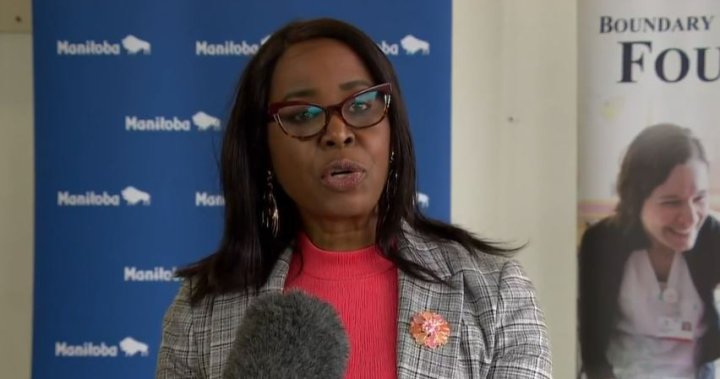 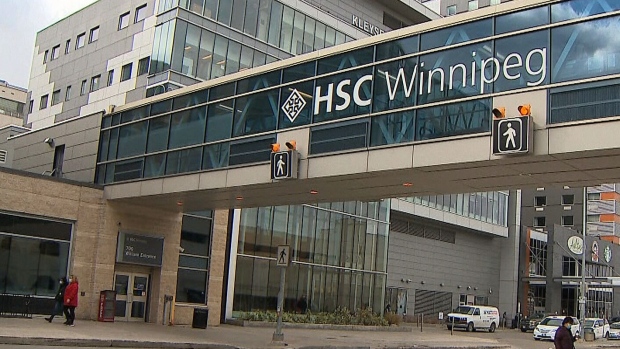