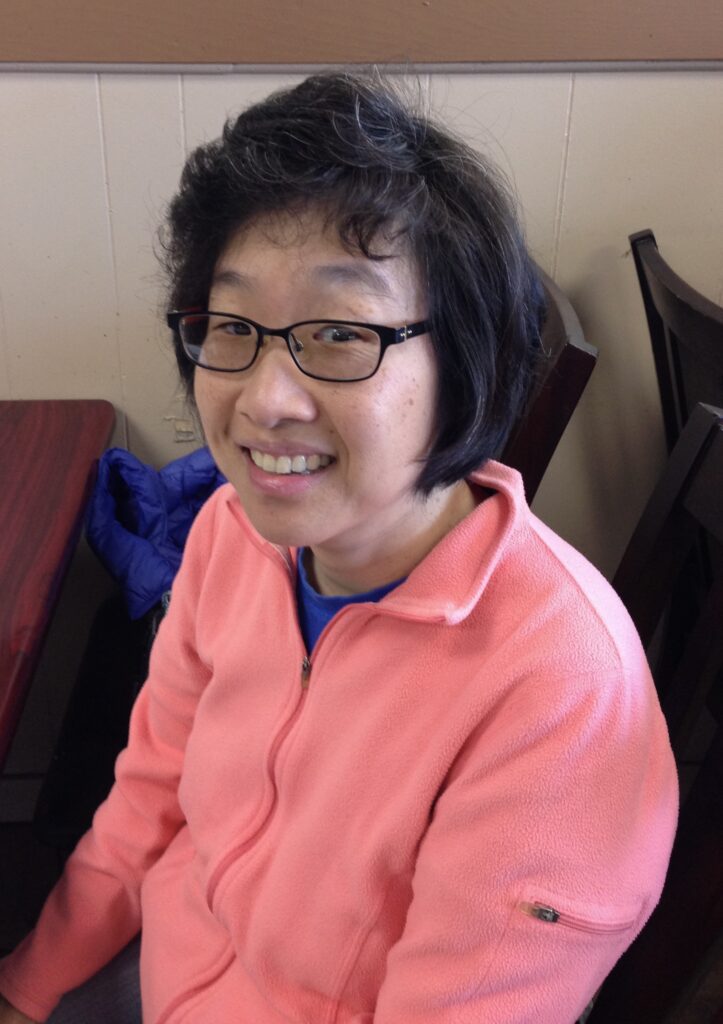 When I was a child, the word “epilepsy” was never said in my house. My parents refused to call the disease by its rightful name. They used the euphemism “hand’ because my hand would droop down during a seizure.

However, as the years went by and I hit adolescence, the hormones changed my seizures. I went from having “petit mals” (absence), to complex partial and “grand mals” (tonic clonic). I wanted to know what was happening to me, so finally, when I was 13 years old, I sent away for some information about epilepsy and educated myself. I read all the brochures and pamphlets I received voraciously, learning everything I could. (This was before the Internet existed.)

The importance of a name

From then on, I insisted on using the word epilepsy. It would no longer be a badge of shame. I think this surprised my parents, and that they were secretly proud of me, although they never said so. They immediately dropped the euphemism.

That’s not to say it didn’t frustrate me. I continued to get into scrapes because of my seizures. I had many seizures where I fell and hit my head. I had to get staples in my head many times over the years. At the same time, despite all the accidents I have had, I have been very lucky; nothing has ever gone wrong with me mentally or physically. Still, with all the medications I was trying, I was getting nowhere. I was like a zombie. I gained weight, lost weight (too fast), was dizzy, had double vision. And still the seizures didn’t go away. At my lowest points, I had to remind myself that things could be a lot worse.

Before moving to southern California, I had an epilepsy support group. However, it was more like a session to vent our issues without resolving them. In California, it was like a whole new world opened up.

How an epilepsy support group can help

The Epilepsy Support Network of Orange County (ESNOC) provides access to the best resources in the community, including epilepsy centers with the best epileptologists. They get to know you and your needs, to match you up with the right doctor.

They have monthly meetings which include the Epilepsy Expert Series, in which a specialist talks about a specific epilepsy-related topic, such as medications, surgery options, EEGs, and what to expect in a diagnosis. There are also social groups for parents, children, teens, and adults. Epilepsy 101, a one-hour class on the basics of epilepsy is also provided as part of the monthly meeting.

The ESNOC also offers a Seizure Recognition and First Aid presentation to anyone in the community, such as schools, churches, businesses, etc.

This is all made possible because of the organization’s founder and Executive Director Janna Moore. She is the driving force behind achieving seizure freedom and a better quality of life for people with epilepsy. Although many of us still live with seizures and its effects, the ESNOC is there to educate and support.

The ESNOC is like a family. The members all get to know each other. We share personal stories and try to help each other out. The glue that holds it together is our annual Epilepsy Walk fundraiser, which takes place each spring. Janna’s team does a superb job organizing the Walk. There is a carnival, silent auction, outdoor barbecue lunch, and DJ. There is also a hula hoop contest and other surprises. It is a really good event to be surrounded by friends, and to know that you have raised awareness about epilepsy.

Many people have never seen a seizure. It must be scary to them to be introduced to it for the first time. That’s why we need to continue to talk about it, so future generations of families do not have to deal with the stigma of epilepsy. Thanks to the Epilepsy Support Network of Orange County, we can work on eradicating seizures and stigma. 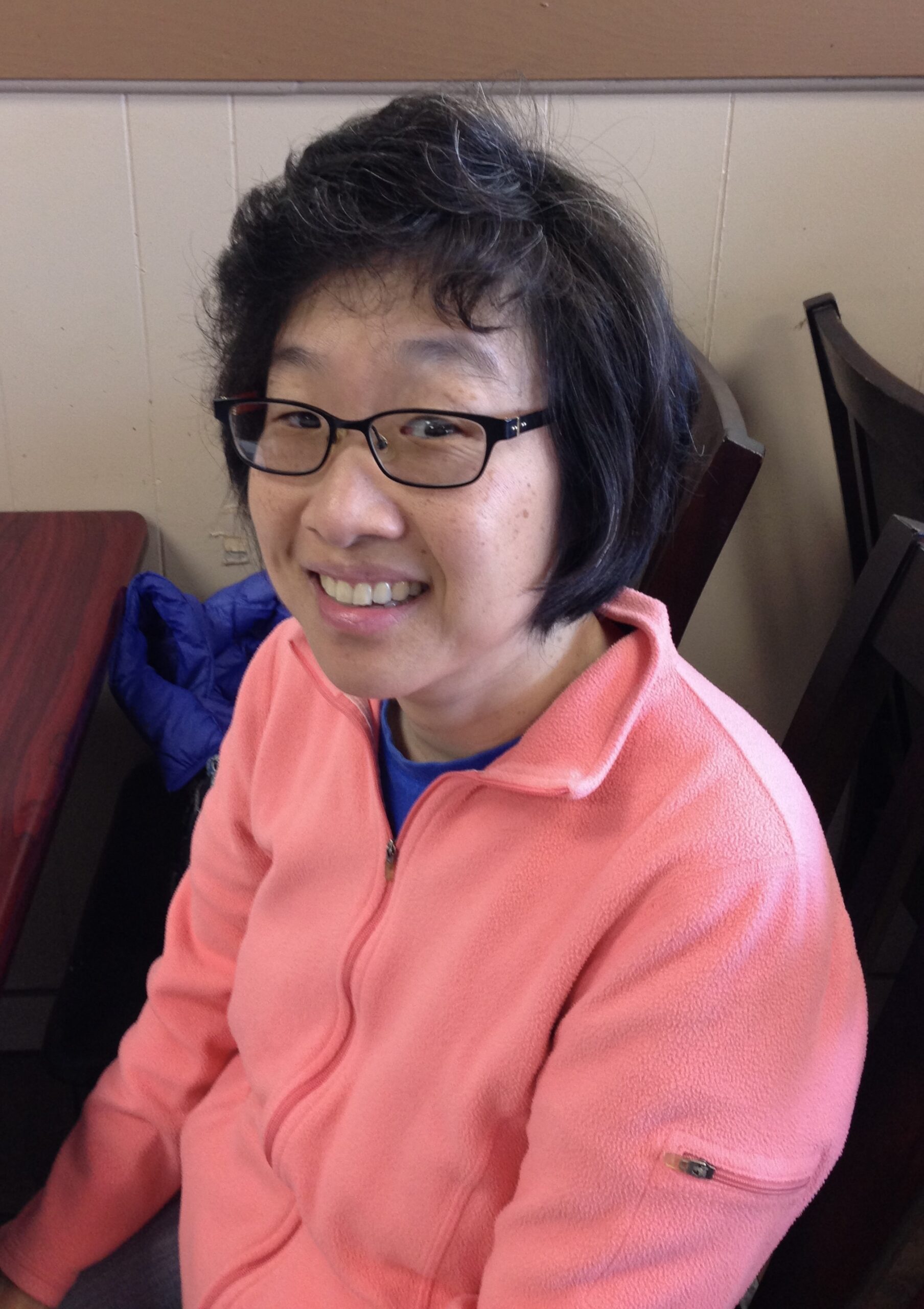