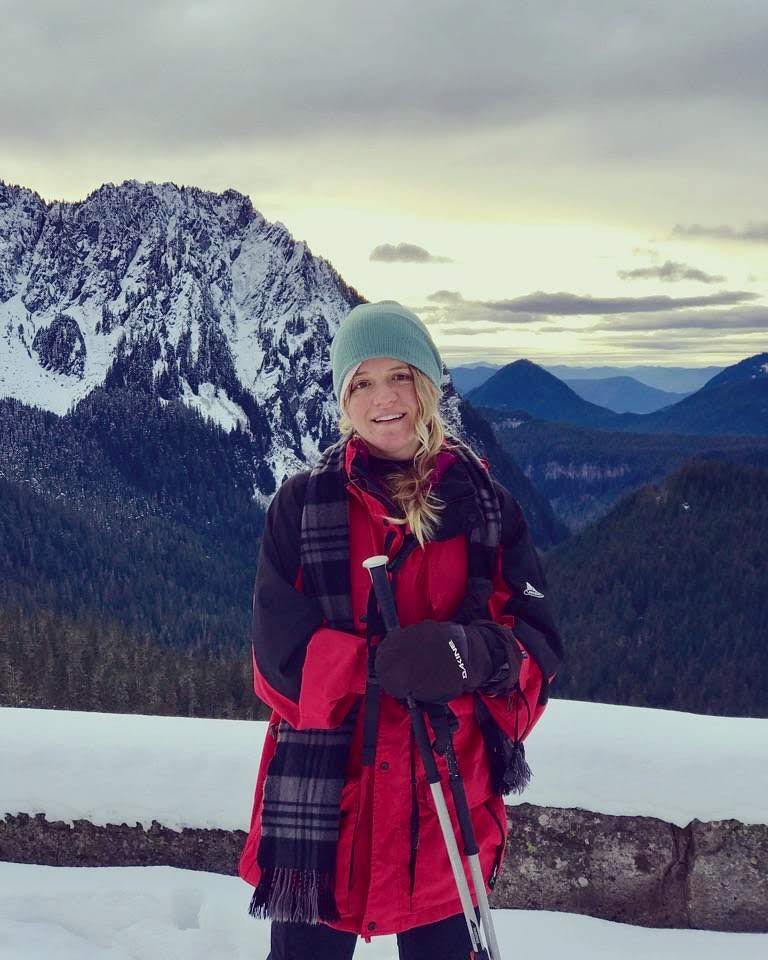 How a change of scenery made a world of difference as one woman adjusted to her new diagnosis of epilepsy.

I was 24 years-old spending my Saturday at local surf break with Josh, a lifeguard who would have prospered on the show Bay Watch. (Beautiful abs – I hope he reads this) It was another sunny day in Pacific Beach, where I had spent the last few years teaching surf classes and living with my best friends. This was our third date, and I was trying to keep my cool. The night before, I’d gone out drinking, and I felt especially strange that morning. It felt like the world was spinning in all sorts of directions, and I couldn’t come up with the words I wanted to say.  The coffee that morning didn’t seem to sit right either.

I’d been drinking coffee all through college, but it seemed to randomly give me such a high that I felt like my head was above the clouds or on another planet altogether. As this high began to wear off, I could feel my brain vibrating and losing the ability to concentrate. But I would never tell anyone that. I was addicted to caffeine. No one would understand the feeling, and even doctors had attributed it to stress.

Some background: at this point, my life was going according to the timetable I’d set for myself at age 18: 1) Bachelor’s degree at San Diego State University, 2) English Teaching Credential program, and 3) travel around the world teaching English as a Second Language. I was a short while away from moving to China, where I’d accepted a job teaching ESL near Hong Kong.  My dreams were finally turning into reality, and I felt on top of the world. Not to mention that I was about to surf with a hot lifeguard.

In and out of consciousness

Wetsuit on, board in hand, we started walking towards the water until that strange feeling arose. I felt my brain vibrate, and my vision began to blur, so I put my board down on the sand and sat alongside it. I don’t remember what happened next, but according to Josh, the seizure lasted 10-15 minutes. I woke up on the beach with no memory of where I was and horrible pain in my right shoulder.

During this first Grand Mal seizure, I had repeatedly hit my shoulder so hard on the sand that I fractured my rotator cuff. The next thing I remember is crying deliriously as Josh, and some EMTs helped me into the ambulance. I still remember the horrified look on one of the EMTs’ faces when I woke up on the way to the hospital screaming and demanding they tell me where I was and why my shoulder hurt so badly.

I woke after surgery was performed on my shoulder. The doctor told me what happened and that I most likely have Epilepsy and would need an EEG. With a one-track mind, I asked the doctor the first thing that came to me: Will I surf again? His answer was no.  I soon realized I would no longer be going to China, either.

When old friends don’t show up

Surprisingly, the most challenging part of it all was learning that my best friends/roommates, one whom I’d known since kindergarten, weren’t going to be part of my timeline any longer, either. About three days after my seizure, I was elated to finally hear from them—as Josh had told them everything that had happened on our date. What I heard on the phone changed my view of our friendship. They were calling to let me know to get my “sh**” out of the apartment. “Your food in the refrigerator stinks, and one of your suitcases is still in our living room.”

My brain wasn’t working very well at the time, so it was hard to respond to my friends. I just listened and said, “ok.” Shortly after that conversation, my mother moved my stuff out of the apartment. I haven’t heard from them since. This flipped my world upside-down more than anything. How many of my friendships were like this? Did I make bad judgments of people in general? Looking back, what I experienced was heartbreak leading to social anxiety. I didn’t spend much time with other women my age for several years following—except for Mari.

I met Mari in a painting class. While moving back in with my parents, testing out debilitating drugs, and being unable to drive, my mother enrolled me in this class at a local community college. Mari had just moved to CA from Venezuela, and her life had recently been flipped upside-down as well. I slowly opened up about my diagnosis. I helped her with her English while she helped me with my paintings and took me to walk her dogs. She showed me that it wasn’t women I needed to avoid; it was unempathetic people.

A change of scenery

Fast forward six months, and I found an alternative route for the timeline I had made for my mid-20’s. I accepted a job teaching ESL to refugees in Seattle, Washington. While I was still having petit mal seizures and testing out different medications, I had a tough time putting my life on pause. With the support of my parents, I packed up my things and moved to WA for ten months. It turned out to be the best thing I’ve ever done.

Because I’ve always been an ocean girl, I thought that I was moving to Seattle for the job, not for the environment. Boy, was I wrong! After a few boring weekends, I found hiking groups on the Meetup app. Members would often offer to pick me up at 5am and lend me their snow gear to climb different mountains throughout the state. Of course, I only joined on weekends when I felt well (no dizziness or “brain vibrations”).  But I must admit, the bad weeks made days that I climbed to the top of mountains in the middle of nowhere in deep snow feel like miracles.

On showing up for yourself

It wasn’t all fun and games. According to my seizure journal, I was having episodes every couple of weeks. I did another at-home EEG and often felt very alone during weeks that I was suddenly having seizures again.  The early sunsets after daylight savings DID NOT help with this sadness.

Out of loneliness and desperation, I downloaded the Bumble dating app. Believe it or not, my first date was a miracle. I met Christian at a coffee shop on a Sunday. We made small talk, and at some point, he asked me why I couldn’t drive. I panicked inside. Do I tell men I’m dating that I have Epilepsy? I am such a terrible liar, so I just told him. It turned out Christian had just moved back home to WA after having a Grand Mal seizure in Spain, where he’d been teaching ESL for over two years. I’m not sure if there’s a God, but if there is, God was letting me know that I should be honest about my diagnosis when it comes up, even in my dating life.

Through my time in WA, I proved to myself that even with my new diagnosis, I could be the independent, spontaneous woman I want to be. I slowly dissolved the shame I had felt in my diagnosis: In the beginning, I honestly felt like my Epilepsy must somehow be my fault. I gradually accepted that I would not be able to live in other countries until I better understood my mind and body. And that I still have a long way to go.

Life on a new track

Two years later and I am back in San Diego with another roommate. I bike to work at my part-time job at an Elementary School, eat too many tacos, and I’m even back to surfing. While my life did not go as planned, every day I’m seizure-free and feel good is a new opportunity to make more memories. I understand that many people with Epilepsy have daily seizures and still find a way to keep some inner peace. When I am feeling down, I think about these strong people. Everything is relative, and every day is different. This may sound obvious but understanding it and accepting it deep down is the only way to stay patient as you get closer to a combo of meds that work for you. 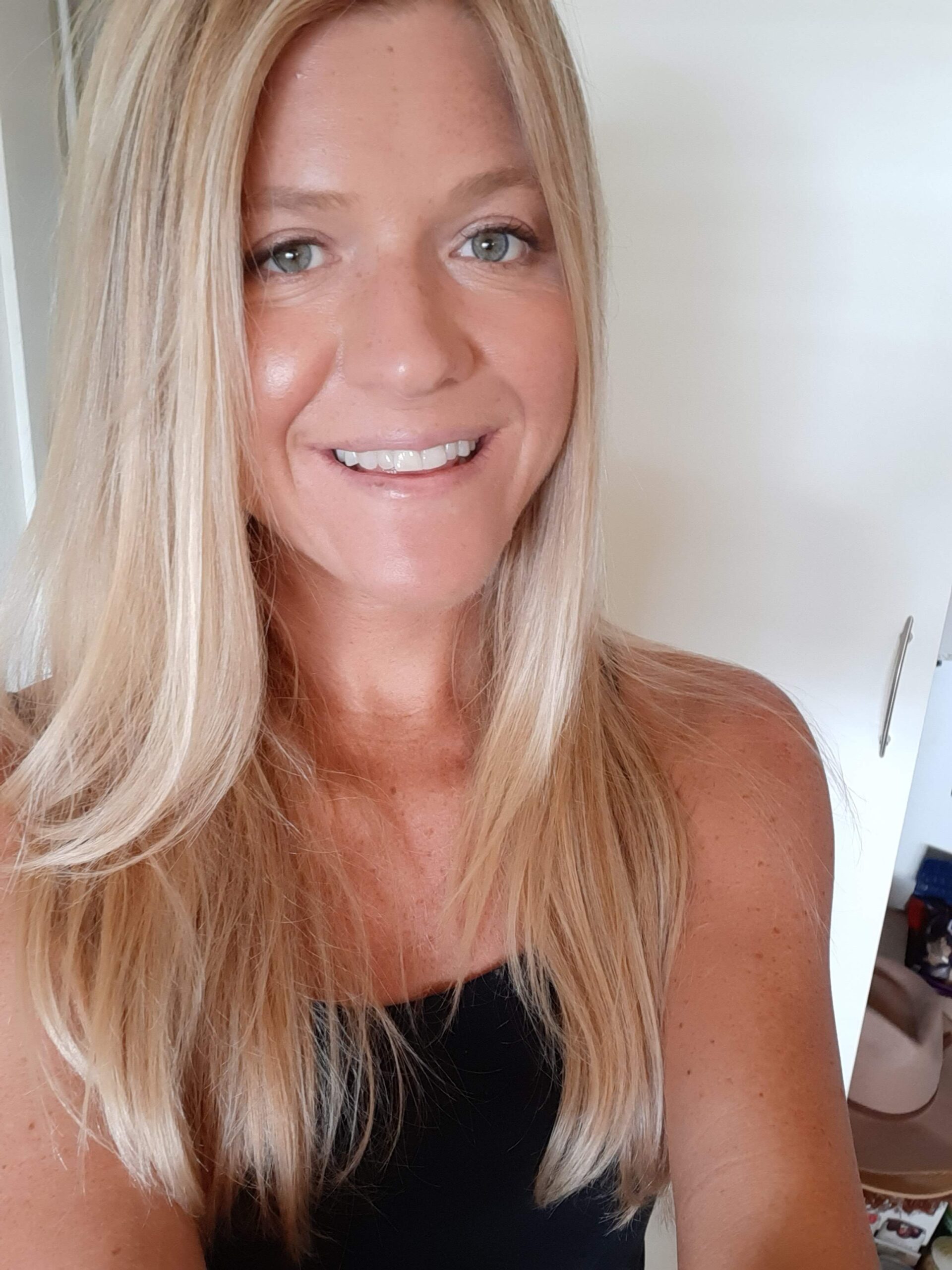 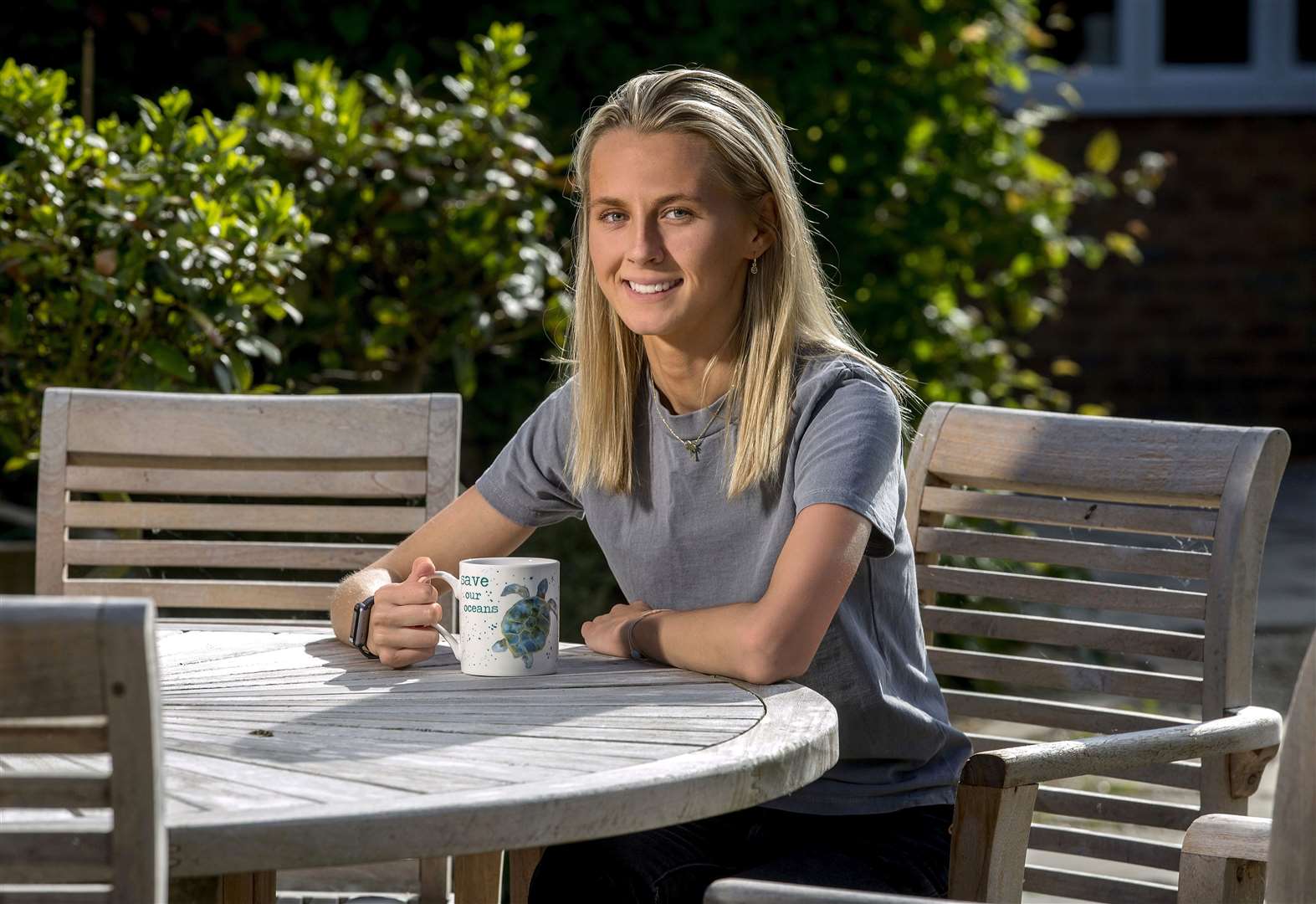 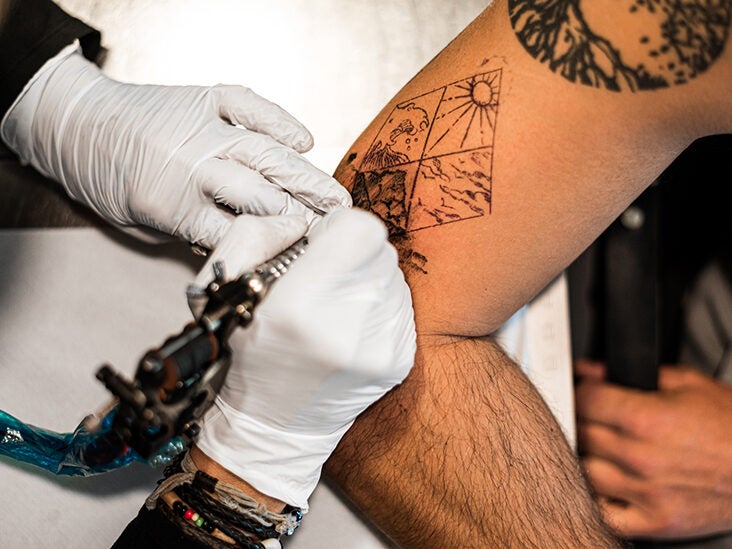