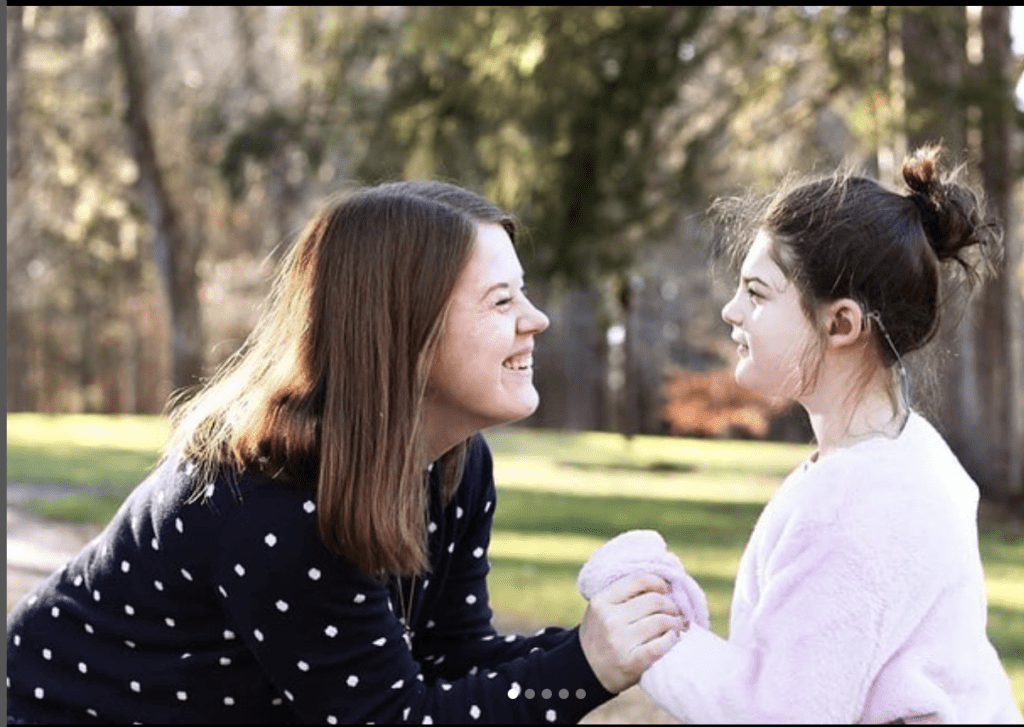 I will admit, after more than 24 hours of labor, no sleep, and traumatic birth, when I was awoken to be told that my daughter had a few seizures, I never thought that this would be a life-long battle. A life including not only doctors and procedures, but dealing with the monster that is epilepsy and all the things that come with it.

We left the hospital after 20 long days on 5 different medications, two of which were for her seizures. As a newborn, there were no noticeable effects. Just Colleen seemingly thriving, despite all the obstacles thrown her way.

As she got older, her epilepsy seemed to change; no longer “silent seizures,” but the dreaded falls, hitting her face, bruises, and seemingly little we could do to change the circumstances. While it’s incredibly hard to say which medical diagnosis affects Colleen in what way, there was a point where her seizures were affecting so many aspects of her life. And I couldn’t have known. No one knew what to expect.

I had to deal with things as they came up: more wheelchair use because she just didn’t have the strength. Padding everything and everything. Holding her head, just in case she had a seizure while taking a bath. The fear took an emotional toll. Not to mention the physical scars of that period. There is a scar just below Colleen’s eye from falling onto one of her toys, which I thought was going to need stitches.

That’s not even to begin saying what side effects her medication causes. Some made her tired all the time. One causes six months of an incredibly frustrated and exhausted child who would constantly bite herself out of frustration. It almost felt like the medications were worse than the seizures themselves. The worst yet was the medication that I had no idea was causing a huge coke-can sizes cyst on her pancreas. At that point, and after probably more than seven different medications, I was over what they were doing to my daughter.

This may sound all doom and gloom, but thankfully, she is only on one medication now, and completely thriving. I now know I need to question all the potential side effects, even the rare ones. It would have prevented years of suffering that I knew nothing about.

This is a hard road. And I know it may seem like nothing will ever work, but please keep fighting. Keep asking questions!