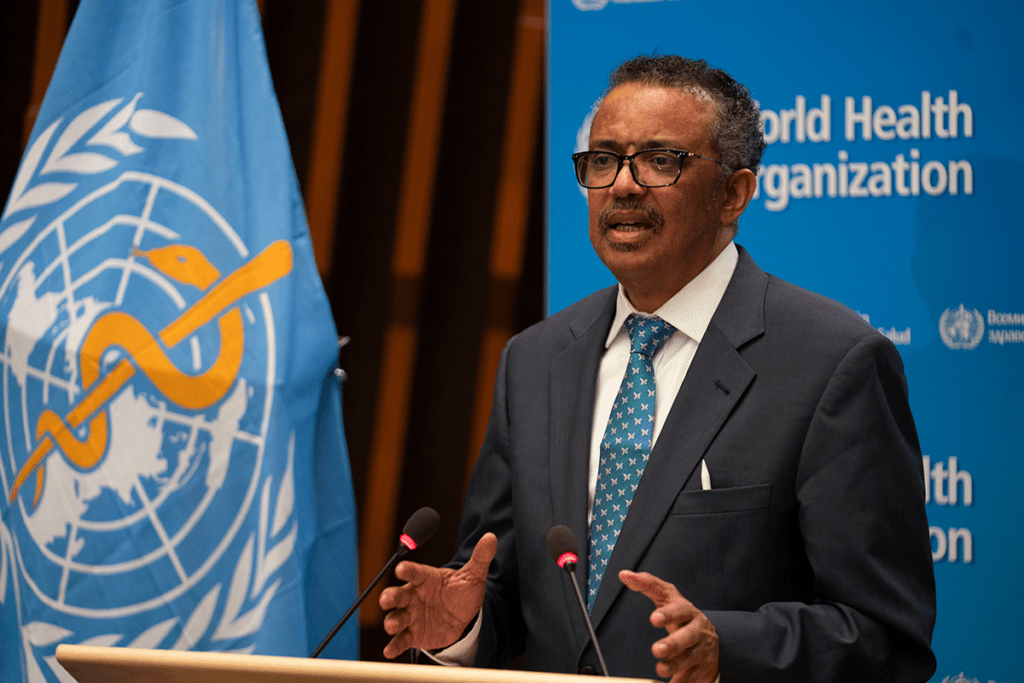 While we were busy developing sourdough starters, establishing victory gardens, cancelling vacation plans and generally going stir crazy, the World Health Assembly gathered and took a moment to address the global impact epilepsy is having on the health of people around the world.

The WHA Member States suggested that much of the neurological disease burden is preventable, provided that broad public health responses in maternal and newborn health care, communicable disease control, injury prevention and cardiovascular health, are implemented. Challenges and gaps in providing care and services for people with neurological disorders exist worldwide, and more so in low- and middle-income countries.