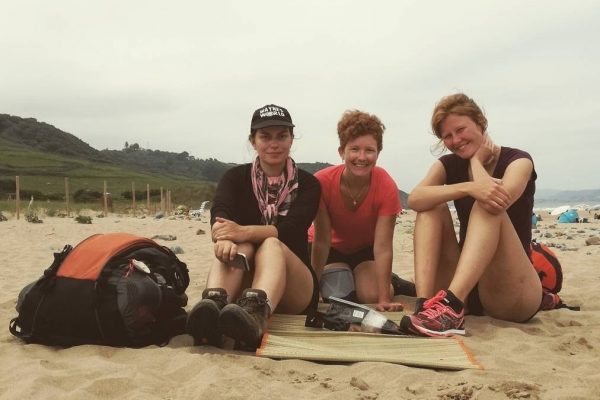 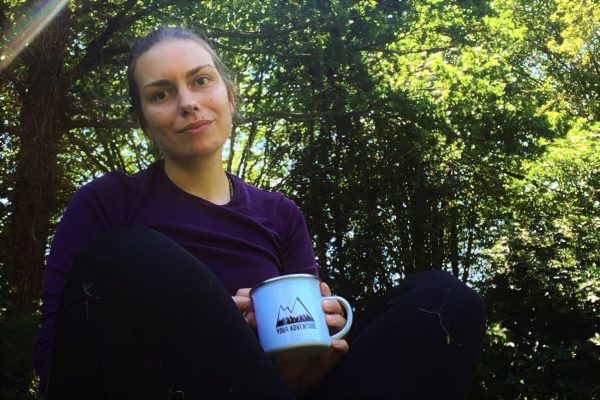 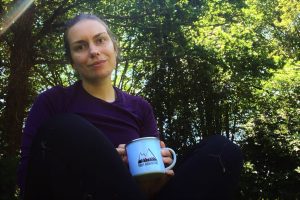 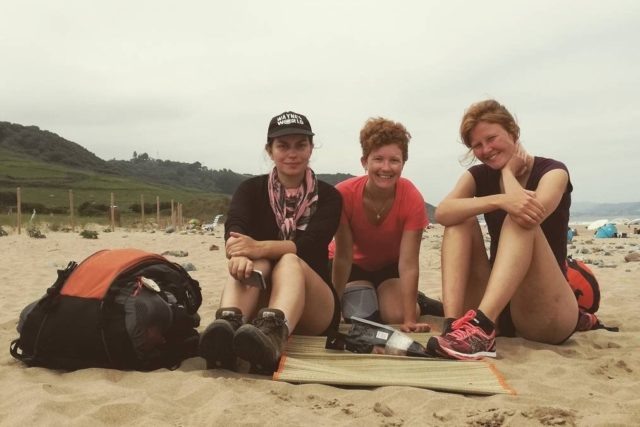 NEXT UP: Be sure to check out the next post by Leila at livingwellwithepilepsy.com 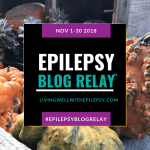