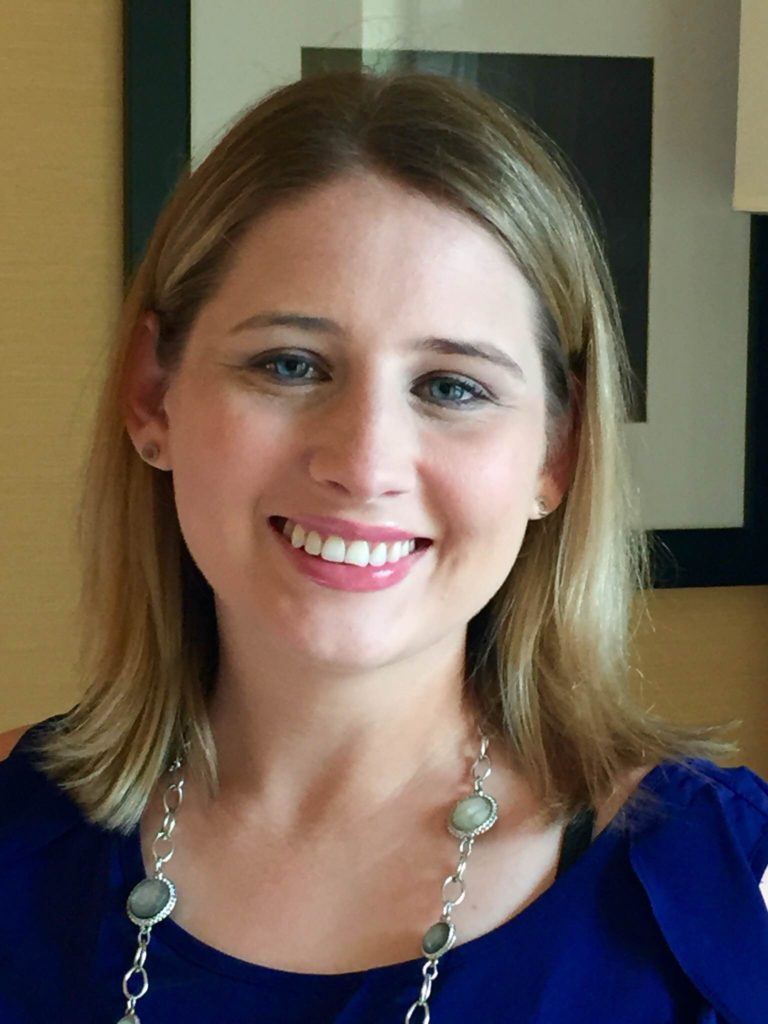 Hi followers!! Sorry for the lapse in writing again. I have decided to go back to school full time as well as working a full time job so my spare time has been rare the past few months. For months I have wanted to do a series regarding mental health in the seizure disorder community. I really did not know how to approach it or how to separate it. I’ve decided to do a two part series. This month will be regarding the statistics and that you are not alone. The next month will be about approaching how to setup a support team, ways to identify red flags, and how to approach relationships.

The research says I’m not alone

I came across a study about a year ago and it hit me that mental illness is not just a journey I take alone, but rather the majority of those suffering from seizure disorders also struggle with one or more mental illness diagnoses as well.

According to the study conducted in 2016 by the Center for Disease Control (CDC) and the International League Against Epilepsy (ILAE), of patients with complex partial seizures in the study, seventy percent of them identified with one more diagnoses found in the DSM IV (the Diagnostic and Statistical Manual of Mental Disorders) fifty- eight percent had a diagnoses of depressive episodes. Thirty- two percent had been diagnosed with anxiety without panic or anxiety disorders. The risk of psychosis in patients with epilepsy may be six to twelve times that of the general population. The two most prevalent disorders in the study are depression and anxiety.

A good support system is key

From trial and error as well as being in the Epilepsy community (with all three of our family) we have found the key to a healthy, both mentally and physically, starts with by having a good support system around you including a supportive team of doctors as well a therapist, and a great psychiatrist . We have had many people come and go in our team of doctors but the most successful combinations have included a psychiatrist who specializes in pharmacology and is not afraid to look at the big picture when it comes to the many changing pieces of the chemical balances of epilepsy medications.

I will be the first to admit (and it has taken me a while to admit this to the world so bear with me). I have had my own deep dark battles with depression and anxiety. I say this not out of sympathy but to let others out there know that you are never alone. The bloggers on here are always happy to answer questions and help direct you resources in your area.

Rachel is located in Houston and has seen the devastation left behind in Hurricane Harvey’s path. Please consider making a contribution to:

This is a fund for students of Rachel’s dad’s high school that lost everything.
https://www.gofundme.com/kingwood-park-student-fund