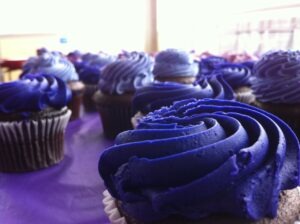 On March 24 the Epilepsy Foundation of New Jersey marked Purple Day with a benefit concert at the legendary Stone Pony. The event raised $12,000 which is more than double what they raised at event in 2012. There were more than 300 people in attendance including Eric Miller of Candlelight Concerts, Gary Hoey, Jann Klose as well as other amazing acts. 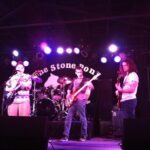 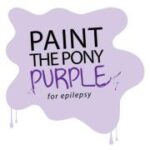 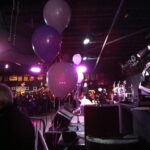 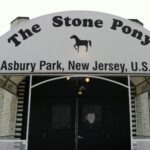 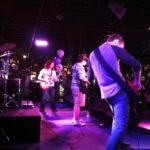 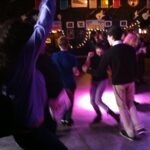 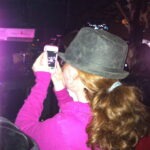 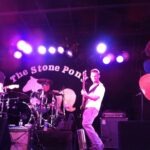 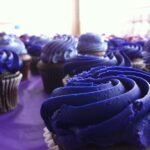 Jann Klose and Gary Hoey met at a Candlelight Concert on March 23, the night before. They hit it off so well, Gary invited Jann to join him on stage at the Stone Pony. Throughout their set they would play one of Jann’s songs, then one of Gary’s songs. While one was lead, the other would back up on vocals and guitar. The set was amazing.

Similar to nutrition and religion, I am not necessarily a model to follow when it...

When it comes to nutrition and epilepsy, well, my comfort food is pizza. But now...

Jordan is 16 years old and a junior in high school and she's had epilepsy...

When a child with Epilepsy begins school, he or she may face many obstacles. In...

Jewel shares a few tips on how to keep track of your seizures. We hope...