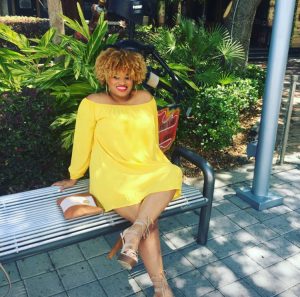 This post is part of the Epilepsy Blog Relay™ which will run from June 1 to June 30, 2021. Follow along!

I always use to say I don’t have friends, I just have acquaintances and family, because once you became my friend you were my family. After being diagnosed with epilepsy, I believe that dynamic shifted in my life slightly.

My road to being diagnosed with epilepsy was a difficult one that lead to major changes in my life outside of my health. A few years prior, I had already had some health issues that caused me to go legally blind in both eyes. I remember I had my first grand mal seizure on a Friday morning, the first Friday my now ex-husband had been off in over a year.

All I remember is that I woke in the middle of the night and started listening to music, which lead to me falling asleep with headphones in my ears, as I often did. I later woke up to him hovering over me in tears frantically telling me I just had a seizure! I honestly couldn’t really comprehend what he was saying. Even when I was able acknowledge what he was actually saying, I did not have a full understanding of what seizures were.

I was pregnant at the time so my instant thought was my baby. I went to the hospital to get checked out, they didn’t say or do much but sent me home saying that I was fine. The next few days were hell, because I was in extreme physical pain, but I was also living in fear. “Why did I have a seizure?” “Should I sleep?” “Maybe I can’t listen to music at night anymore?” Crazy, I know, but add in pregnancy hormones, and it’s not like the hospital offered any guidance for me.

Finally, I started sleeping a little but I was still asking myself, “Am I going to have anymore?” And it felt like I must have spoken it in to existence, because I had another one. This time I fell out of my bed and cut my head on a glass table. However, this time I couldn’t seek medical care because I had no one to watch my then 1-year-old son, not to mention I wasn’t exactly excited about the wonderful care I received last time.

In a way it was ignored, until I started having what seemed like temporary black-outs, and I found I was waking up on the floor home alone, with my child. My ex flew my mother up to help. While she was there I woke up in an ambulance, because I had another severe seizure.

When I finally saw doctor in the ER he just came in and said, “The definition of epilepsy is to have more than one seizure and you have had more than one, so you have epilepsy. I’m putting you on a medication to help control your seizures.”

Long story short is that the medication wasn’t working, and the level of care I was getting in D.C. wasn’t helping me. To complicate the situation, the stress of it all was just making me worse to point where when I wasn’t numb I felt insane. So I went to stay with my mom for a few weeks to see some doctors.

One of the doctors I saw was a high-risk OBGYN who admitted me to the hospital the same day where I spent the next three months. Basically the seizures sent me into false labor every time. When I was 20 weeks pregnant, I was already 3 centimeters dilated. So I was placed on STRICT hospital bed-rest, like I wasn’t even allowed to use the bathroom in my own hospital room. I was told that my daughter would likely be still-born or have multiple birth defects. Thank God I went full term, and she was born perfectly healthy with no complications during childbirth.

Those three months felt like an eternity at the time. A lot of people don’t recognize all the things that having epilepsy comes with outside is seizures such as nausea, anxiety, depression, family issues, and the list can go on. I personally didn’t recognize it and I was living it! My ex basically abandoned me, and our marriage fell apart. I suffered from postpartum depression, and I was extremely angry and resentful.

However, during that time I gained so much awareness not just about seizures, my medications, and what they do to my body but about myself and who my real family is. I am a strong believer that everything happens for a reason and that your pain helps birth your purpose and that’s exactly how Afro Mom became what it is today.

Many of the people that I once called family disappeared, and I felt like I couldn’t always find the support I needed. So I tried to create a supportive space for me and others like me. Don’t get me wrong, the family that did step up went above and beyond, and I would not have survived if it wasn’t for them.

My seizures are still not 100% controlled, but I left that hospital a different person, with some acquaintances and a new family. 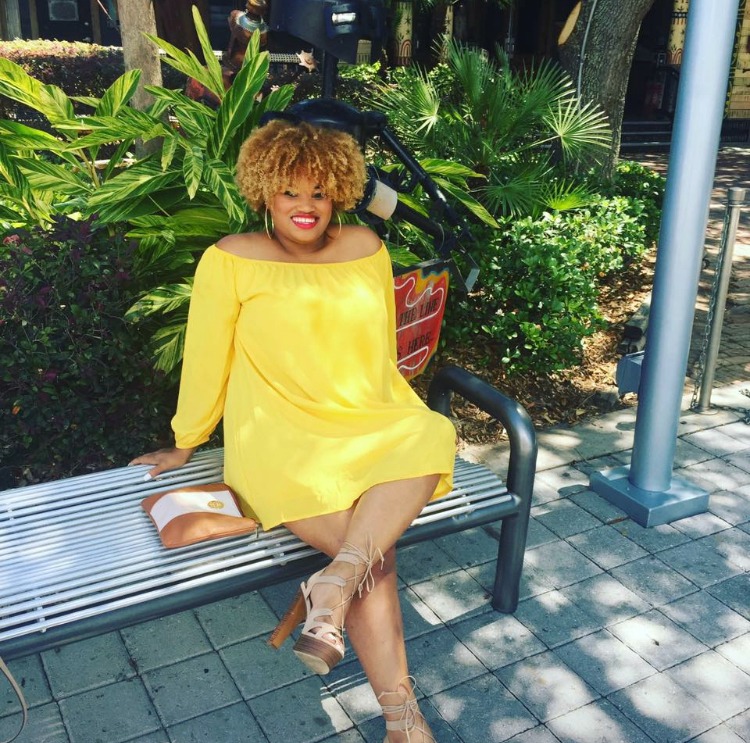