According to the Epilepsy Foundation, 12 percent or more than 350,000 of the over 3 million Americans with epilepsy are African-American. African-Americans are also more likely to be diagnosed with epilepsy than Caucasians; they more often experience status epilepticus; and they are at an increased risk for Sudden Unexpected Death from Epilepsy (SUDEP).

Web resource just for you

In response to these dramatic statistics, the Epilepsy Foundation has created a new site called Epilepsy and the African American community. The site features real personal stories, resources and is packed with information on epilepsy.

Jason Snelling, FB for the Atlanta Falcons, has recently done a public service announcement for the epilepsy foundation. You can check it out below:

For more information you can also read the award winning article by Aliyah Baruchin on epilepsy in the African American community. The piece was published in EpilepsyUSA the Epilepsy Foundation’s flagship publication. 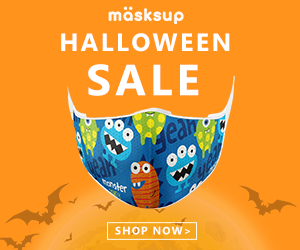 Load More... Follow on Instagram
This error message is only visible to WordPress admins
This endpoint has been retired