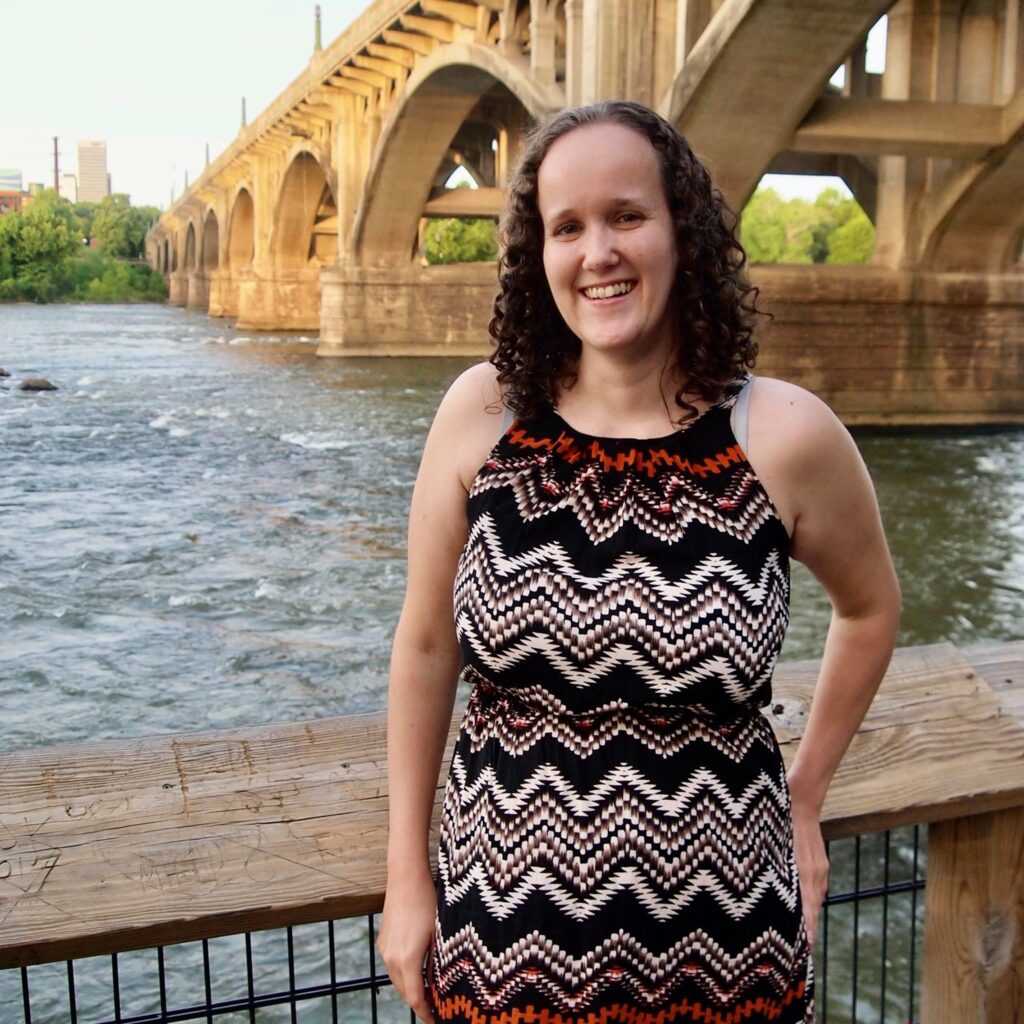 After seven years of struggling to get a proper epilepsy diagnosis, Laura finally found a neurologist who would listen. She’s now a year seizure free!

Epilepsy… that’s a word I’ve only learned to say in the last year or so! I had my first seizure in my 2nd year of pharmacy school. I was 21. That day changed my life in ways that I didn’t expect. I was walking through campus at the University of South Carolina between the parking lot and pharmacy school. I had been battling a sinus infection, double ear infection and strep throat and suddenly started feeling dizzy and nauseous. Like the feeling you get at the top of a rollercoaster when your stomach is about to drop! I managed to find a bench outside the library and sat down and when I “came out” of it, I didn’t remember what I was doing or where I was.

My second seizure didn’t occur for another 4 or 5 months. I was referred to a cardiologist because my heart races before and after a seizure. They discovered that I had a right bundle branch block and had me wear a holter monitor for 2 weeks. I continued to have “spells” but nothing showed on the monitor. They placed a continuous EKG and referred me to a neurologist at Duke, close to my parents.

What the heck are pseudoseizures?

I tried a number of medications and had a number of tests run however nothing showed up on these tests that gave a reason for my seizures so they labeled them pseudoseizures and changed my medications again. After 2 years, I had the EKG monitor removed once it was evident to my cardiologist that it was not to do with my heart.

During this time I poured into advocacy and volunteering for the Alzheimer’s Association, another cause near to my heart, as a way to distract and redirect the anxiety I was feeling. I also learned a lot about who would be there to support me. I knew that I was having seizures but because I don’t have tonic-clonic (grand mal) seizures sometimes people thought I was just spacing out for a few minutes and they didn’t take it seriously.

Finally, a neurologist that listens

In 2021, I was finally able to find a neurologist local to me in Columbia, SC. Shortly before my first appointment with her, I joined a few support groups on Facebook. On one of them, I found out about a book about a woman’s journey with temporal lobe epilepsy, the same kind of seizures I had determined through my research that I had. I bought her book but didn’t read it for a while. One day, I was having a really bad day with my depression and just started reading. I finished the whole book within the day and the whole time I said “This woman is in my head. This is me!”. By the way, if you want to read the book, it’s Seized and Driven by Suzanna Price.

I took some of Suzanna’s advice and asked my new doctor if she would consider do an extended EEG for me. Four days before my 28th birthday, I entered the hospital for my 5-7 day EEG. We were able to detect enough activity that my doctor was able to release me in the morning of the my 28th birthday! She said to me that morning, “This is real. You are not making this up in your head. We’re going to figure this out.” She had a student with her that day and encouraged him to make sure to always listen to his patients!

I’m now on a new medication and about a year seizure free! My journey with epilepsy continues but this is just a glimpse!