Naomi’s blog, Ethan’s Stars, shares stories from their family and from Ethan’s life with Aristaless Related Homeobox or ARX. It took the family two years to get the diagnosis of ARX, a rare genetic disorder which causes epileptic seizures and developmental delay.

According to Naomi, “Every year Ethan continues to learn so much, increases his awareness and becomes stronger and understands more every day. Ethan can now communicate well with his eyes, can stand for longer periods of time in various aids and even managed to walk down the aisle at our wedding in his walking frame. Ethan is able to understand some symbols and pictures and is also able to understand his routine. Throughout his life, despite having regular seizures and many bouts in hospital, Ethan smiles and laughs all the time. He is a joy to be around and lights up my world every day.”

According to Beyond the ION Channel from the ILAE, ARX is associated with a spectrum of overlapping neurological conditions, including X-linked intellectual disability, West syndrome, Partington syndrome, Ohtahara syndrome, Proud syndrome, and X-linked lissencephaly with abnormal genitalia [OMIM#300382]. These ARX-related conditions are characterized by variable features, including intellectual disability, epilepsy, movement disorders, EEG findings or brain abnormalities.

In 2002, three different groups of investigators identified pathogenic variants in ARX as the cause of five distinct phenotypes including X-linked lissencephaly with abnormal genitalia, Partington’s syndrome, X-linked infantile spasms, and non-syndromic X-linked intellectual disability. Thus, it was clear that from the start that ARX variants could cause a broad range of phenotypes. In 2009, two male cousins with the same ARX pathogenic variant were diagnosed with two different epilepsy syndromes, West syndrome and Ohtahara syndrome, indicating the degree of variable expressivity associated with ARX-related conditions, even with the same variant in the same family. Female carriers may have intellectual disability, epilepsy, and often display agenesis of the corpus callosum. This finding is consistent with X-linked inheritance with variable expression in females.

Abstract from Frontiers in Cellular Neuroscience

Genetic investigations of X-linked mental retardation have demonstrated the implication of ARX in a wide spectrum of disorders extending from phenotypes with severe neuronal migration defects, such as lissencephaly, to mild or moderate forms of mental retardation without apparent brain abnormalities, but with associated features of dystonia and epilepsy. These investigations have in recent years directed attention to the role of this gene in brain development. Analysis of its spatio-temporal localization profile revealed expression in telencephalic structures at all stages of development, mainly restricted to populations of GABA-containing neurons. Furthermore, studies of the effects of ARX loss of function either in humans or in lines of mutant mice revealed varying defects, suggesting multiple roles of this gene during development. In particular, Arx has been shown to contribute to almost all fundamental processes of brain development: patterning, neuronal proliferation and migration, cell maturation and differentiation, as well as axonal outgrowth and connectivity. In this review, we will present and discuss recent findings concerning the role of ARX in brain development and how this information will be useful to better understand the pathophysiological mechanisms of mental retardation and epilepsy associated with ARX mutations. 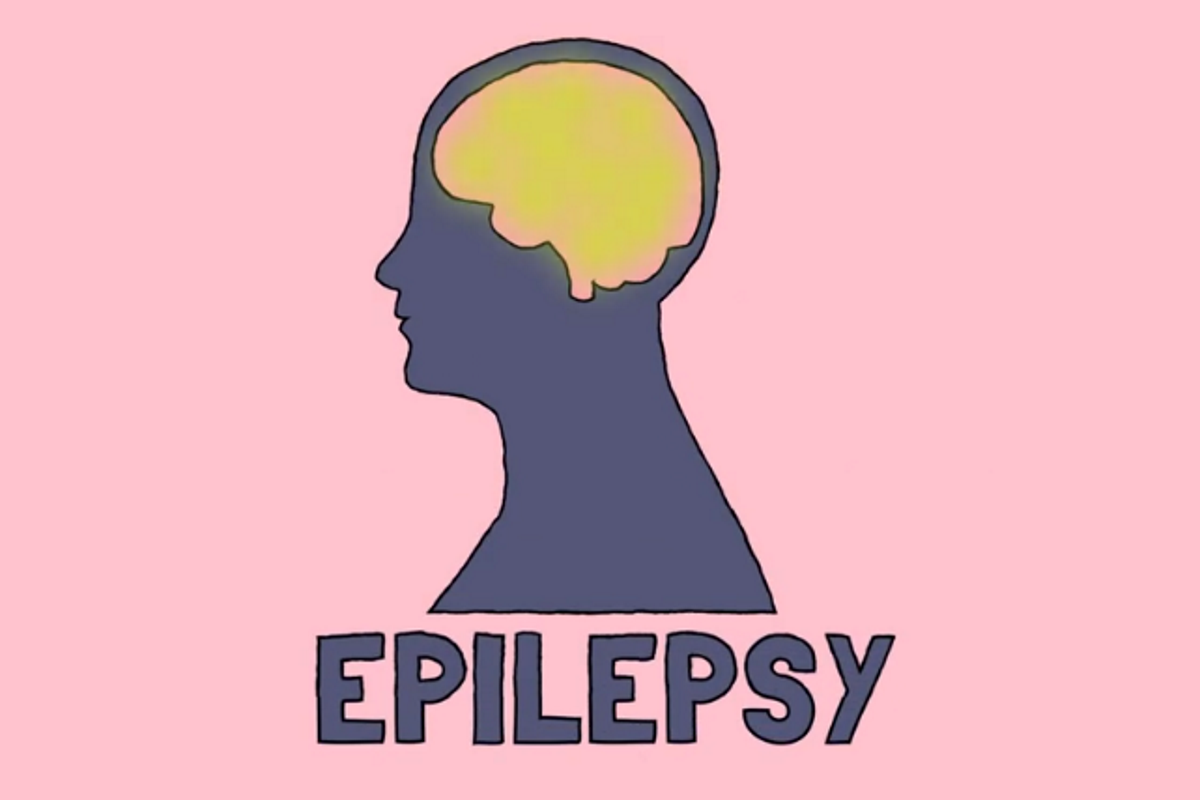 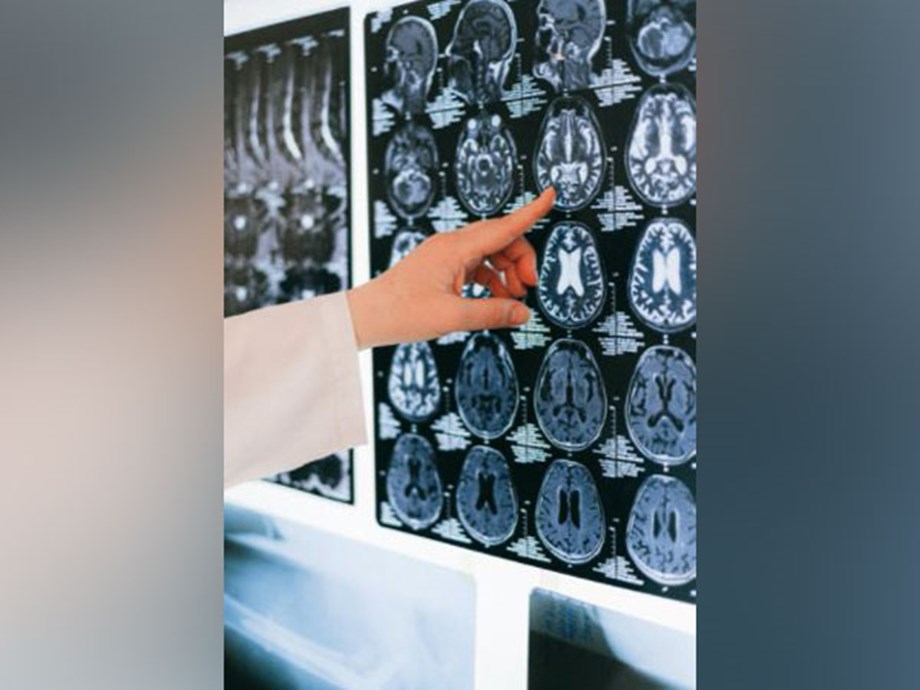