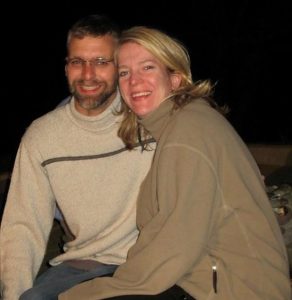 Since the 3rd grade, my husband has dealt with seizures. Although the doctors insisted he would grow out of them, no matter what he has tried, epilepsy and seizures are still a daily part of his life. He has tried everything from extreme self-care, medical cannabis, traditional meds, and pretending they don’t exist. Nothing has worked.

Last year, another medication failed either because the med didn’t work or the side effects were too significant. So, at my husband’s quarterly neurologist appointment our neurologist said, “Maybe we should think about brain surgery. You are definitely medicine resistant, and we can’t get control of your seizures.” At that time, he was taking five meds a day (not including medical cannabis). I sat there, stunned brain surgery?!?! That was where we had landed brain surgery!? I had not expected the doctor to say that!

When brain surgery is suggested

Unfortunately, seizures have become a regular part of our lives. My husband doesn’t hold a job because of his seizures. He suffers from depression, overwhelming exhaustion, anxiety, brain fog, and aphasia. Not to mention, the brain effects we don’t even know about. So when the doctor said brain surgery was our next move after the initial shock, we both said yes how soon can it happen.

“when the doctor said brain surgery was our next move after the initial shock, we both said yes how soon can it happen.”
We have shared his brain surgery with friends, and they have all commented on how cavalier we seem about the whole thing. It is easy to be cavalier when your quality of life is near zero.

But it isn’t all doom and gloom. My husband is one of the most sensitive, caring, kind, generous people I have ever met. Because of his struggle with epilepsy, he is more empathetic and understanding than most. His ability to be patient, listen, and attune to other’s emotions is incredible, and I believe one of the gifts of his epilepsy. His creativity is off the charts; unfortunately, due to his meds, shaky hands, and a challenge with concentrating makes those creative endeavors more challenging. So the fact that we have hope that he may one day be seizure free and best-case seizure free without meds is a medical miracle.

There are several hoops to jump through before the surgery is for sure. They only have 16 candidates a year. Over the next few months, he will undergo neuropsychological testing to map how his brain thinks. Then he will have two weeks in the Epilepsy Monitoring unit where they will drill burr holes into his head to attach electrodes so they can map where his seizures are located in his brain. All to determine whether his seizure activity is located in an area where they can perform an ablation on the brain tissue. Note of disclaimer: that is my non-medical license understanding of what is happening.

To raise awareness of this process and hopefully help others in the meantime, I will be writing more about this topic as we move forward.

I am fortunate to be the wife of an amazing man (celebrating 8 years in June) who has dealt with epilepsy since the 3rd grade. Sharing our story and spreading the word about epilepsy helps me feel less alone and out of control. Honesty, gratitude and living day by day is our secret. 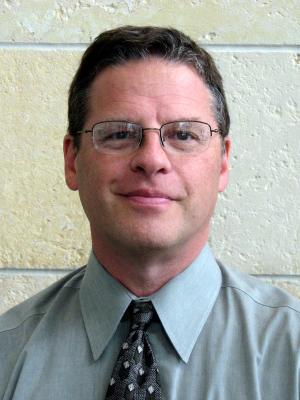 Every person living with epilepsy faces a different journey, but the goal is the same:... 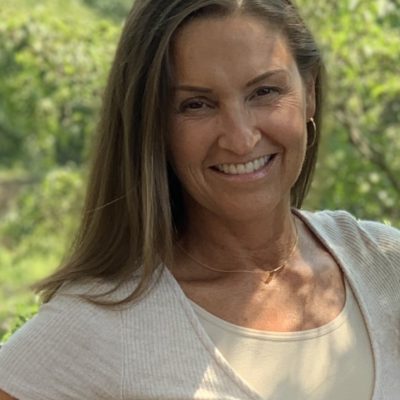 As a parent of two young adults with epilepsy, Carole understands the challenges that come... 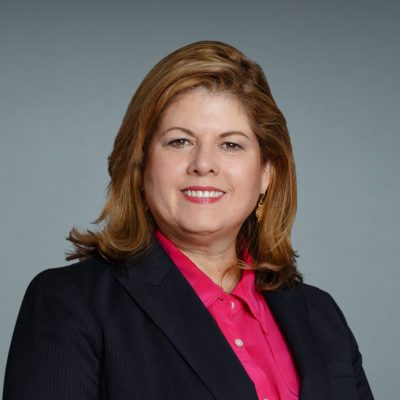 Regardless of who you’re working with to manage your epilepsy, open and honest communication with... 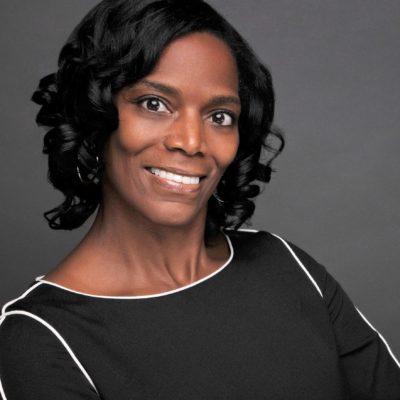 Medication "adherence is a crucial part of the journey toward seizure freedom, but for many... 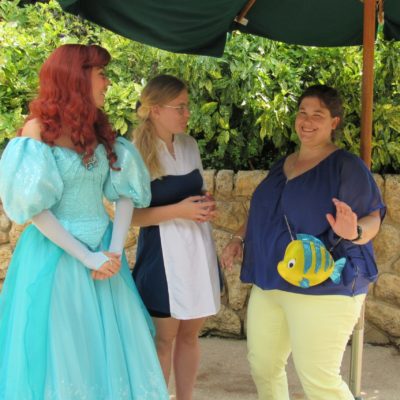 This post is part of the Epilepsy Blog Relay™. Leonieke’s Story When I was 9 my dream of... 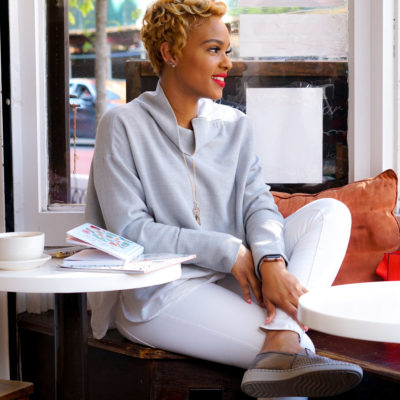 This post is part of the Epilepsy Blog Relay™. Follow along all month! Jewel’s Story Jewel is a... 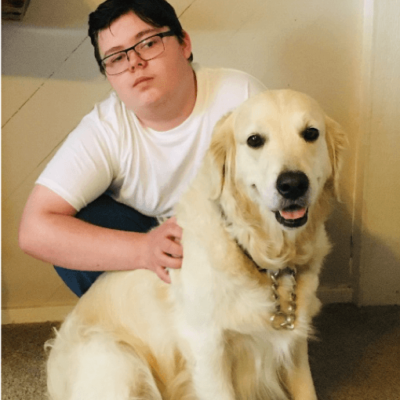 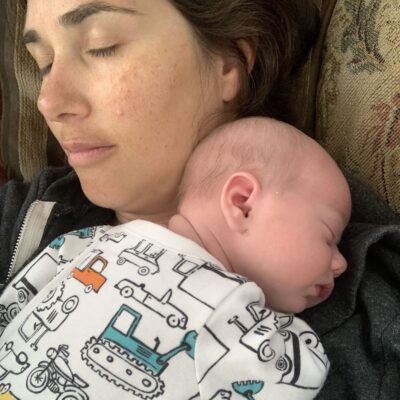 Regardless of her epilepsy, Maureen always knew that pregnancy and labor were going to be...

Because sleep is so important