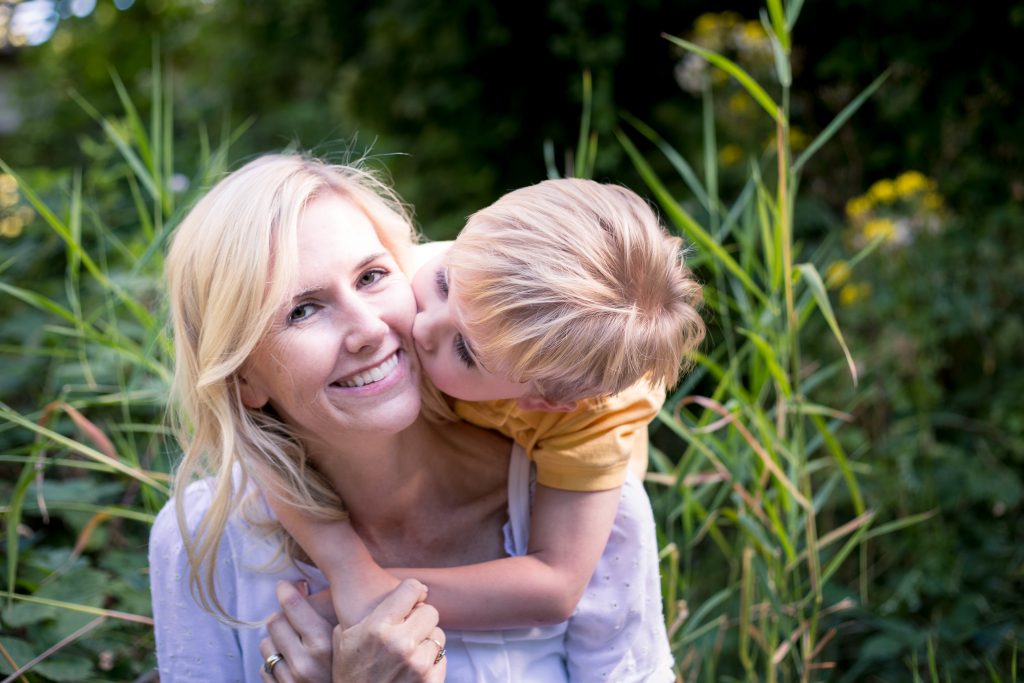 Sara’s Story: Getting around without a car (with kids!)

If someone had told me a year ago that in 12 months we would be doing most of our daily traveling by electric bike, I would have laughed. I live in Portland, and have a 3-year-old and a 5-year-old. It rains here for about 5 months out of the year. It gets cold. I’m not in good enough shape to drag two small children around on a bike: one, yes – the Yepp seat that we have attached to my cruiser is fine (although I’ll admit that going uphill is quite a challenge) – but two? I don’t think so.

Uber and public transportation: thumbs down

But, it happened. I crashed my car, and, as I have epilepsy and now cannot drive, we started looking at other ways to get around. Financially, we can’t just take an Uber everywhere. (Also, practically it doesn’t make sense. Put the car seats in the Uber, get the car seats out of the Uber, and then what? Lug them around?) My husband works full time, so I am the one who takes the kids to school and picks them up, takes them to swimming lessons and taekwondo. I have to get to the grocery store, the gym, the hardware store – I have places to go and things to do. Walking everywhere is not an option. And public transportation in Portland? Let’s just say, they are still working on it.

Then we found it: an electric bike, “eBike” for short. Ebikes are bikes that come with batteries, so you can get places faster, and with less effort than a regular bike. This means that people who otherwise couldn’t ride long distances in a reasonable period of time now can. And, someone figured out that they are not only great for running around town by yourself, but that they can carry things – including people. I bought the pedal-assist Yuba Spicy Curry with a padded seat attached for my 5-year-old son to sit on, “monkey bars” for him to hold on to, and a Yepp seat for my daughter. Suddenly, what did not seem possible before – carrying the kids all around the city on a bike without being drenched in sweat – was possible. It became my new minivan.

The learning curve was rather steep. We did not have any biking raingear when we started except for a few ponchos. I don’t know if you have ever ridden on a bike wearing a poncho, but it doesn’t keep you dry. What it does do is billow out behind you like a cape, slowing you down, and hitting the little guy on the padded seat behind you in the face. So, we invested in some biking rain gear for the whole family. The bike also has to be charged, so it is inadvisable to let the battery wear down to the point where you are praying as you ride that it will not die on you because there is a huge hill at the end of this path. After a few times of the bike tipping over, we bought a kickstand that keeps it upright while putting the kids on. (Everyone is fine, by the way.) But, once these kinks were ironed out, my Spicy Curry has been a great car replacement.

We didn’t become a one-car family on purpose; we had to do it, but with the eBike it has worked. My kids love it. I have already put 500 miles on the bike. That’s 500 miles that I got where I needed to go without driving. 500 miles where I didn’t have to pay for gas, pay for maintenance, pay for a car. Sometimes, when it is pouring outside and 40 degrees, I miss my car. I miss the climate-controlled environment, the heated seats, the protection from the elements. But, then I look at the clock, realize that I have to get the kids to school, stop the pity party (at least for the moment), and march downstairs to bring their raingear up, so we can get back on my bike.

Feel free to share your comments below or submit your own story here!

** This writer and Living Well With Epilepsy are NOT sponsored to mention these two products, they are just products that work for this writer. Sara, and the Living Well team, simply believe others could benefit from learning about these services.** 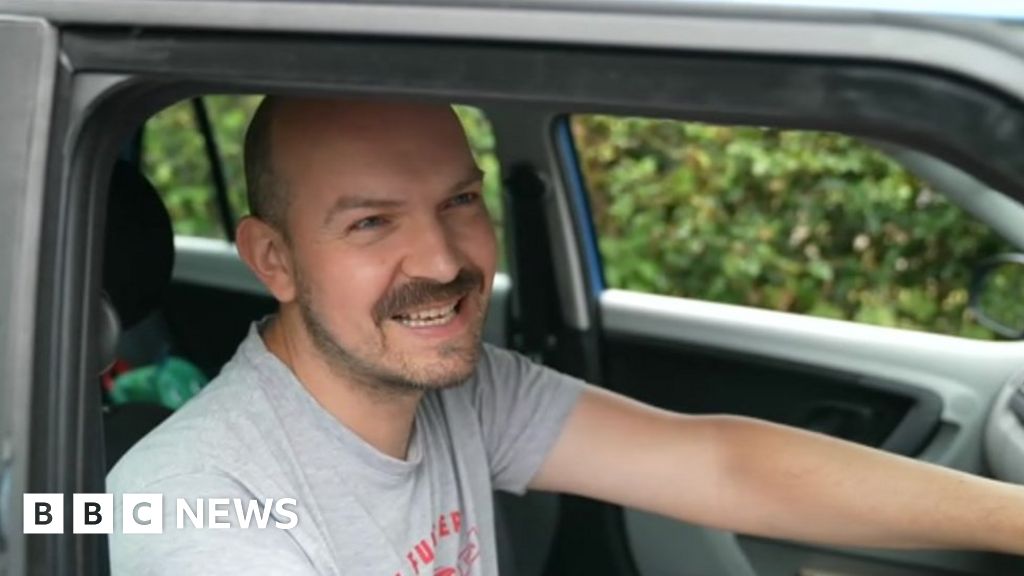 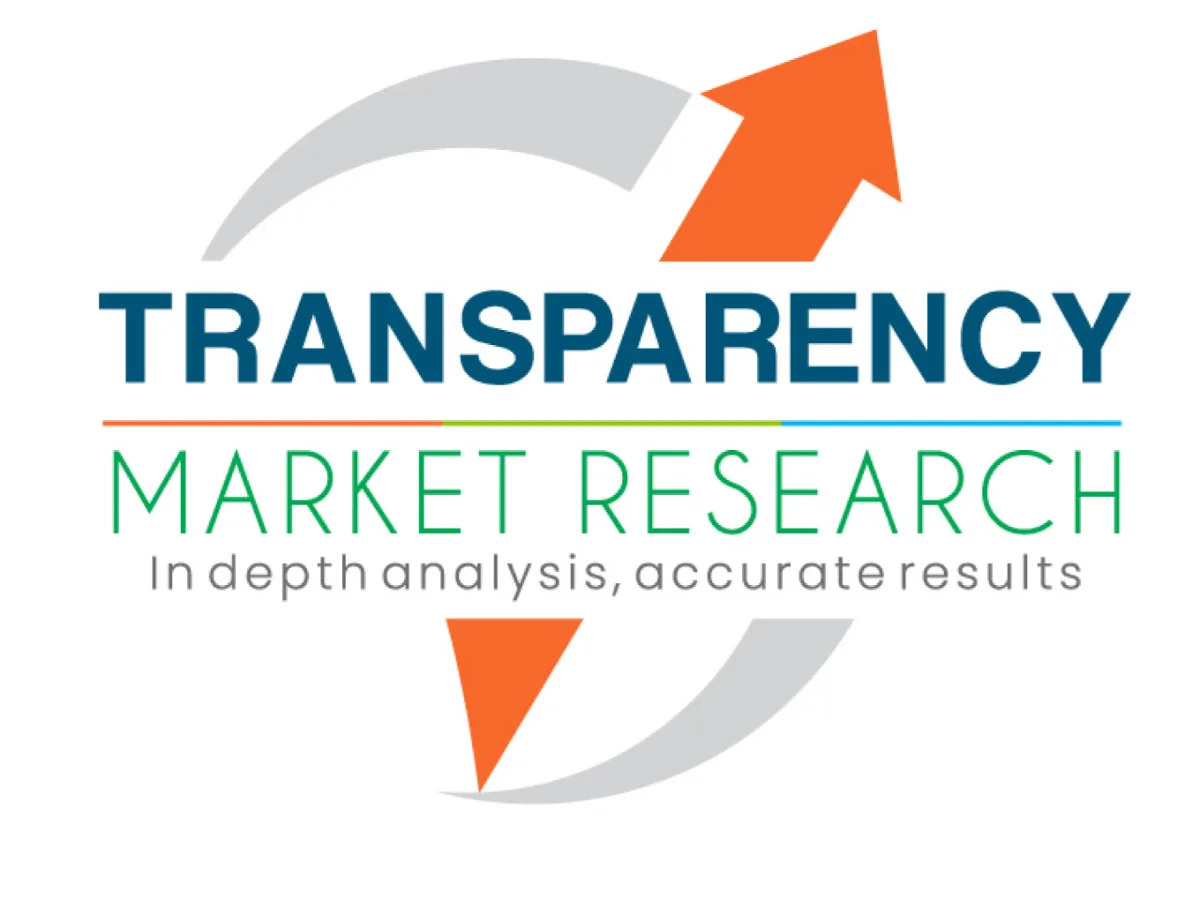 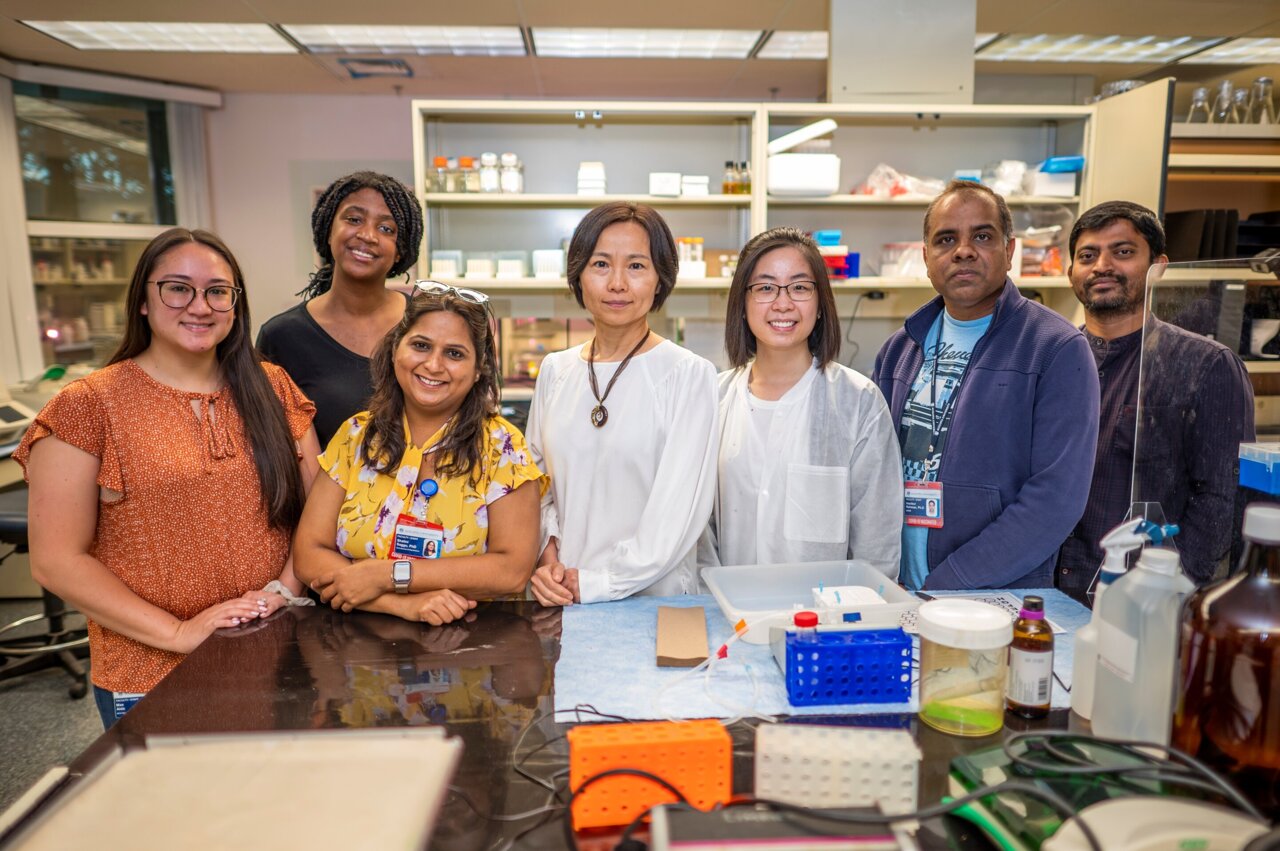 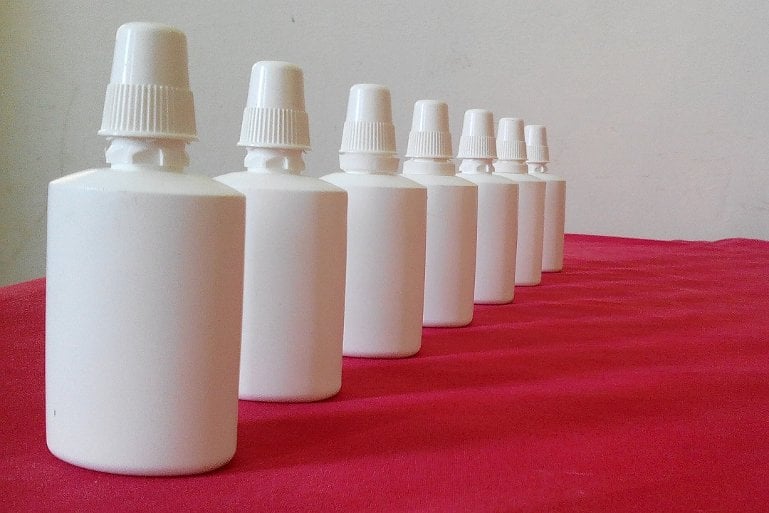