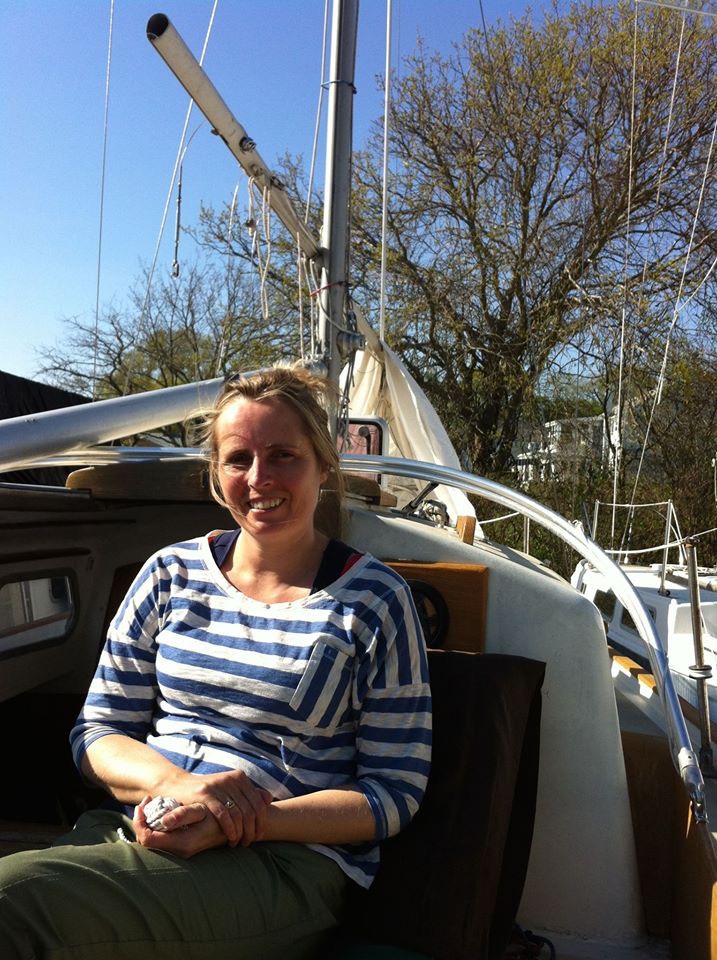 I was diagnosed around the age of 11. Since then, I haven’t seen epilepsy as an illness; it is just a part of me.  I am very lucky my grand mal seizures are controlled by my medication as long as I don’t miss a dose. My epilepsy has never stopped me swimming, sailing, cliff jumping, back packing, moving to Canada and building my own business; if I could I would. Until recently.

I feel lucky to have the support of my family and friends. Over time my epilepsy has changed, always with the grand mals then adding tonic, clonic, atonic and even hallucinations into the mix. At the present time, it is absence seizures.

For years, my neurologist has suggested I might be a candidate for an operation. I even had testing at the EMU Unit (the Epilepsy Monitoring Unit) at Toronto Western Hospital. There I was monitored for several days through video and EEG recordings. They were looking for the source of my seizures.  The outcome showed their initial prediction of 80% success was now 50-60%. At that time, they felt the epilepsy was moving between two parts of my brain. My life was going well, epilepsy didn’t stop me doing anything and I thought why take the chance? I was lucky, with grand mals well under control I was only suffering absence seizures.

A hospitalization for seizure clusters a couple of years ago has changed things. I now find myself having increasingly grouped absence seizures and a newer problem of cognition/memory problems. I am hardly swimming; ocean sailing is a worry and my confidence has gone when travelling alone – no more cliff jumping; I don’t even climb ladders. I find I have days struggling with cognition too (not great in business). Adding all this up together, the once fearless woman felt that maybe it is time to reconsider that operation.

So, I went for a MEG Test (Magnetoencephalography Test). This involved not sleeping the night before, being wired up, and sleeping in a room where they measured my brain’s activity to find out more about the location of the activity in my brain. They matched the results with an earlier Functional MRI from years prior. The team at Toronto Western Hospital are confident that I am a good candidate for a Lesionectomy; with this, the surgeon will go in to remove damaged tissue from the brain. This tissue was scarred before I was born.  I have seen the image of my scar (lesion), it is so small! A smudge on the screen. Unbelievable, that a pesky little white smudge has caused my seizures throughout my life.

On my last birthday (wow, 43 years old), I promised myself to make things better, either by drug changes or by operation. Now it is time to decide, as my epilepsy changes with my age who knows what the future will bring if I don’t make a change. Maybe, with the operation, I can even get control over the grand mals, wouldn’t that be nice? I am a positive person, I am off for another MRI before this blog is published to confirm these findings. Am I scared? Is it a risk? Yes, but I am also excited about new possibilities; swimming again or cliff jumping (maybe just climbing the ladders). Having gone to a surgery support group at the hospital, I met with people who had no seizures since surgery, some who still had seizures and one who had increased memory loss since surgery. I have taken it all in, already asked questions of the professionals and I am soon to put my questions to the surgeon in March. I also have questions to put to myself; what do I consider success? Totally clear from all seizures, partially clear.  What about side effects?  Could I live with side effects? I know it might not be a total fix (epilepsy free), but I am optimistic that this is a good move for me. 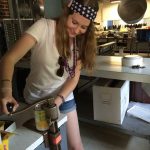 NEXT UP: Be sure to check out the next post tomorrow by Leila Zorzie at Living Well with Epilepsy for more on epilepsy awareness. For the full schedule of bloggers visit livingwellwithepilepsy.com.

TWITTER CHAT: Don’t miss your chance to connect with bloggers on the #LivingWellChat on March 31 at 7PM ET.