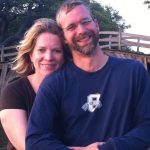 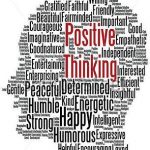 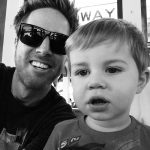 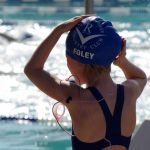 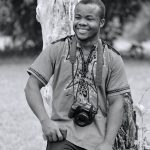 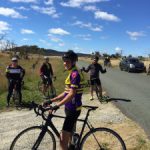 We are now in week two of the #EpilepsyBlogRelay, which is designed to shine a spotlight on epilepsy stigma. Throughout the month of June, epilepsy bloggers and organizations from #Philly to #Cameroon are writing about #stigma on their own sites. Here’s a recap in case you missed any of this week’s posts.

I knew he had seizures…he had told me about them. But I still wasn’t prepared for it when he had a grand mal in front of me.  It was 4am and I woke up to him convulsing next to me… Read More

Welcome to my blog on epilepsy, which I have named The Unwelcome Visitor (tuv). After suffering from (tuv) epilepsy since it came into my life many decades ago when I suffered from my first grand mal attack…Read More

I started having seizures when I was 8 years old. I feel extremely fortunate to have not dealt with the stigma that is associated with epilepsy. I have had my drivers license suspended a good amount of times, but at least I am able to drive… Read More

Picture a young family getting ready for work and school in the morning. The hectic pace coupled with the need to get out the door. Six and a half years ago, my youngest daughter had her first seizure on that morning… Read More

The colloquial terms for epilepsy in North West Cameroon is “fainting sick” “fainting fit” and “falling down sick”.It is thought to be contagious, that you can catch epilepsy by touching someone during a seizure. Because of this, many people with epilepsy are not taken to places of safety during seizures.  Read More

Ride the Rockies for Epilepsy

It is in the plans to have a procedure later in the year to deal with the AVM in my left temporal lobe. Lastly, I want to thank my family, for getting behind me with their time and support, incredible!…Read More

South Carolina Advocates For Epilepsy has devoted its energy to passionately advocating for the members of the epilepsy community. Raising the level of awareness in South Carolina, removing the stigma often associated with seizures and epilepsy, …  Read More