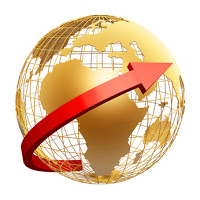 This has been a big year for Living Well With Epilepsy. We’ve had more than 3,000 visits from people all over the world, including locations as far reaching as Indonesia, New Zealand, Chile, and Tunisia.

Your continued support and your feedback (both in the comments section and via email) have helped to make an impact not just on this site but also on people around the world. So as the year comes to a close, we thought it would be fun to look back at a few of the highlights.

Excerpt: Epilepsy is not that serious, right? I mean, its not like you can die from it or anything. Right? But after having epilepsy for years, I just didn’t believe that the odds were in our favor, so I did a little digging.  Read More 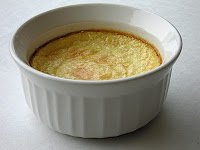 Excerpt: The holidays can be a tough time to watch what you eat, but having to follow a plan as rigorous as the Ketogenic Diet can be practically impossible this time of year. Here are a few festive items that you can keep around the house or even bring to a party: Read More

Is your school Thinking About Epilepsy? 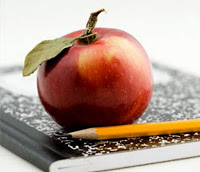 Excerpt: The Epilepsy Foundation of New Jersey (EFNJ) has educated over 20,000 fifth grade students on the topic of epilepsy using a program called Thinking About Epilepsy. Read More

Joey’s Song: Musicians in support of epilepsy awareness
Excerpt: Music was the centerpiece of Joey’s world, so the Foundation will be releasing a series of CDs that will be called “Joey’s Song”. The CDs will feature rare and unreleased songs from major recording acts from around the world. Read More

Epilepsy? Yep, there’s an app for that. 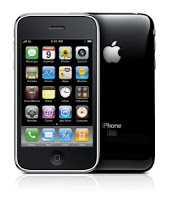 Excerpt: There are apps to find the best restaurant or to find you when you’re lost, but an app for epilepsy? Now that just blows my mind. In a two second Google search, I found links to information on at least three apps relating to epilepsy. Read More

Your opinion
Let us know what you think of these top stories. And if there are exciting things that happened in your neck of the world, include that in your comments below.

Coming Next
Oh and start thinking about your plans for next year. Soon we’ll post a piece on New Year’s resolutions and we’d love to include yours. So if you would like your resolution included send it to livingwellwithepilepsy@gmail.com with “resolution” in the subject line.